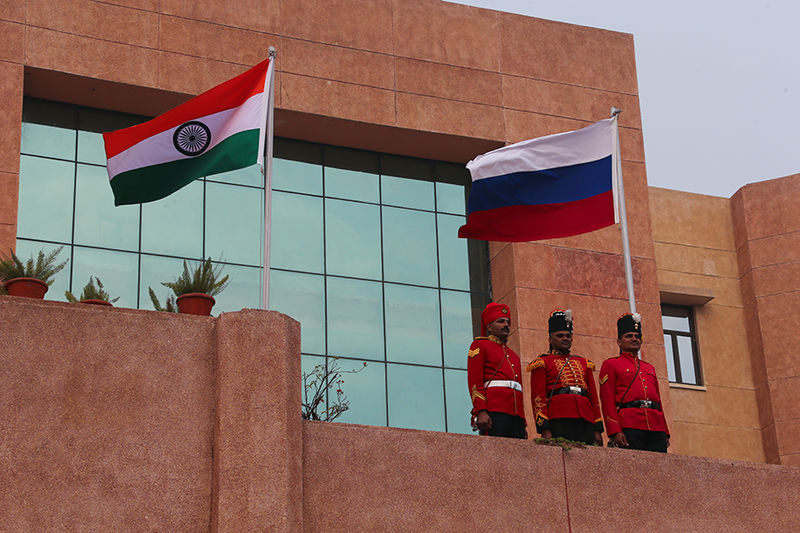 “Both sides agreed to explore joint working arrangements and pilot projects in healthcare, proposed setting up of a single-window clearance”, said the official statement which was released after the first India-Russia Strategic Economic Dialogue held last week at St.Petersburg.

Although the relation between the two sides has seen positive developments towards trade and defence in the past few years, technology like AI and blockchain will further reinforce the relationship. With Prime Minister Narendra Modi stressing on the technology frontier as an engine for economic growth in India, this dialogue will initiate more developments especially in the field of agriculture and tourism.

Earlier in September, India approved a Memorandum of Understanding (MoU) brought out by BRICS for exploring research in distributed ledger technology such as blockchain, and see where it could be implemented for operational efficiency. In addition, the Indian state of Telangana also approved MoUs for implementing blockchain technology for smoothening government services.

All of these developments tell us that emerging technologies like blockchain is set to propel India and Russia alike towards economic growth in both countries.