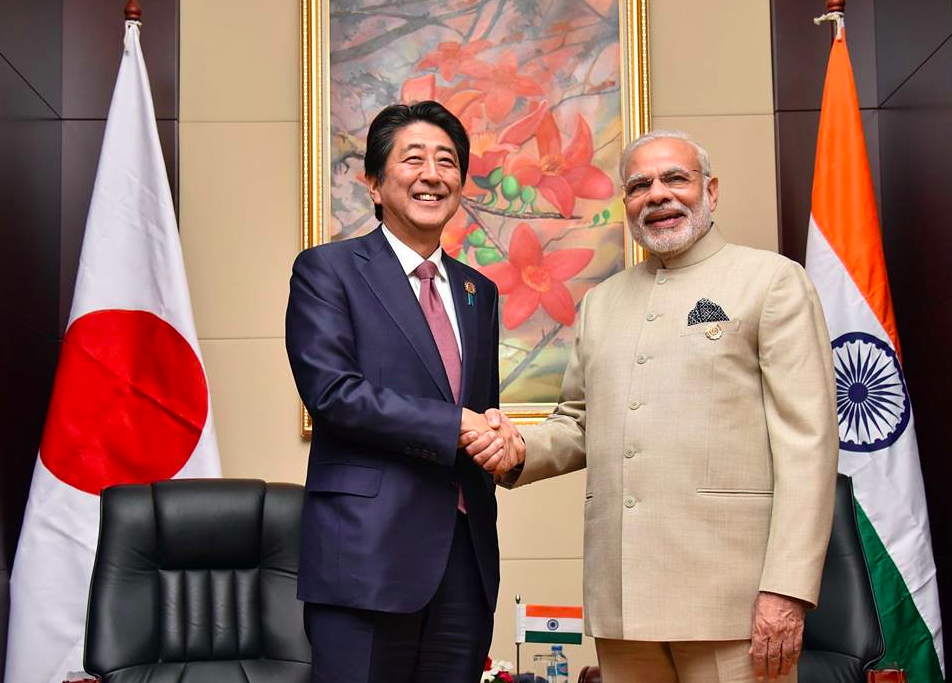 In a move to accelerate tech development in the continent, India and Japan are jointly launching a new $187 million (₹1,298 crore) fund-of-fund to invest in over 100 tech startups. Reportedly, this fund will focus on ventures related to artificial intelligence and the internet of things.

TV Mohandas Pai, chairman of Aarin Capital was reportedly instrumental in getting this funding from Japan. “Japan is a great partner to India with over $8 billion invested over the last few years. The FoF is a great example of how the two nations can collaborate. This is only a precursor of things to come as India’s digital might from startups can work with the industrial might of Japan to help the two nations forge a deeper business partnership,” he told a news portal.

This move is a part of a collaborative venture by the two countries floated in October 2018, where India and Japan agreed to work extensively in the areas of business, human resources and technology.

This fund is already creating great interest. In fact, reports have suggested that Japanese investors like Mizuho Bank, Development Bank of Japan, Nippon Life, and Suzuki are all set to sign letters of intent.

Last year, Japan, in association with India’s Nasscom and IIM Bangalore had launched the Indo-Japan Startup Hub in Bengaluru to support Japanese companies and their local operations. Its intent was to bridge the gap between Indian and Japanese startup ecosystems and enable meaningful synergies to promote joint innovation in both economies. The Hub was conceptualised as part of a joint statement signed between the Ministry of Economy, Trade, & Industry (Japan) and Ministry of Commerce & Industry (India) on 1 May 2018.

How Successful Data Scientists Use Task-Batching To Maximising Productivity