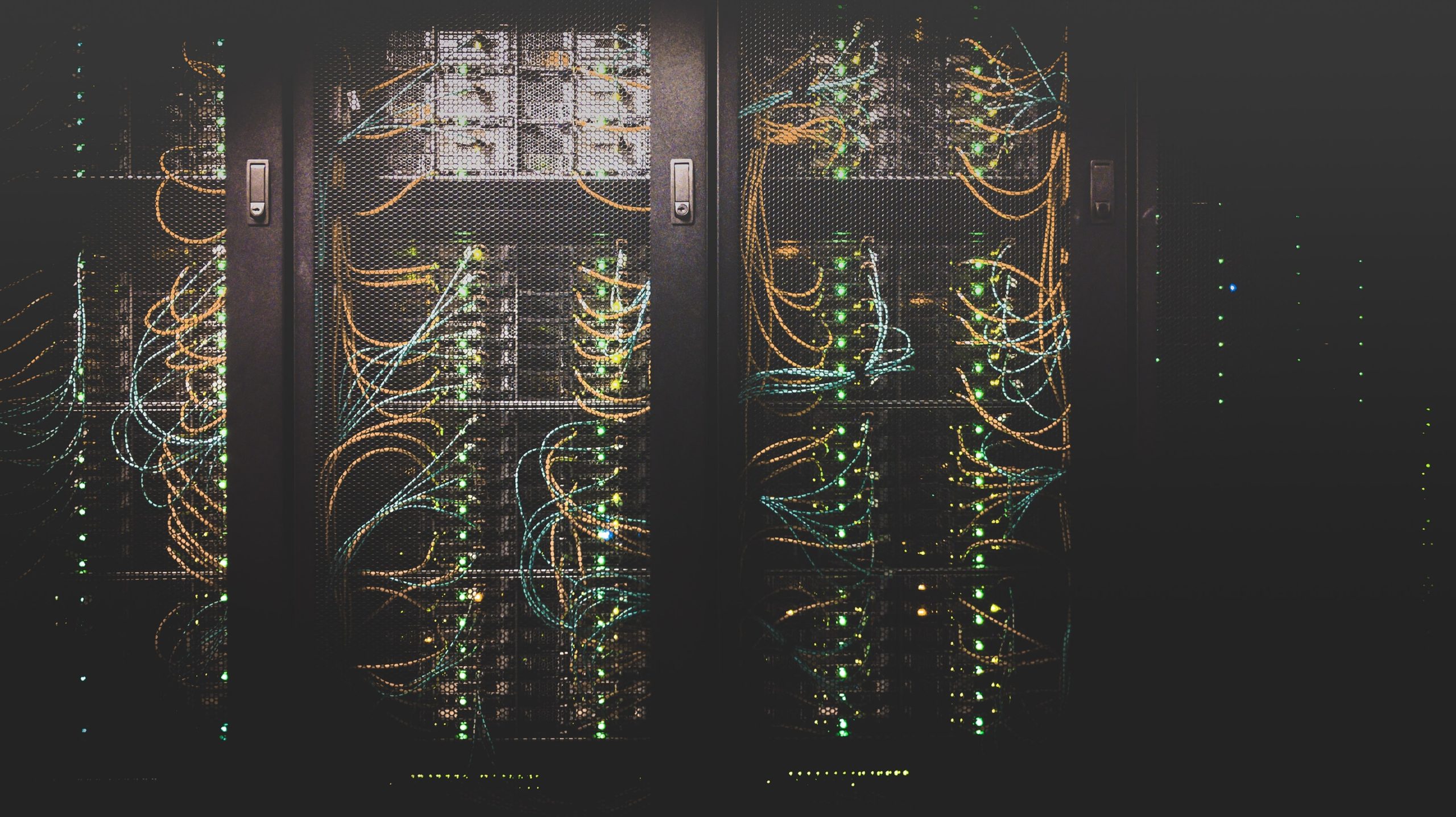 What if India could get its compute infrastructure to be much cheaper and cleaner while it grows to be the biggest consumer of Internet services? That is the question that the Indian internet, data centre and technological ecosystem should seek answers to.  More than 36% per cent of Indians have access to the Internet today. This is one of the lower estimates and this number is growing rapidly with the adoption of smartphones and computing devices. The penetration of the internet in rural India is much lower than in urban areas. India comes only second to China in terms of active internet users.

There are also estimates by the World Economic Forum (WEF) that around 60% of Indian internet users consume vernacular content. 80% of Indian users access the internet primarily on their mobile phones. The penetration can only increase once more internet service providers can afford to serve rural areas.

India’s cloud market is set to cross a valuation $7 billion by 2022 and Indian companies are paying great bucks for Infrastructure-As-A-Service. The spending has reached $1 billion in 2018 and will grow to more than $2.3 billion in 2022. For Indian companies, to serve half a billion internet users at scale and serve them special products, they would need cheap and clean computation. India can not depend on proprietary operating systems and licensing to scale, as it will only lead to expensive computation.

Based on this growth, major industry players like Adani, Hiranandani and Reliance Industries have planned to build data centres to provide cloud services to enterprises and companies of various sizes in India.

The Open Way To Innovation

The Open way to innovation and technology has been an economic and cultural force that has shaped our world. Steven Johnson, a respected author and media theorist says, “For starters, the Internet and the Web would instantly evaporate. Every Android smartphone, every iPad, iPhone and Mac would go dark. A massive section of our energy infrastructure would cease to function. The global stock markets would go offline for weeks, if not longer. Planes would drop out of the sky. It would be an event on the scale of a world war or a pandemic.”

The major product of this techno-cultural revolution is the Linux OS. Almost all of the major supercomputers in the world are run on a Linux OS. Linux is also the go-to operating system when it comes to cloud infrastructure as it happens to be the favourite OS for developers. The modern-day equivalent in importance and the scale is the Open Compute Project a.k.a. OCP. The best way to think about OCP is a project that helps you DIY your data centres and makes them ready for bigger scales. This has changed the hardware side of data centres forever. Subsystems designed for and by Facebook engineers and then improved by a wide community are exactly what it takes to build for enterprises large and small.

John Laban, who works with the Open Compute Project Foundation is very positive about the revolution OCP can bring in the Indian market. He says, “OCP breaks the chains that large multinational proprietary vendors currently have over India with their lock-in.” In many ways, the open-source movement has turned out to be a powerful methodology to innovate even in the datacentre hardware story. In the story of large scale data centres, the story has been of hyperscalers and their innovation to quench their own needs. Proprietary server companies on the other side serve enterprise needs and have the ecosystem locked in.

Alan Richardson an active advocate of Open Compute Project says, “The Open Compute approach means that the Data Centre Industry and its customers are not held to ransom with Proprietary Operating systems and licensing. Cost is also an important factor to India and a key driver in all that Open Compute do is make sure that products and solutions are cost-effective as well as cutting edge technology.”

The Era Of Cloud

Data is generated on a scale unimaginable just a decade ago. With evolving and great software, you need data centre hardware that can support the growing need for data processing.

Growing technology companies like Google, Microsoft and others solved hardware infra problems for themselves until Facebook came along and open-sourced the hardware used by the social networking giant. The innovation was a need of the hour for Facebook. Their servers were inundated with billions of photos, videos and text data generated by hundreds of millions of users residing from all over the world. Unlike Linux, this open-source story starts inside Facebook where a small team of engineers started designing hardware for large scale computing from scratch and they decided to open source it.

OCP usage has grown by leaps and bounds already. OCP has a product-market-zeitgeist fit and sits well into our times of “open” technological revolutions. One curious thing, in the case of Linux, is that the killer app for it turned out to be Apache servers. Apache and Linux turned out to be reliable, fast and cheap back then. It will be interesting to see, what industry use cases become the killer app for the OCP project in India.

Not only it was wise to rethink the whole infrastructure strategy, but it also made sense to think about how costs and energy consumption could be brought down drastically.

OCP For India: A Future Made Up of Cheap and Clean Computation

OCP and its fast adoption can have great implications for the industry in India. John Laban says, “Adopting OCP could lead to a reduction in data centre facility capital expenditure by 75% and the operating expenditure by at least 50%. It is also an excellent opportunity for telecommunication companies to build out the much needed 5G infrastructure at 70% lower capital expenditure.”

Alan Richardson, on the other hand, stresses on the fact that India as a market can grow fast and mirror the progress happening in the USA and Europe. He also points out the software talent in India and how it can be leveraged in this new movement. He says, “Open Compute solutions plays to India strength in the Open Source Software approach, which plays to the real strength of India’s he talent of software developers.”

In conversations all around the OCP network, there is a quiet hope that India could soon match the interest and adoption in China. This is a moment that Indian organisations should take the opportunity to build world-class datacentres and also lead the way in building environment-friendly computation at scale.

The world is moving towards OCP, India also should, since time is of the essence.