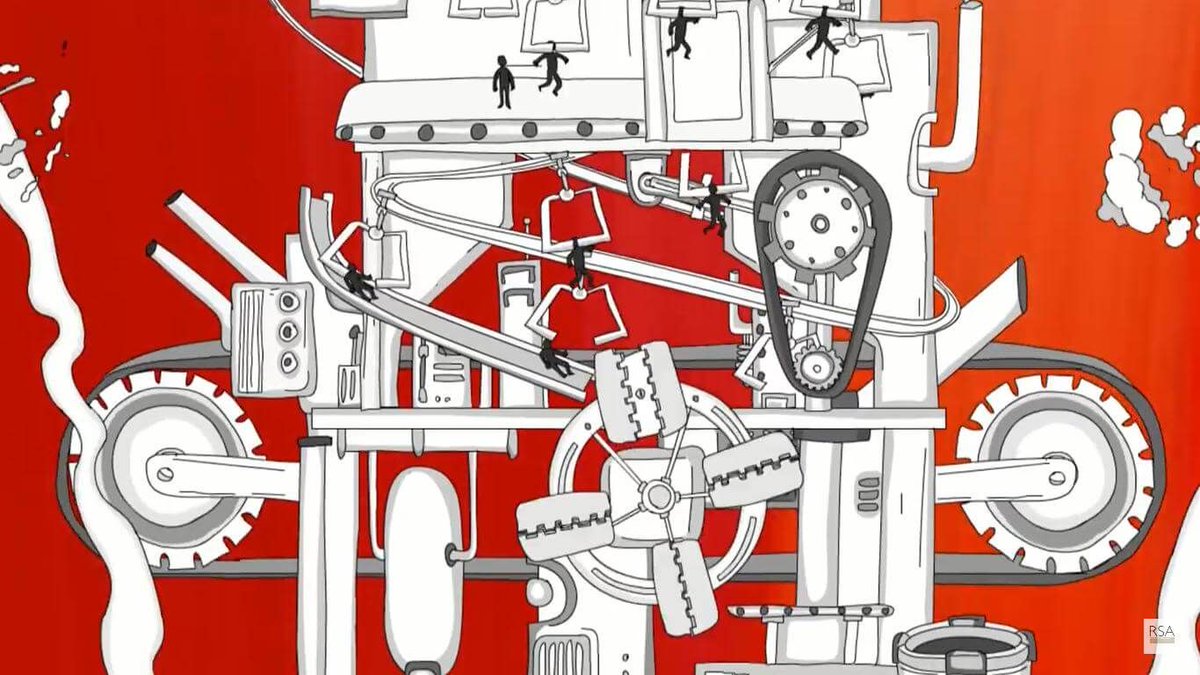 All the major IT giants globally have already made it clear in more ways than one that AI is the future. While countries such as U.S., China, Russia and South Korea have been investing big bucks in developing their AI technologies and policy strategies, India too has been picking up the pace in advancing its technologies.

The main push towards artificial intelligence in India is coming from companies in the $143 billion outsourcing industry.

Moreover, the credit for the abrupt rise in the industry will have to go to the growing push for a digital economy that has been fuelled by improving education and globalisation. In addition to that, top Indian firms like Infosys, Tata Consultancy Services and Wipro, have been providing technology services to companies like Deutsche Bank, Lockheed Martin, IBM, Tech30, Microsoft and the U.S. Army and are gradually starting to rely on automation for their operations, giving the industry a much needed a shot in the arm.

Where does India stand in the global race?

The study further asserts that more than two-thirds (64%) of finance professionals from India encourage increasing automation as it saves time, money and helps ease the indecision process in their organisations. Adoption of latest technologies to promote automation and artificial intelligence (AI) across different sectors of the Indian industry is a welcoming step.

Perhaps, the growth of the artificial intelligence market is driven by the development of IT infrastructure and the penetration of smartphones and smart wearables in countries such as India and China.

Interestingly, as experts have pointed out, adoption of AI in developing countries would be much faster than in developed nations, as the magnitude of change it will bring will be far larger.

India, in the present scenario, is only playing catch up with China and other counterparts and if numbers are anything to go by, it is doing a fairly decent job. According to a recent survey, there is a requirement for nearly 4,000 machine learning and AI programmers in Bengaluru alone.

What’s worth mentioning here is India’s tech savvy Prime Minister Narendra Modi’s acknowledgement of AI being potent of dominating human lives. With certain factors giving India the right push, it has the potential to transform its public sector with AI-led innovations.

Moreover, Modi’s ‘Make in India’ campaign, which was accepted globally with much fanfare, ushered in a manufacturing revolution of its own. With the right amount of funding and research, India is fully capable of changing its industries.

How is India leveraging the AI revolution?

The government’s push to developing AI in India is evident. Earlier this year, Modi had said that AI will drive the human race and according to experts, there will be a huge possibility of job creation in the process. Following which, the Commerce and Industry Ministry constituted a task force to prepare for what the government is calling an industrial revolution 4.0 and the resulting economic transformation.

Nirmala Sitharaman, minister of Commerce and Industry, said: “With the rapid development in the fields of information technology and hardware, the world is about to witness a fourth industrial revolution… driven by the power of big data, high computing capacity, artificial intelligence and analytics, industry 4.0 aims to digitise the manufacturing sector.”

While Indian IT firms have always projected their AI platforms as just a part of their IT services, companies like TCS has now taken a different approach. The company which was among the first Indian firms to invest in intellectual property, will now, create a standalone brand for Ignio, its AI product. The company has already started hiring people from various U.S. firms aimed at improving the sales of Ignio.

Wipro Ltd, on the other hand, will be using its artificial intelligence platform Holmes to automate several aspects of its so-called fixed-price projects, saving up to $46.5 million and freeing around 3,000 engineers from mundane software maintenance activities.

IT major Infosys is not lagging behind. After showcasing its self-driven cart last year, it launched its new artificial intelligence platform ‘Nia’, which will help businesses forecast revenues, understand customer behaviour as well as deep dive into the content of contracts and deal with compliance and fraud. The new platform builds on Mana, the first AI platform introduced by Infosys last year.

India’s research output between 1968 and 2014 has 6,529 papers, with the last two years seeing a spurt especially in AI research papers. Furthermore, increasing number of colleges in India are beginning to offer more relevant courses for students. The introduction of these courses in the IITs and IIMs are not new but now several many companies and colleges have also begun to take part in providing courses in order to produce more skilled professionals.

Starting-up India: India’s start-up scene makes it a very lucrative market for the future of artificial intelligence. The Indian government’s push for ‘Make in India’ and ‘Start-up India’ has given a required boost to the cognitive/AI industry. With over 170 start-ups purely focussing on AI, these start-ups have raised over $36 million.

Big Investments: As tech giants and start-ups alike jump into the AI bandwagon, the sector has received validation from marquee investors like Sequoia Capital, Kalaari Capital, and business icon Ratan Tata, who have invested big bucks into start-ups working in the industry.

Power to Adopt: As several experts have pointed out, the adoption of AI and cognitive technologies in developing countries would be much faster than in developed nations, as the magnitude of change it will bring will be far larger. If that be true, the adoption rate in India will be higher as compared to the U.S., China and Japan.

Data Provider: India is at the centre of several big, global AI initiatives. With India being the world’s largest market of Android users, its contribution to companies like Google for data collections is enormous, which in turn drives their AI initiatives.

In all this rush to leverage AI where does India stand in terms of investing, infrastructure and policy?

Public-private sector funding: AI-based applications so far have largely been driven by the private sector and have been focused primarily on consumer goods. If the U.S., China, South Korea are anything to learn from, then we must realise that both private and public sector investments are vital for the AI industry to grow.

Policy: Despite initiatives like Skill India and Make in India, government policymakers should also work towards making AI a critical component of the prime minister’s flagship Make in India, Skill India, and Digital India programs by offering incentives for manufacturers, creating regional innovation clusters for manufacturing automation and robotics in partnership with universities and start-ups.

Internet penetration: While other countries like China are stealing a march ahead of India, we are still struggling with internet penetration which stands at 15.1 %, compared to China’s 48%, and 84% in the USA.

Talent crunch: Another challenge that the country faces is the talent crunch. Undoubtedly, India has technical and skilled workforce but technology is fast evolving and accordingly, technical skills too have to evolve to stay ahead of the curve in the fast-paced digitally-driven world.

Despite showing remarkable growth in developing its AI, India needs to adopt methods to gain maximum benefits from the AI revolution. The need of the hour is to adopt aggressive policies to drive AI innovations and proliferation in sectors beyond merely consumer goods and information technology.

Carnegie India, in a report last year, rightly pointed out that failing to inaugurate national strategies concerning AI, India will always run the risk of falling behind in the run-up to the AI revolution.

SBI Introduces Its Own Chatbot SIA, To Address Customer Queries