The Indian Government has signed an initial agreement with tech giants in India and abroad to share the crop data towards the digitisation of the agricultural sector. 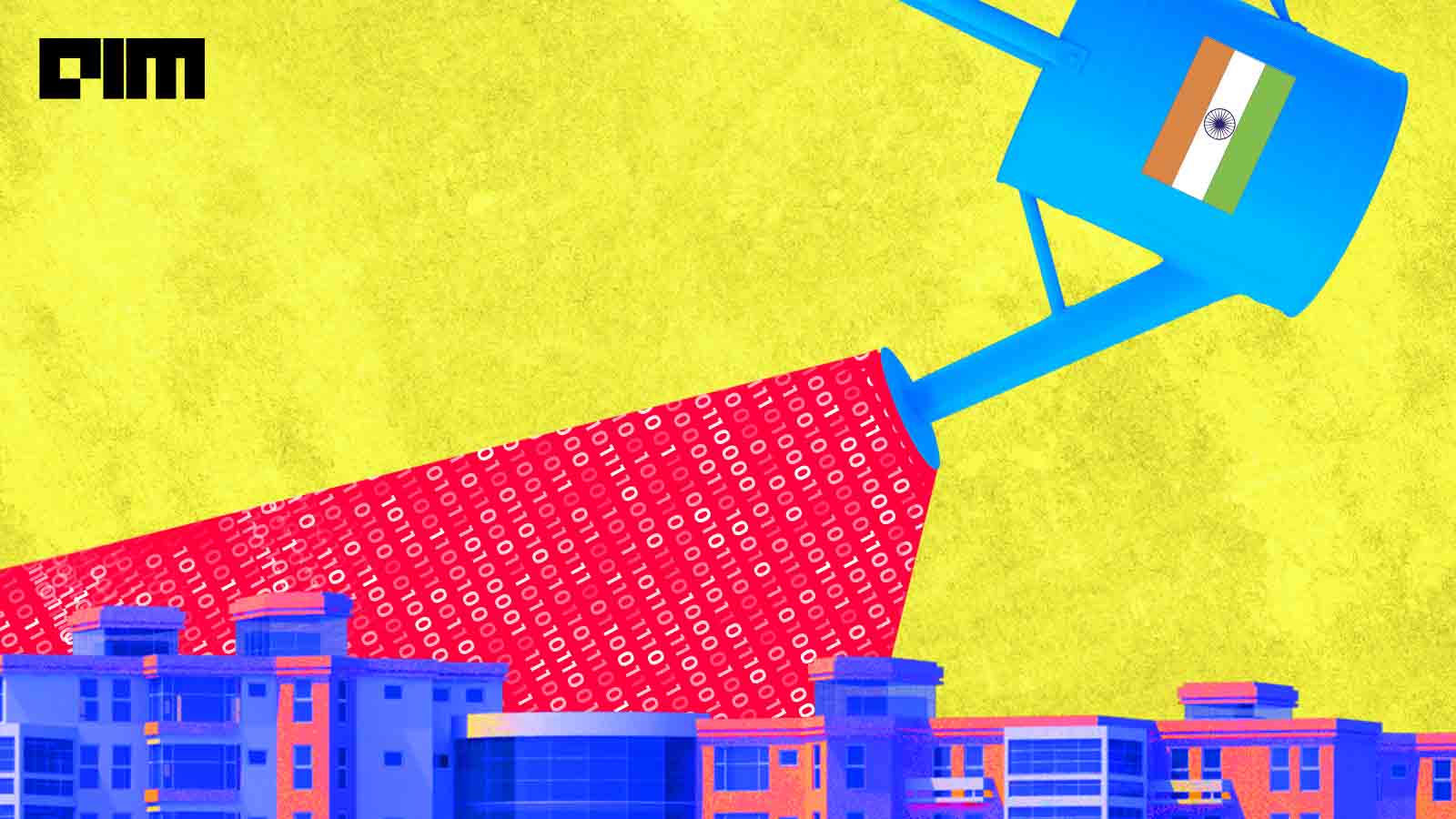 Prime Minister Narendra Modi’s administration has signed an initial agreement with three US-based tech giants to modernise its agricultural sector. Amazon, Microsoft and Cisco Systems are among the tech companies who will be harnessing data and statistics available on India’s agricultural ecosystem since 2014. The Government also revealed that Jio Platforms and ITC Ltd. are among the Indian players signing up for the programme.

This move aims to drive transformation in the traditional agricultural sector and ensure food security in a country with an ever-growing population. PM Modi believes that private players will help farmers boost yields with tools and applications built using information related to crop output, land holdings and soil quality.

Between April 2020 and January 2021, India’s agricultural commodities export stood at $32.12 billion. However, closer home, the Food and Agricultural Organisation (FAO) estimates that 40 per cent of the food produced in India is wasted annually. The FAO further suggests that this wastage is due to inefficient supply chains and fragmented food systems.

With this long due project, PM Modi aims to boost rural incomes, cut imports, and reduce food wastage. The Government is also planning to achieve this with better infrastructure and ultimately directly competing with food exporters — the EU, the US and Brazil.

This collaboration with tech giants directs towards the increased deployment of AI and ML models and networks in India when e-commerce is working towards cracking the grocery segment. Players including homegrown company Reliance and Jeff Bezos’ Amazon have been trying to catch hold of a stable supply of farm produce to make the most of the groceries market.

Reportedly, the Indian Government has collected data on more than 50 million farmers out of the 120 million land-holding growers in the country. In addition, local companies including ESRI India Technologies, Ninjacart, Star Agribazaar Technology and Patanjali Organic Research Institute have also signed the agreement.

Owing to the ongoing conflict around the new agricultural laws between Indian farmers and the Government, it might be difficult for officials to convince farmers to share all their data or even adopt technology in the agricultural field.

In an interview with Bloomberg, which first reported about the partnership between the Government and the tech giants, Punjab-based farmer Sukhwinder Singh Sabhra said that the availability of this data with the Government would further make Indian farmers vulnerable. This is because the Government would know where the produce was not good and try buying crops at lower prices from these places, selling them off at exorbitant prices elsewhere. Sukhwinder, who is currently protesting against the new farm laws, also added that the consumers would be at a loss more than the farmers.

The move also draws criticism from experts who believe that the Government prioritising the growth and development of private sectors could hamper small farmers. Close to 58 per cent of the Indian population depends on agriculture as the primary source of livelihood. This makes India the sixth-largest food and grocery market globally, and retail contributes to 70 per cent of the sales. With private players getting hold of farm data and the new farm bills coming into action, small Indian farmers will be forced to sell crops at a predetermined price, often at a loss. Thus, further hampering their already miserable financial conditions.

The success of this move, is thus, still unpredictable. The Government has been long trying to build tech infrastructure to forecast and improve crop yield. However, unprecedented events of drought, floods and the most recent COVID-19 pandemic have worked against the deployment of digital solutions in the agricultural sector.

Besides the Indian Government, agritech startups and players in the country — including the likes of DeHaat, Bijak and CropIn Technologies — have all been trying to develop technologies to improve crop yield projections and help farmers make informed choices regarding the type of crops of grow, improve the produce quality and adopting required policies. Additionally, space tech startup Pixxel is using technology to monitor crop health, detect variations and improve yield.

The scale and success of this move by the Government are yet to be seen.