Infosys Goes against the Tide, Opens AI Centre in Poland Amid Recession 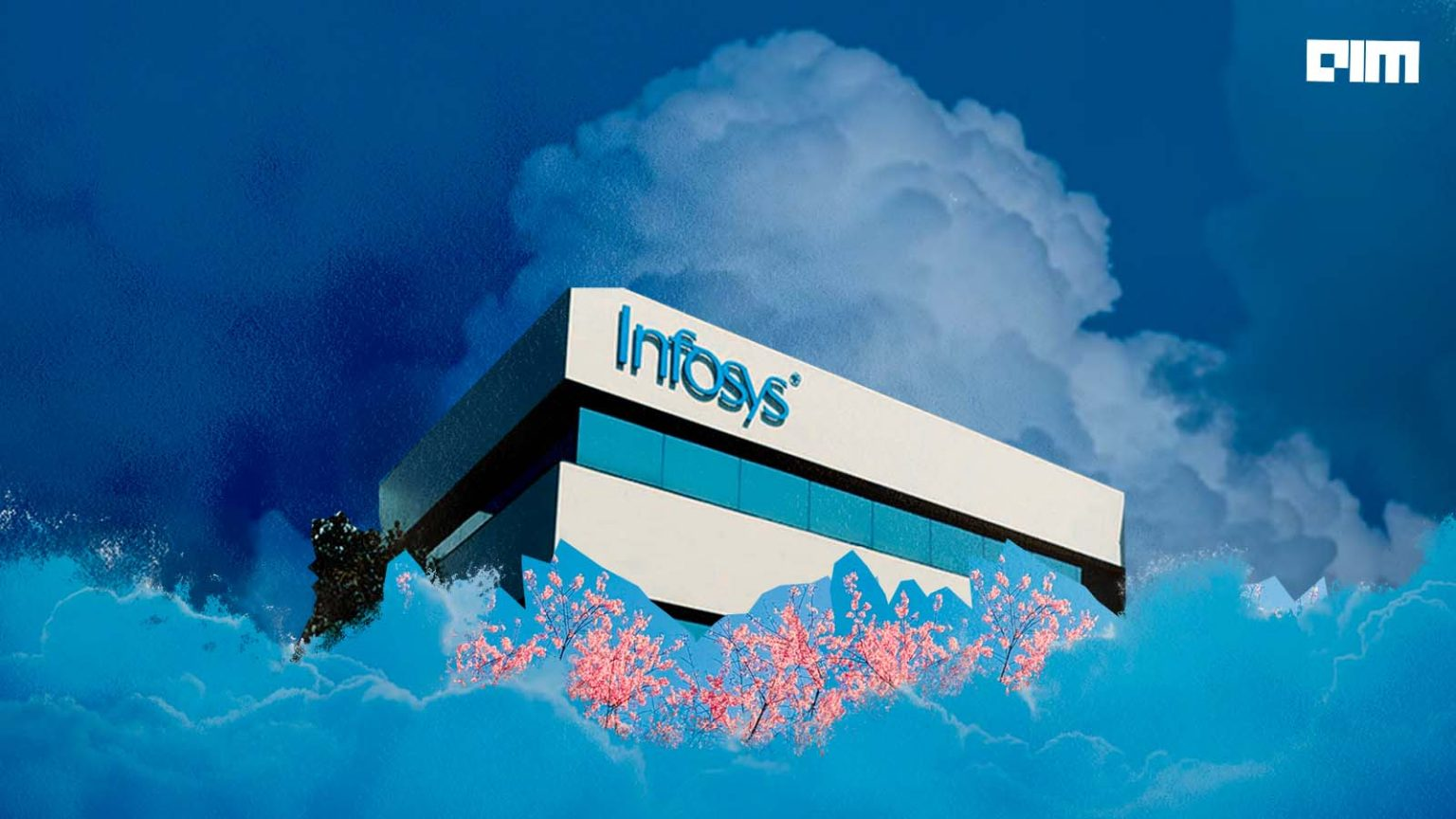 Infosys BPM – a business process management wing of Infosys – recently collaborated with IBM to open a new centre for artificial intelligence and automation in Poland’s Lodz city. This location will not only strengthen Infosys’ position in the European region, but will also allow their customers to automate cloud services through their suite of offerings.

The center will also provide solutions for companies to lower costs, implement automation, and improve customer experience. Moreover, it will also allow organisations to design AI-infused applications with minimal coding, automate processes by assigning tasks to bots, and track performance metrics through visualisation.

The centre’s launch coincides with the 15th anniversary of Infosys BPM in Poland. It is a part of the company’s push for establishing technology and innovation hubs across the continent. It has also committed to providing training centres to up-skill European talent.

It is likely that Infosys will achieve some important business goals by expanding in the European region. Primarily, as seen by its training push, it wishes to tap into the local talent pool and strengthen its presence in the region. The total number of people employed by Infosys in Europe has been dropping for the past few years, prompting the company to double down on their recruitment efforts in the region.

Secondly, a lot of its potential customer base operates out of the EEA, offering it a huge economic advantage in operating locally. While Europe makes up only around 25% of the revenues of the company, the BPM space in the region is ripe for the picking. Infosys boasts quarterly revenues of over $1 billion in the European region alone, and has seen double-digit year-over-year revenue growth in 2020 and 2021.

In FY23 Q2, Infosys grew double-digits year-on-year in constant currency across all business segments and geographies. Europe grew by 28.5 percent, compared to North America, which saw 15.6 percent growth. From the deals perspective, Infosys added about 18 in America, six in Europe, one in India, and two in the RoW (rest of the world). Clearly, Infosys is now looking to expand its presence in the continental European region in a big way.

Other Indian tech giants have also been expanding westward. Wipro has already been recognised as one of the top employers in Europe, and with L&T recently launched an engineering R&D centre in Canada. HCL has already established a presence in Europe over the past 10 years, with close to 29% of its profit coming from the region.

Similarly, pure-play AI and analytics company LatentView, which has about 95 per cent of the revenue coming from the US, is betting big on Europe as it looks to expand aggressively in the coming months. The company said that Europe is a big bet, and they are already doubling down on making investments in front-end as well as delivery, alongside backend capabilities.

LatentView chief Rajan Sethuraman said that they will continue to accelerate in the coming quarters. He said that in the next three to four years, Europe will contribute between 15-20 per cent of their revenue.

This trend is likely to be seen due to the various benefits of operating companies abroad, such as decreased subcontractor cost, easier access to the local talent pool, and branding benefits. While most Western countries are reeling from the effects of a recession, it seems that Indian tech giants are ready to take up the opportunity to grow and build their business in these high-value markets.