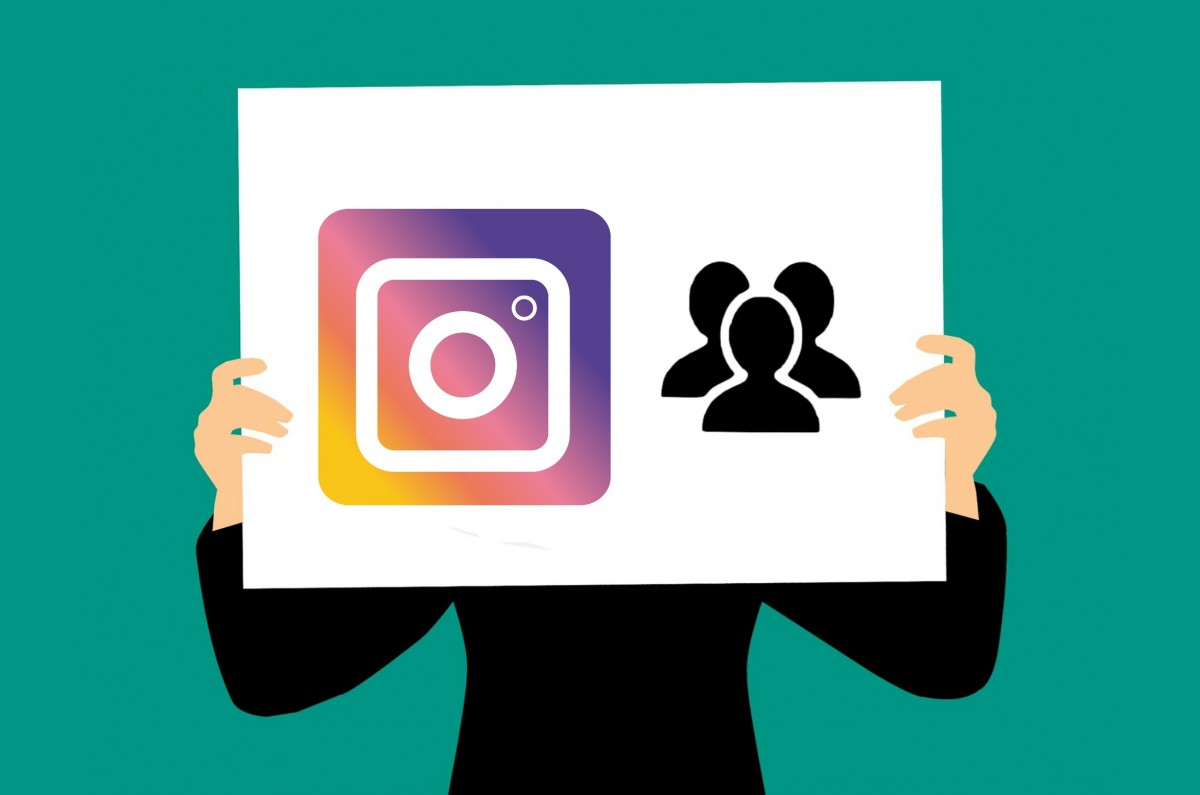 Instagram this week officially declared a war on fake followers and fake likes that had become a problem of late. Over the years, Instagram has faced a lot of issues over fake accounts being used to boost followers of many so-called “followers”.

Instagram announced in a blog post, “Recently, we’ve seen accounts use third-party apps to artificially grow their audience. Starting today, we will begin removing inauthentic likes, follows and comments from accounts that use third-party apps to boost their popularity. We’ve built machine learning tools to help identify accounts that use these services and remove the inauthentic activity.”

There was a lot of activity and chaos when applications and accounts started getting blocked due to Instagram’s crackdown which came as a sigh of relief for many of its regular users. This activity is not a new thing for many social media giants especially after Twitter also took similar steps recently. Twitter famously cracked down on many accounts which reduced the follower counts of political figures like Indian Prime Minister Narendra Modi and Congress president Rahul Gandhi.

The metric that makes or breaks a social media account is the Monthly Active Users (MAU) metric. These are watched closely by the top management of social media companies as well as the investors. In their last move, Twitter cut around 70 million accounts and had a dent in the MAU metric but still was happy to do it to improve the overall experience. Many Twitter users including Tesla founder Elon Musk had complained about the apparent rise of bots on Twitter.

Lots of fake accounts on Twitter characterized by high following/follower ratio to make it seem like many real people when it isn’t. Wonder why.

Instagram has earlier cracked their whip on spam accounts, but never on this scale. This move was possible thanks to machine learning.

In 2014, the then CEO of Instagram wrote, “We’ve been deactivating spammy accounts from Instagram on an ongoing basis to improve your experience. As part of this effort, we will be deleting these accounts forever, so they will no longer be included in follower counts. This means that some of you will see a change in your follower count.”

This crackdown on fake followers is not only a way to clean Instagram and provide a better experience but also to send warning shots to third-party apps and service providers who promise followers to influencers in exchange for money.