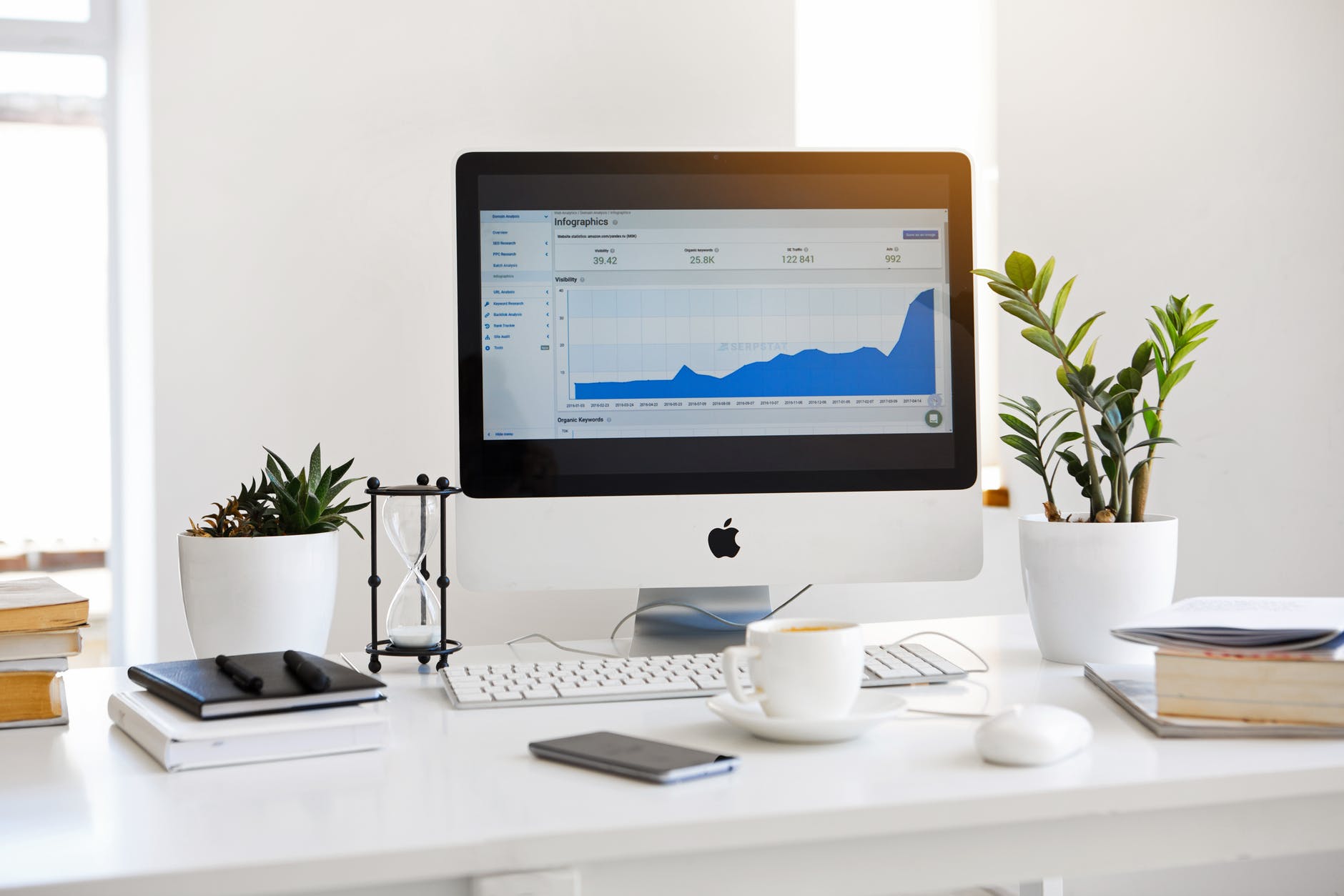 Stochastic Neighbour Embedding (SNE) locates the objects in a low-dimensional space to optimally preserve neighbourhood identity and starts by converting the high-dimensional Euclidean distances between data-points into conditional probabilities which represent similarities. It can also be applied to datasets which consist of pairwise similarities between objects rather than high-dimensional vector representation of each object, provided these similarities can be interpreted as conditional probabilities.

The drawbacks of SNE are that it is hampered by a cost function which is difficult to optimise along with the “crowding problem”. These shortcomings can be overcome by t-SNE as t-SNE employs a heavy-tailed distribution in the low-dimensional space to alleviate both the crowding problem and the optimization problems of SNE. The cost function used by t-SNE is different from the one used by SNE. The difference is basically by two ways as mentioned below

t-Distributed Stochastic Neighbour Embedding (t-SNE) is a machine learning technique for dimensionality reduction which is well-suited for visualisation of high-dimensional datasets. It visualises high-dimensional data by giving each data-point a location in a two or three-dimensional map. It is a valuable tool in generating hypothesis and understanding. There are several dos and don’ts one must follow while using the t-SNE technique. Some of them are mentioned below

t-SNE can be compared fairly to other techniques for data visualisation. But this tool has three potential vulnerabilities as mentioned below

A Simple Introduction To Python’s Seaborn Library: Getting Started With Data Visualization