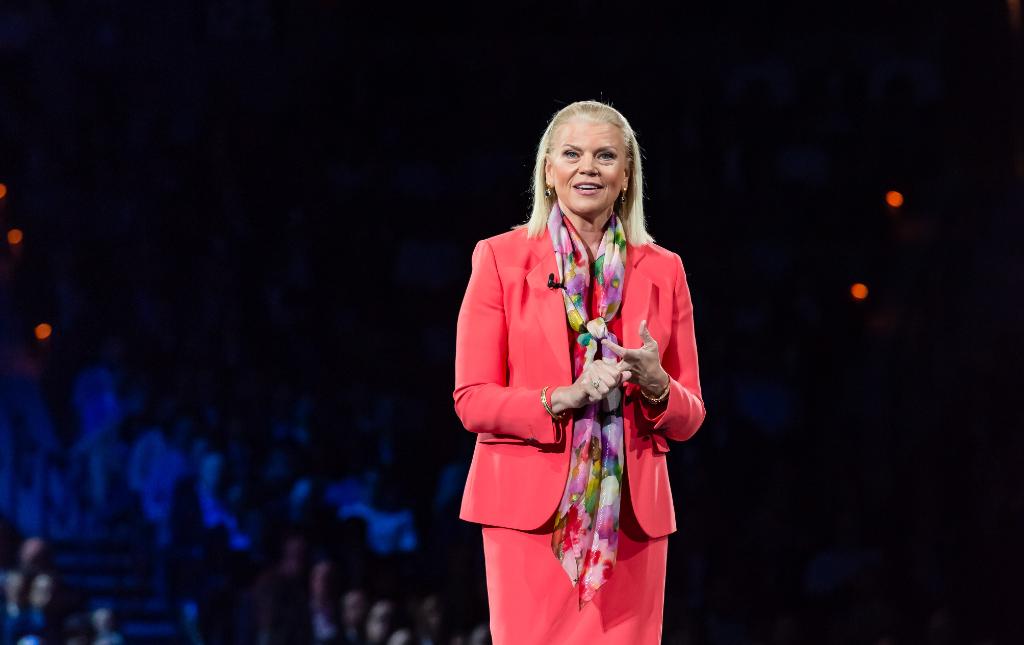 Once dubbed as a “legacy tech” company, IBM has made a serious push in being recognized as a top-tier AI research company. While Watson did receive some flak for being a marketing ploy, it didn’t restore the company’s glory days in terms of revenue and growth. It however did help in IBM’s early embrace of AI and cognitive technologies. Another area where IBM scores a major lead is in quantum computing, where it is leading the charge.

According to Tom Rosamilia, senior vice president at IBM Systems, the company is betting big on breakthrough technologies which are designed for cloud and AI workloads. “Whether it’s to accelerate customer insight and services delivery or provide data encryption across massive amounts of data, IBM Systems is uniquely differentiated for smarter businesses.”

Though It’s Hard To Peg IBM As A Leader In This Race, The Company’s Early Embrace In Emergent Technologies Has Given It An Edge Over Its  Legacy Peers:

(a) IBM cloud comes fourth in the spot after the Big 3 — AWS, Microsoft and Google

(c) The company recently released POWER9 and NVIDIA GPU system that set a benchmark record against Google’s TensorFlow. According to IBM researchers, the training time for an online advertising dataset released by Criteo Labsis was 46 times faster than the best result that has been previously reported — which used TensorFlow on Google Cloud Platform — to train the same model in 70 minutes. According to the IBM blog, the POWER9 systems are specifically built for data-intensive AI workloads. The company has also worked in conjunction with innovators like NVIDIA to boost performance by 10 times faster.

(d) Just like Google bolstered its presence in cloud with a slew of AI tools, IBM will also release PowerAI, the deep learning platform which supports frameworks like TensorFlow, Torch and Caffe, as well as the company’s own deep learning frameworks in the cloud 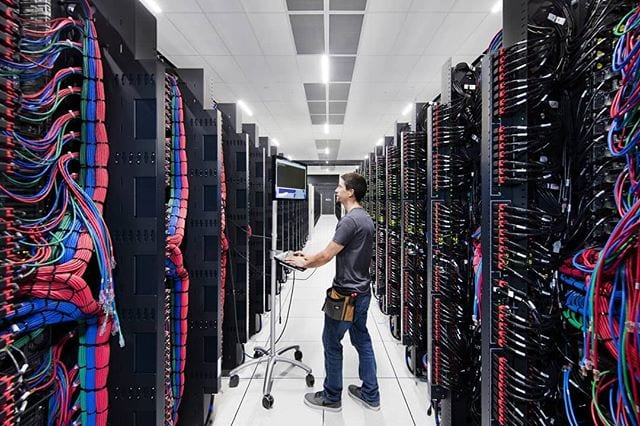 One of the areas where IBM scores is its early embrace of technologies. The company also made decisive business and cultural changes to capitalise on emergent technologies. Known for its excellent body of researchers, IBM topped the list of publishing the most patents in 2017 — a position they have held for the last 25 years. One of the categories where IBM filed the most patents is artificial intelligence, machine learning and autonomous vehicles. We can’t deny how IBM has crafted a niche (perhaps more than a niche) in the market for its vertically-focused AI capabilities with Watson and as the market sentiment around Watson improves, so does it chance of capitalising on the burgeoning market for these services. Watson, in a way created an AI marketplace of sorts that helped large enterprises evaluate different AI capabilities for a section of a problem. However, Watson faces threat from smaller players that are bringing faster and more cost-effective ways of implement AI solutions.

Bringing The Power Of AI To The Cloud — Is IBM Toeing Google’s Line?

This is a move reminiscent of Google that has marketed its Cloud AutoML as a one stop shop for simplifying the work behind AI. The rollout of Cloud AutoML has significantly bolstered the Google Cloud and is seriously rivalling AWS. While Google Cloud has emerged as the best-in-class platform for AI and machine learning capabilities, training. Meanwhile, IBM has ramped up its GPU acceleration for to help researchers train large datasets faster thus leading to higher quality insights. SNAPML is a move to remove the training time bottleneck and rivals Google’s Tensorflow in terms of training time that is 46 times faster.

Given that the future of every industry is in AI and machine learning which are being increasingly used to solve business problems, IBM’s AI platform now in the cloud will give it a competitive advantage in the AI marketplace.

RBI To Set Up Data Sciences Lab By December 2018