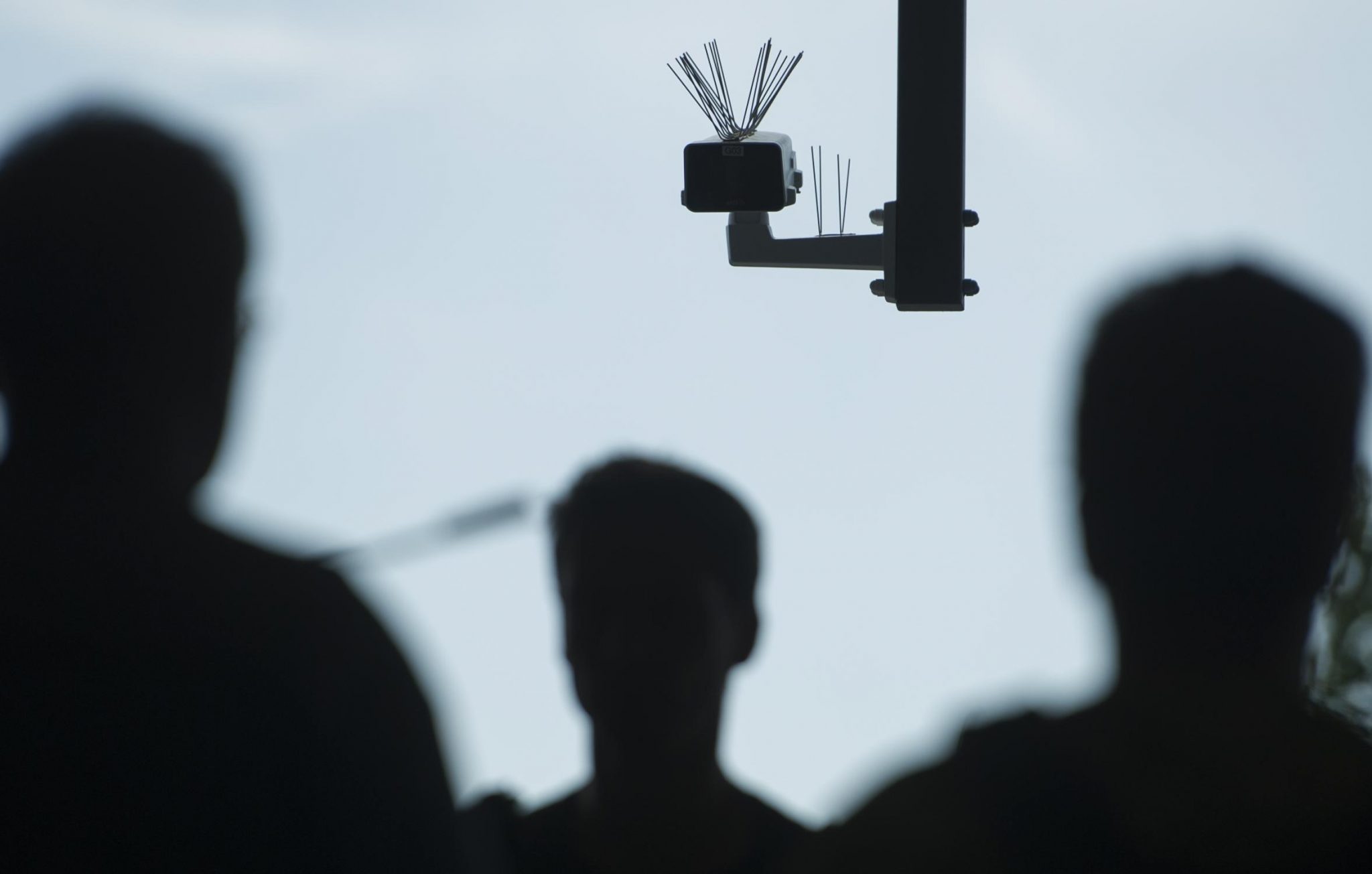 These big tech corporations apply computer vision technology to identify images from large datasets. Facial recognition technology works with live cameras that capture images of people’s faces and seek to identify them — in more places and in real time. But this powerful technology has been gathering negative press for being used to track users without prior permission or knowledge.

Another pressing concern faced by this tech is the bias in facial tech wherein, as Microsoft blog says, the technology works more accurately for whites and identified people with lighter colour more accurately than people of colour. The blog further highlights that people from researchers are striving to minimise the bias in tech. It is the relative immaturity of the technology which has raised concerns among policymakers and has also raised pressing ethical concerns.

Lack Of Diverse Datasets Is Reason For Inaccuracy In Facial Tech

The report further indicated that based on these findings, Microsoft’s facial tech should not be used for surveillance purpose. In response, Microsoft revealed revealed a significant improvement in facial tech wherein the company reduced the error rates for men and women with darker skin by up to 20 times. For all women, the company said the error rates were reduced by nine times.

The team worked with experts on bias and fairness across Microsoft to improve their system, known as the gender classifier, which focuses largely on pushing improved outcomes for all skin tones. The blog highlighted how the Face API team made three major changes:

With governments across the globe beginning to deploy facial recognition software for surveillance purpose, there is a need for stricter governance to prevent the abuse of technology. For example, Government agencies can hold biometric data without the consent of citizens. Hence, it is important to establish clear rules for permissible use of facial recognition technology and intelligence gathered. Law enforcement agencies should be subjected to regulations and adhere transparency required.