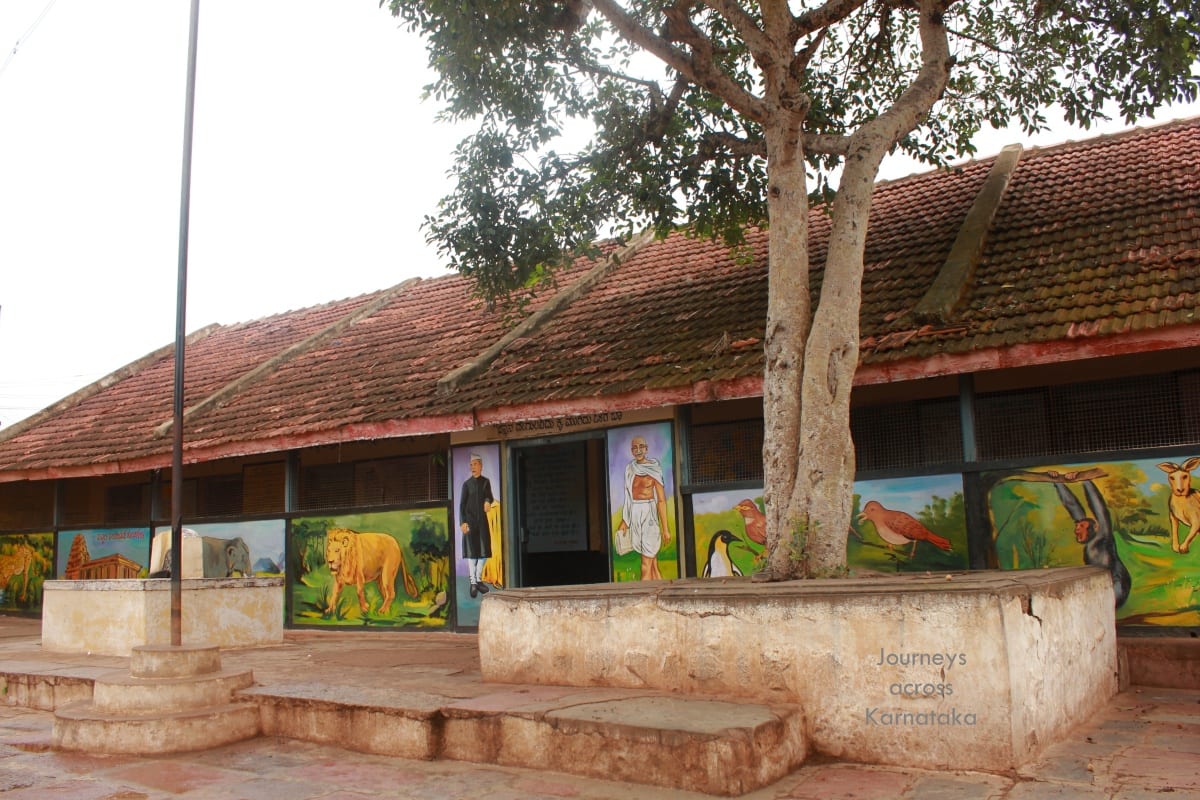 Experts in the education industry have repeatedly voiced their concerns regarding unplanned distribution of schools across the state. To solve this impediment, the state education department has collaborated with Karnataka State Remote Sensing and Application Centre (KSRSAC). The project marks a huge success for the education industry, as the initiative has seen 76,000 schools being mapped on a geographical information system (GIS), allowing the government to identify, analyze, and rationalize the distribution of schools.

One of the most promising steps since Right to Education (RTE) Act, GIS mapping helps in identifying remote areas where students lack access to basic education. PC Jaffer, State Project Director, Sarva Shiksha Abhiyan, notes “All the schools have been digitally plotted on the map by capturing their latitudinal and longitudinal details. This spatial distribution of schools helps identify areas that are oversaturated, or those that remain unserved. The added layer of analytics will help comprehend how schools and anganwadis are spread in every gram panchayat, making it easier for education departments to appropriately plan resource allocation.”

Low enrolment and skewed pupil-teacher ratio are some of the negative consequences that emerged out of this unplanned distribution of schools.

The figures express the paralyzed state of government schooling, as facts reveal 61 government schools in the city having less than 10 children. Moreover, promoting and permitting private schools to flourish has led to this disruption in the equilibrium. “Since the very inception of RTE in Karnataka, back in 2012, steps must have been initiated to appropriately map the schools,” exclaims VP Niranjan Aradhya, a fellow at the NLSIU Centre for Child and the Law.

Study indicates a significant shift of 12-14 percent students, who have moved from government to private schooling in the last 15 years. There are several schools which have only one teacher onboard. The mapping initiative has been touted to rationalize aspects such as infrastructure and pupil-teacher ratio in schools, besides helping to generate meaningful and actionable insights to consolidate schools in India. Moreover, the GIS mapping project will be combined with an Infosys funded tool, called the Student Tracking System to assist in monitoring student data.

To access the Bengaluru division of School Location Map, check the following steps in order:

CES 2017 Roundup — everything showcased around data and analytics