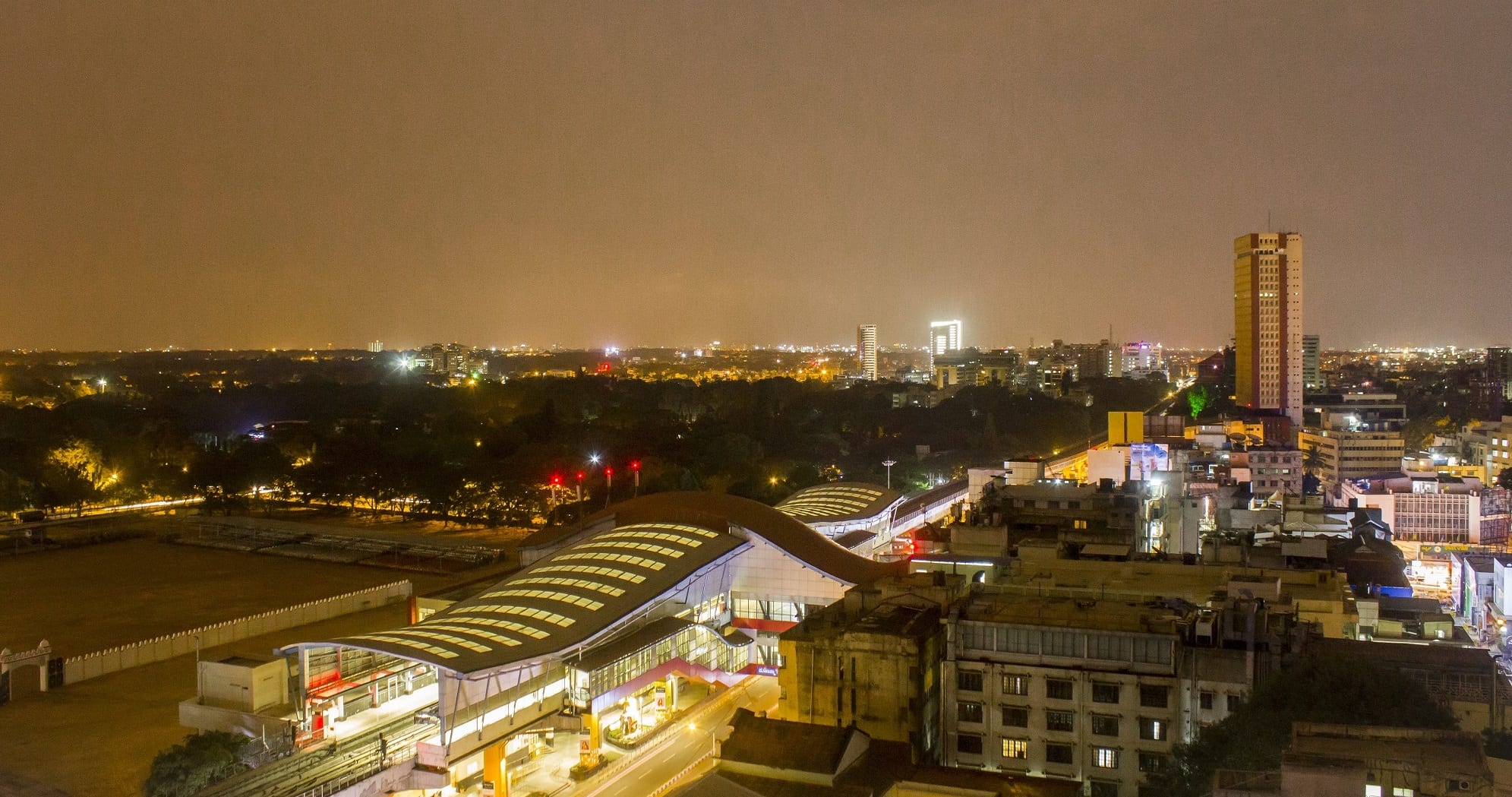 The state that proudly boasts of having India’s very own Silicon Valley within it, is now set to get another boost in the technology sector, especially Artificial Intelligence and Data Science.

A statement issued by the Karnataka government says that they are set to invest Rs 40 crore to establish a centre dedicated to developing Artificial Intelligence and Data Science capabilities in the Karnataka and across the country. The new body, which will be called the Centre of Excellence for Data Science and Artificial Intelligence (CoE-DS&AI), will work with Nasscom as the programme and implementation partner. Reportedly, the government wants to create one-of-its-kind port based on Public-private partnership model in Karnataka.

The official announcement, which came on Wednesday, confirmed the reports that have been circulating since last week in the media.

Priyank Kharge, minister for IT, biotechnology and tourism for government of Karnataka, said in the press note, “This Centre of Excellence is the logical next step required to provide the right fillip to areas of data science and artificial intelligence and give a head start to not just the state, but India as a destination to develop global product solutions.”

Kharge added that the CoE-DS&AI will not only help global corporates planning on setting up their global analytics practices in Karnataka, but also create jobs for 35,000 data science and artificial intelligence professionals over the next five years.

“India is already on the path of a digital revolution and the next step is utilising the big data generated to take intelligent decisions. This requires close collaboration between academia, the private sector and public sector in order to understand problems holistically and solve them,” a joint study by ASSOCHAM and PwC had stated recently.

Karnataka, especially Bengaluru, had recently been lauded for being the breeding ground for Halli Labs, a startup that revolves around artificial intelligence, which was acquired by Google for an undisclosed amount.