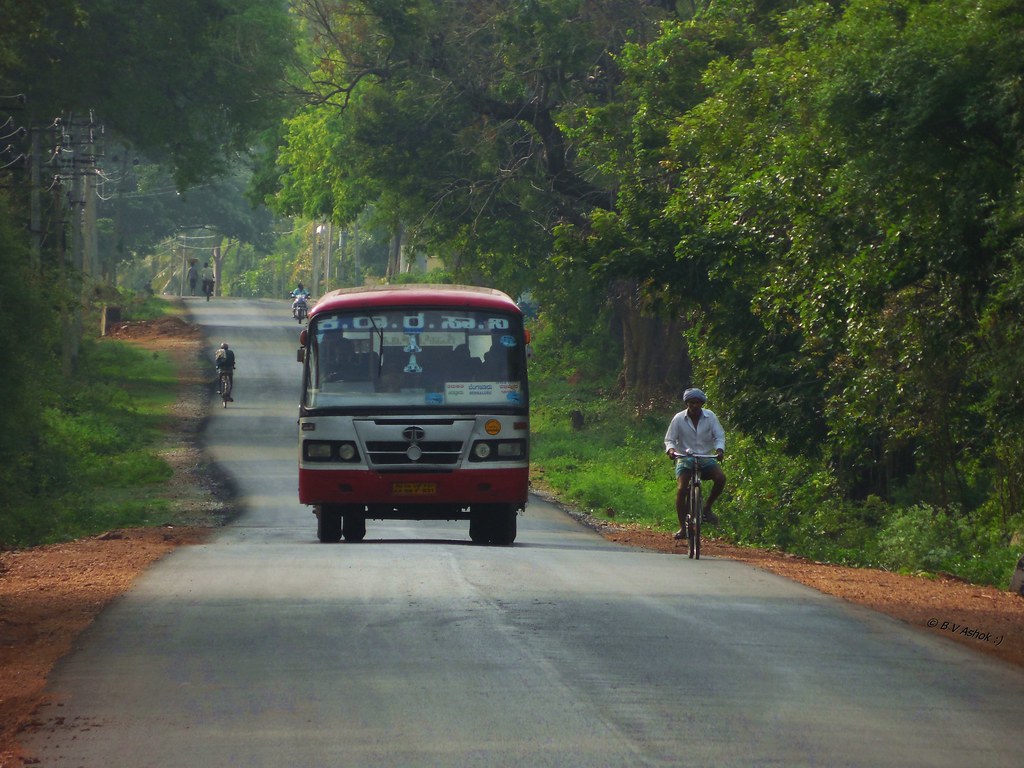 Two Indian states Uttar Pradesh and Karnataka are set to pioneer the use of artificial intelligence in the public transport system. Reportedly these two states are set to install AI-powered anti-collision systems to make sure that the buses avoid any types of accidents.

According to a report in a noted news portal, this anti-collision system, powered by AI, comprises two sensors. One is fitted in the front bumper and continually tracks and observes objects within a range of up to 180 feet. It alerts the bus driver of any impending danger or possibility of a collision via an aural alert. The second sensor is fitted near the headlight switch and alerts the driver in case he is inattentive or sleepy.

These sensors have been created by the Sixth Sensor Technology, a Mumbai-based startup. Paritosh Dagli, the director at the company told the newspaper “The driver needs to wave his hand across the sensor at regular intervals, which can be customised, and if he does not perform the action, the system concludes that the driver is sleepy or inattentive and it cuts off the accelerator. One he waves the hard, the accelerator is resumed immediately.”

This step is an important move towards the Central Government’s efforts in making the Indian roads safe. Only last month, the Transport and Highways Minister Nitin Gadkari had talked about the rising number of accidents in the country. Gadkari had also addressed the Lok Sabha on a bill to amend the Motor Vehicles Act of 1988. This new bill proposed provisions include increased penalties for offences like driving under the influence of drugs or alcohol. He had said, “It is sad that India is on top in the number of deaths due to road accidents,” Mr Gadkari said while taking up the bill, adding, “Even after making full efforts from my side, deaths have only come down by 3-4%. I have failed in it, I accept it.”

How Python Mainstreamed Computer Programming To A Bigger Audience