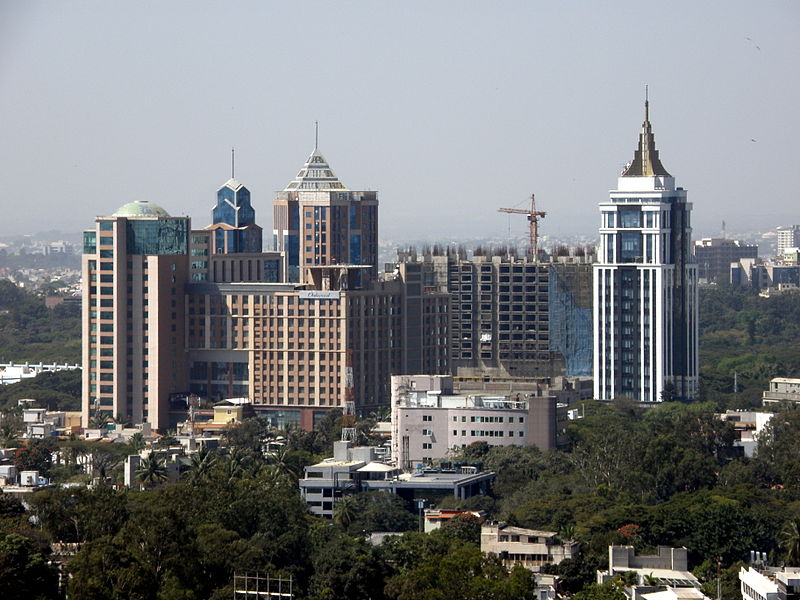 Karnataka stands first among all India states in terms of revenue generated from software exports. Now, the state IT department is creating a policy on technology innovation in order to tackle challenges in regulation for innovation. According to officials, the Karnataka state government is working on making the state a top hub for new disruptive technologies. For this, the government is fostering its centres of excellence in cybersecurity, data analytics, artificial intelligence, and Internet of Things, as reported by officials. The Karnataka government has held engagements with stakeholders including industry associations, entrepreneurs, CII and IT majors, to get their feedback on framing the government’s IT policy.

“Our department is in the process of drafting a new policy on innovation and technology with a view to addressing the new age challenges in regulation for innovation. We are considering innovative concepts such as regulatory sandboxes to ensure adequate legal framework for innovation is available. Our aim is to make the state a leading promoter for all emerging technologies by strengthening existing technology Centres of Excellence in areas such as Cyber Security, Data Analytics, IoT, Artificial Intelligence,” stated Dr EV Ramana Reddy, additional chief secretary, Department of Information Technology, Government of Karnataka at CII India Innovation Summit held recently in Bengaluru.

Karnataka chief minister HD Kumaraswamy also announced recently that a new Industrial Policy for the state will be launched in September 2019 once the existing 2014-2019 expires and will focus on priority sectors including IT/ITES in Tier-2 and Tier-3 cities of Karnataka. In the same direction, the state’s department of IT, BT and S&T says that it will announce a new IT Policy to enhance investments and IT job growth in Karnataka with a particular emphasis across Tier 2 and Tier 3 cities. The new policy will also offer incentives for startups and entrepreneurs to go beyond Bengaluru under which District Innovation Hubs, which are incubation centres for startups will be set up across different cities in Karnataka. The department has tied up with engineering colleges to foster innovation and entrepreneurship among college students.

Karnataka’s IT policy gets its boost from the recently-approved National Software Product Policy 2019 which aims to capitalise on the strength of India’s IT industry in order to make the country a software product nation.

Earlier, Karnataka also started its work on creating ‘Global Innovation Alliances’ with innovation hubs across the world. In this regard, the Karnataka government delegation met with several high ranking officials in Germany for start-up engagement, collaboration and innovation. It was proposed that Indo-German accelerators in both Bengaluru and Berlin will be established for the purpose of driving investments and collaborations between start-ups and SMEs in both geographies.

“Bengaluru is competing at a global level, through the exchange of people and ideas. In order to maintain our leadership position in innovation and science and technology, alliances are explored with innovation hubs. This system of strategic international innovation partnerships has been conceptualised for curating existing relationships and for fostering new ones with international institutions and partner countries,” according to Gaurav Gupta, Karnataka Principal Secretary, Department of IT, BT and S&T.

One of the reasons that the Karnataka government is working is easing the regulatory hurdles which startups might face in commercialising disruptive technologies. Experts report that local startups also have trouble protecting their intellectual property. The state government is also establishing the Innovation Authority to allow quick policy frameworks for startups.

The state IT department is also reportedly mulling regulatory sandboxes to ensure a balance between regulation and innovation. A regulatory sandbox may permit relaxations in norms relating to live testing of new technology products or services in a controlled regulatory environment.

In order for India to move up the global innovation index, a collaborative approach that involves government, academia, research and startups. With industry boundaries blurring, policymakers need to ensure that regulations keep up with innovation. Karnataka’s IT policy will help tremendously for the state to thrive in this regard. Sandbox models can be extremely helpful test innovation, and business models to ensure the desired outcome is achieved.