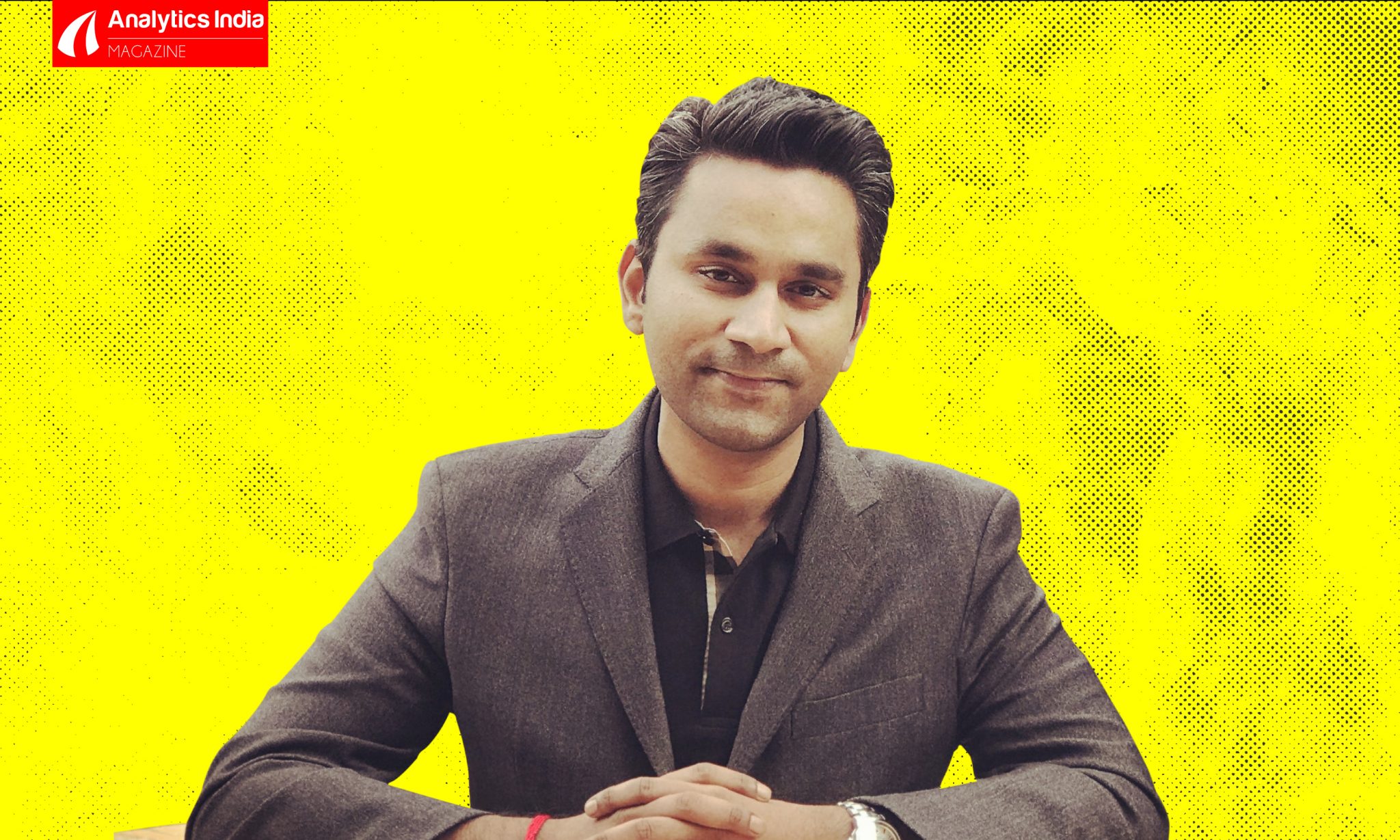 Unravel Data, an Application Performance Management (APM) for Big Data has been making news since it was launched in the US in the year 2016, as it is the industry’s first APM platform designed specifically for Big Data stack. The platform offers full stack performance intelligence for big data deployments, helping the companies accelerate their performance. With an experienced team, from members across Facebook, Linkedin, Netflix, Rocket Fuel, Cloudera, VMware and more, it was founded by Kunal Agarwal and Shivnath Babu in 2013. After knowing each other for a while at duke University, they created an open source Starfish self-tuning analytics system. This is how they started their journey together in analytics field.

Explaining on what Unravel Data does, Agarwal said that Unravel doesn’t just monitor and unify system-level data, but rather tracks, correlates, and interprets performance data across the full-stack in-order to optimise, troubleshoot, and analyse from a single pane.

How have enterprises been benefited?

Unravel makes it much easier for enterprises to optimise, troubleshoot, and analyse the performance of big data applications, all from one single location. This isn’t just another performance monitoring tool for big data, it’s an APM tool that is full-stack, intelligent, and autonomous.

As Agarwal candidly admits, the startup has been experiencing a rapid growth among enterprises and that they have managed to triple their customer base since the last year. “The industry has reached an inflection point where Fortune 500 companies are beginning to deploy Big Data in full production across their entire organisation. The value of Big Data is clear, but it’s still hard to guarantee performance and reliability. That’s why banks, software companies, healthcare firms and others are showing increasing interest in Unravel’s APM platform”, he shared.

Jyoti Bansal, co-founder and former CEO of AppDynamics, recently claimed that Unravel is doing better at selling to large enterprises than AppDynamics was at this stage. Other investors of the company include Menlo Ventures and Data Elite Ventures. It recently raised $15 million in Series B funding, bringing their total funding value to $23 million. This round was led by GGV Capital, with Microsoft Ventures and others. The company plans to use the investment amount in increasing its sales and marketing staff, along with boosting its product development and opening a new office in Bangalore. “The funding will allow Unravel to help more enterprises optimise their growing Big Data deployments”, said Agarwal.

As the startup is looking to expand in Bangalore, Agarwal believes that the new office in Bangalore will bolster Unravel’s footprint in a critical market. “This expansion reflects Unravel’s growing global relevance and the burgeoning need for APM for Big Data”, he shared. For this office the company is looking to draw from a rich talent pool and add top engineering staff to this office, which will majorly work on product development. The startup plans to hire engineers to help develop their core APM platform.

The company currently employs 40 people, and they look forward to grow into 60 employee team in 2018. On being asked about hiring at Unravel Data, he said “We’ll be looking for candidates with experience in Java, Hadoop and Spark, especially those who have built Spark and Hadoop applications for commercial purposes.”

With one existing office in Bangalore and plan to open a second office, Agarwal shared that Unravel doesn’t have further plans for expansion in 2018.

Roadmap for analytics at Unravel Data

The startup envisions to radically simplify big data operations in the coming future. “To achieve this we have decided to monitor and manage all popular big data systems. Therefore, we will continue to innovate and provide support for new big data or modern data platforms such as NoSQL and new MPP systems”, he said.

Though the team has high ambitions for the company, it isn’t averse to challenges. “We face a lot of the common challenges faced by startups, however the biggest problem in the big data space is standing out in a sea of noise. It’s an exciting time for the industry as big data and data analytics in general as new platforms and products are emerging everyday. We are positioned as the product that will help companies realise the value of their big data investments”, he said while signing off.

The company currently serves some of the largest banks, healthcare providers such as

Kaiser Permanente, data driven technology companies such as Autodesk, YP and government organisations such as Leidos.