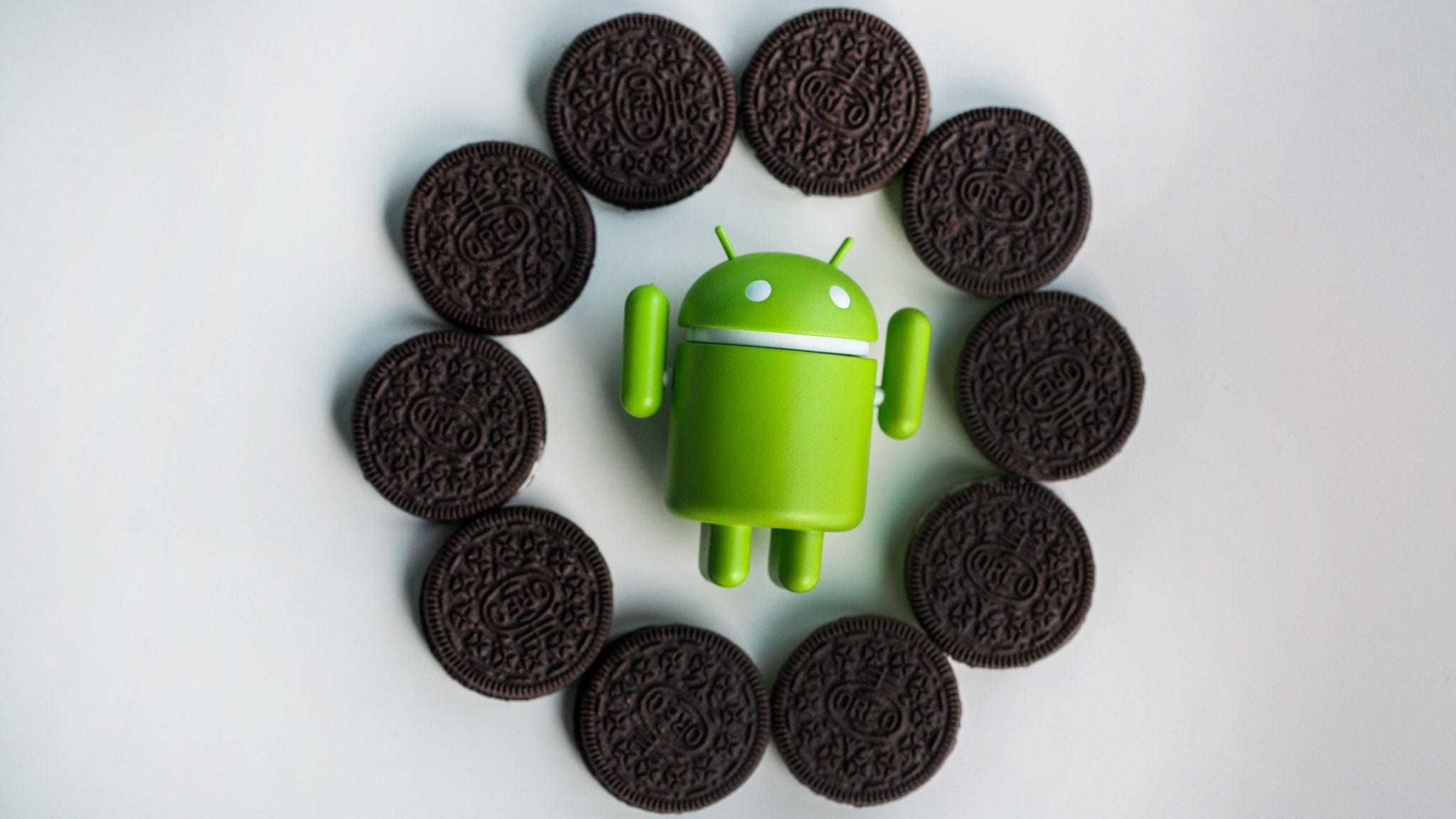 The fight between operating systems (OS) is no more restricted to good interface and minor fixes. Mobile OS providers have taken it a notch up and have started experimenting with machine learning and artificial intelligence to provide a seamless user experience.

Android has upped the game and has come up with new tricks under its sleeves with its eighth major version, Oreo, launched on August 21, worldwide. The OS is using AI and ML like never before and has done a whole load of work under the hood to make Android 8 the fastest iteration of its mobile platform ever.

This release includes features that will be crucial to bringing machine learning into focus on the platform, as well as interesting additions that make the mobile ecosystem much more efficient.

A for Android, A for Artificial Intelligence:

AI is the future and Oreo has introduced a subsystem that will help enhance neural network features in the device. Google has been an ace player in developing ML and AI technologies and with its latest OS version, it is all set to bring it to every user, making the platform stronger.

Using Google’s advanced machine learning techniques, Android O will bring the ability to select texts, recognise it as an address, email ID or a contact number, and will show related options. Users can long tap on a text inside the address and the OS will automatically select the complete address.

With advanced machine learning algorithms, Oreo has got the auto fill implemented better. It not only allows faster log-ins (of course, with your permission) but will also make several other things easier. The new Oreo aims to make the suggestion prompts better, letting you type the redundant details lesser.

Password synchronisation and new device detection is also made efficient with the release of Oreo. Though, it will take time for some applications to adopt it.

Other notable Android Oreo features that include some sort of ML/AI, are the following:

♣ Major Ongoing notifications, the highest-ranked, are for high-priority tasks like turn-by-turn navigation and music controls.

♣ By the Way notifications show alerts like weather or traffic. They don’t appear on the lock screen.

♣ General is a catch-all for notifications that don’t fit into the other three categories.

Notifications that are less important are compacted to a single line and greyed out until you expand them. More important notifications, on the other hand, appear at the top of your notification shade and take up as many as three lines.

Why does Android Oreo matter?

Android Oreo gives users the most efficient, productive, and secure Android platform. That, in and of itself, makes this one of the more significant releases to come from Google in some time.

With TensorFlow helping to bring machine learning directly to the hardware, Android will enjoy an unrivalled mobile performance. And thanks to Fluid Experiences, users will also find that added performance improves productivity. Android Oreo should be one of the most productivity-friendly releases of the Android platform.

Google is re-imagining all its products and services from an AI and AR/VR first perspective. All its products including Maps, Assistant, and Home, will now increasingly use AI learning and VR/AR technology to serve its vast customer base better.

An interesting example of this is the new “Lens” feature for its Assistant service which will use the phone’s camera to tell the user information about what’s in front of their phone camera such as information about the restaurant across the street.