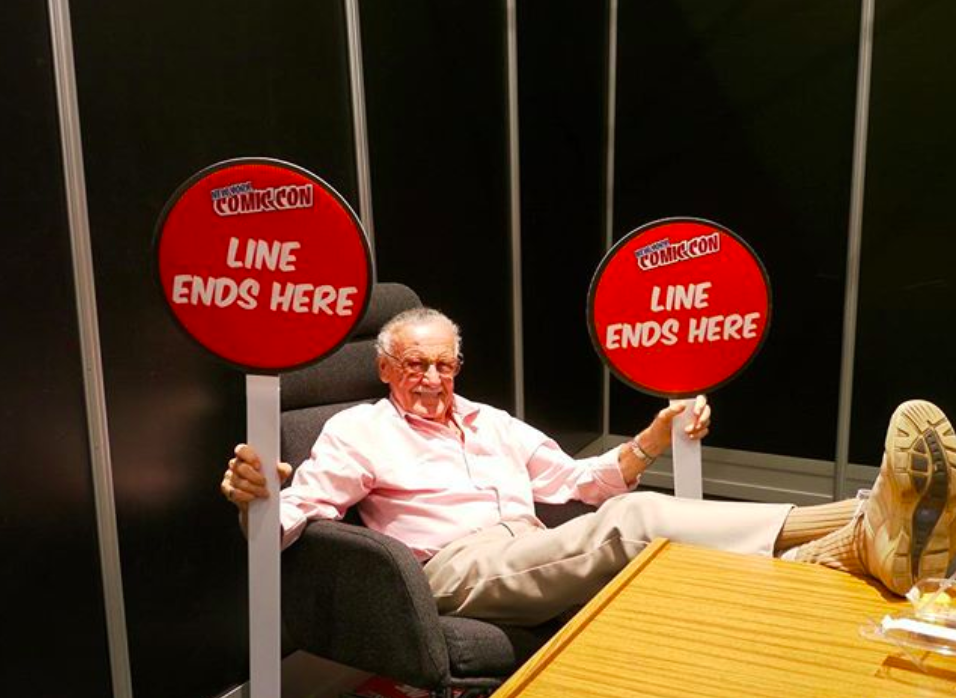 Be it a fan from any “universe”, on 12 November 2018, all comic book buffs mourned the death of Stan Lee, the smiling, cocky Marvel Comics patriarch who helped usher in a new era of superhero storytelling. The legendary writer who also donned many other hats as editor, publisher and producer, was the creator of blockbuster superheroes like Spiderman, Thor and Iron Man, among others.

In the mid to late ‘60s, when the world was going through a heavy bought of consumerism (think Mad Men) Lee brought to the world Iron Man, a highly tech-savvy business tycoon. From the ashes of a weapon of mass destruction, Lee made his protagonist Tony Stark create a powered suit of armour.

Later on, Lee and Stark went on to create many high-tech devices. The most noteworthy of them was J.A.R.V.I.S. — short for “Just A Rather Very Intelligent System”.

A complete artificial intelligence-based user interface, J.A.R.V.I.S. is a sardonic sidekick to Stark’s egotistical Iron Man. In Avengers: Age of Ultron, J.A.R.V.I.S. was defined by Stark as, “Started out, J.A.R.V.I.S. was just a natural language UI. Now he runs the Iron Legion. He runs more of the business than anyone besides Pepper (sic).”

In the ‘60s when the world was busy buying “toasted” cigarettes and swanky typewriters, Lee’s vision for J.A.R.V.I.S. was nothing short of revolutionary. Many of the predictions he made back then — right from AI-based personal assistants to facial recognition — have come to fruition now.

Machine Learning In The Marvel Universe

In fact, over the course of his interaction with Tony Stark as an AI programme, it can be seen in the Iron Man anthology that J.A.R.V.I.S. becomes more and more “human” in his personality. In what can now be clearly deduced as a startlingly real example of machine learning, J.A.R.V.I.S. is shown to gain a more natural way of speaking; as well as an evolved sense of humour.

In the movies as well as in comic books, J.A.R.V.I.S. is shown to use holograms to help Iron Man visualise data and information better. This can very well be today’s version of augmented reality. With these holograms, J.A.R.V.I.S. helps Stark get an idea of his plans, prototypes as well as frameworks for his new inventions.

Throughout the Iron Man anthology, Lee has visualised J.A.R.V.I.S. is as an all-knowing, wise entity, who has information at the tip of his (virtual) fingers. There are many instances where J.A.R.V.I.S. is shown to dig out information, even classified information, against Iron Man’s enemies. Many fan sites and tech buffs have called it one of the first glimpses of what is today known as information retrieval.

Apart from the beloved J.A.R.V.I.S., Lee has also dabbled with other futuristic, tech-savvy creations like Spiderman’s training suit, Ant Man’s suit and many other weapons and machinery for his superheroes and villains alike.