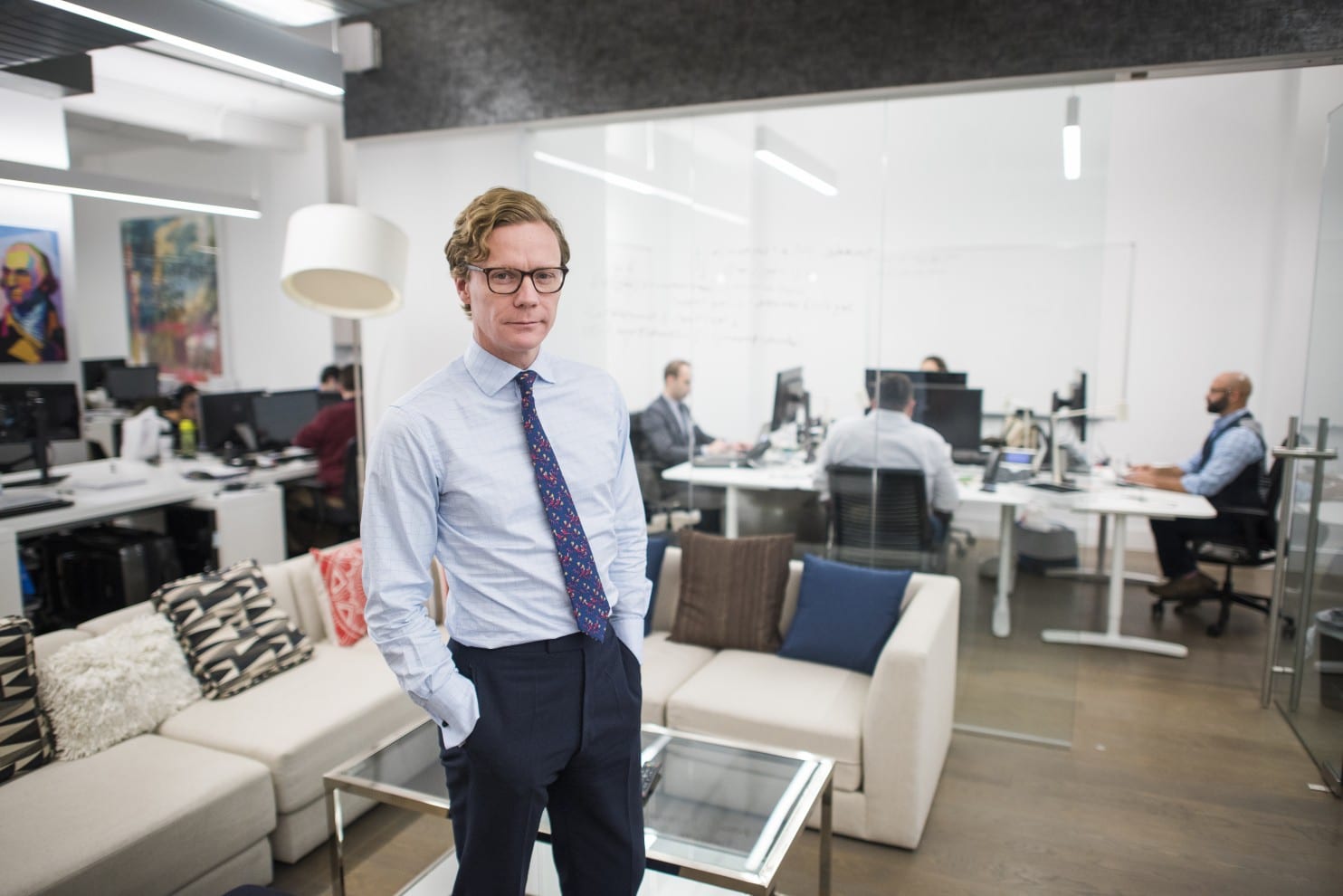 While he did not believe in analytical strategies to target voters, Donald Trump’s antagonistic approach to Big Data in election campaigns soon came to an end. His stance of political data operations being ‘overrated’ and ignorance to modern political tool such as ‘data’ were soon replaced with some serious data operations. Dozens of data experts became a part of his election campaign and well, that may have worked wonders for him.

The brain behind all the data instincts, Cambridge Analytica, correctly predicted the win which was coming along. Soon before the results were declared, the data analytics team had predicted a more than 50% chances of him winning the presidency. And rightly so! After six months of their following up with the voter trends, the company was celebrating a win even though the results of few constituencies were undecided.

Well that’s data analytics for you! Despite all the media speculations and the expectations of political pundits, data models have accurately predicted the results that were in store.

How did they work on the campaign?

A team of 12, headed by Matt Oczkowski and divided between New York City and San Antonio, they created real-time dashboards of data, which were used by the Trump campaign. Interestingly during the last 10 days, the predictions had been quite contrary with the team observing a tightening in its internal poll. New data coming in about early voters suggested the overall weighting of the Trump campaign’s models was off!

And the team soon realized that the way folks were polling in terms of their samples and whom they considered likely voters had been incorrect. They re-worked on their model based on the early turnout figures and saw Trump’s chances of winning escalate in Rust Belt states like Ohio, Michigan, Iowa, and Wisconsin. With the input of new information, they saw and an increase of 1% to 3% chances in the Rust Belt.

Another factor which contributed to skyrocketing votes in his favour were the contribution of the rural voting. It was the disenfranchised voters who came out to vote in rural America, that made an impact.

Despite a strong support converging to Clinton, the internal predictions at Trump’s team were witnessing a very different story. The data analysts were glued to analysing the results from about 300 battleground counties. It was not quite late when Florida became the center of attraction. As soon as the northern and central Florida started to show a strong skew towards Trump, they knew the chances of his win are more than 50%. Data from the Texas-based scientists was automatically uploaded to the campaign’s computers so they could track progress in real time.

This trend in the results have become a curiosity for the data scientists as they are now analysing if the voters that turned up were “shy Trump voters”- meaning those who voted for Mr. Trump but did not disclose it. Even the results from older Hispanics is something that surprised them.

The disparity in the data and expectations have brought disappointed for many while a pleasant surprises for others. So much that the data scientists and analysts want to study more on the current US election results. Whatever the study reveals, we know one thing for sure and that is the elections were anything but typical with political instincts taking a secondary stand!

The all new Misfit Phase Hybrid Smartwatch debuts in India