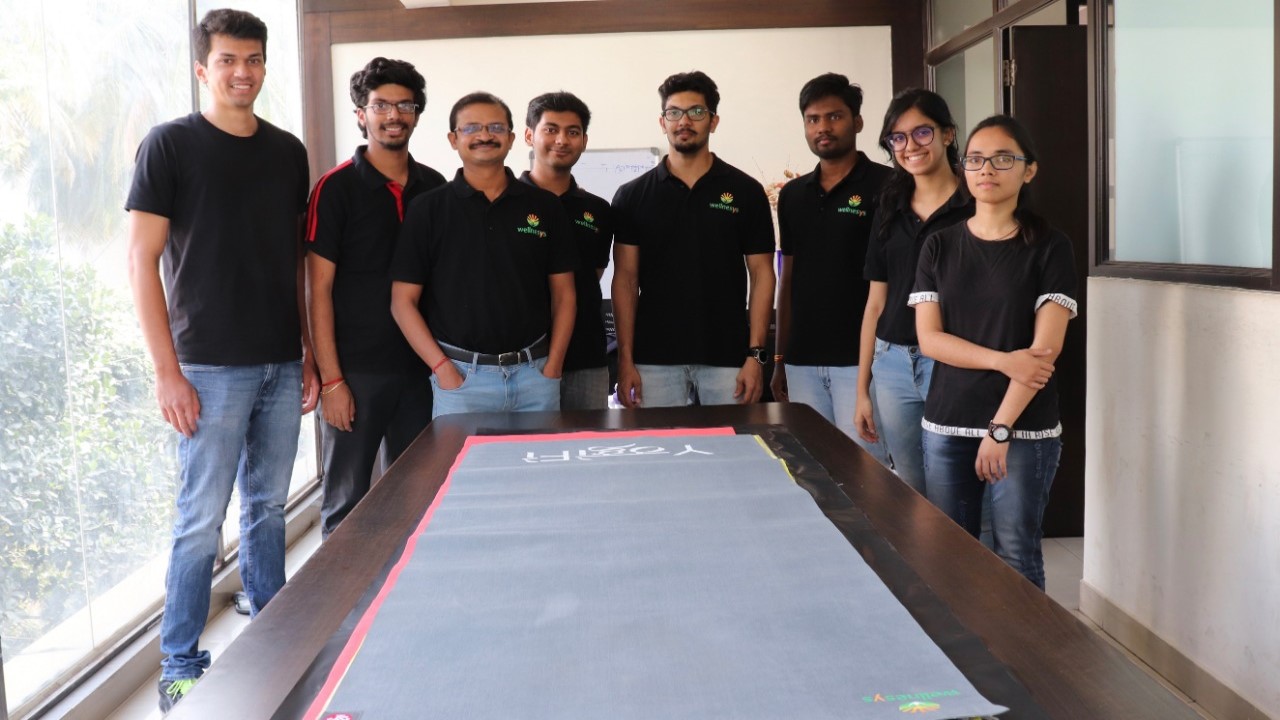 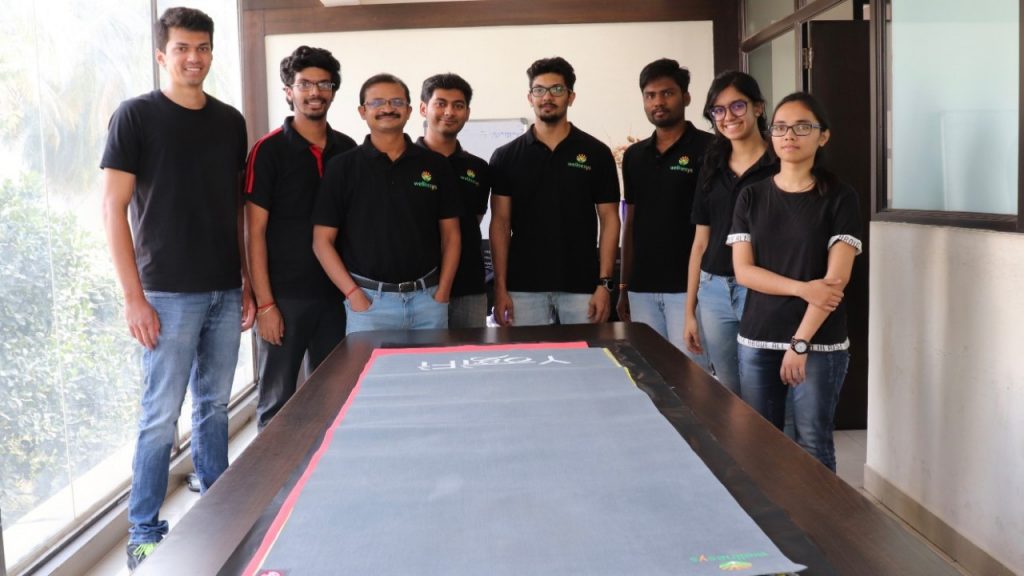 Yoga has been taking the western world by storm for quite some time now. According to a survey that had Yoga practitioners as the respondents, 80.4% felt that yoga contributed to the healing of an injury or pain in their body.

In order to make Yoga easily accessible and encourage more people to practice it, an Indian startup called Wellnesys is making use of technologies like artificial intelligence, machine learning and the internet of things to give a unique experience to its users. Analytics India Magazine talked to the CEO of Wellnesys, Muralidhar Somisetty to know about the startup and their work in this field.

Wellnesys started out in July 2017 and has its origins in Muralidhar’s personal experience. He faced many health issues in his young days — he had severe back pain and was almost at the verge of getting a surgery done. However, he wasn’t ready to go for a medication routine and wanted to get his health back without any allopathic medicine.

He always had a conviction in the sciences of Yoga and Ayurveda. He believes that what is considered as alternative therapy should be the primary medicine for any lifestyle diseases. And this is when he came across a Yoga teacher who helped him come back on track within a few months of time. Witnessing the improvements, Muralidhar started cultivating a habit of Yoga and became a Yoga teacher himself.

As a techie — who has previously worked with Siemens and Cisco Systems — and a part-time yoga teacher, he eventually understood the challenges that come up in his work. For example, Muralidhar was unable to track whether his students were doing the asanas properly or whether they were consistent with the program. All he wanted was data because he believed that data helps in figuring out solutions for every individual. And this is where he thought of integrating technology with Yoga and came up with an AI and IoT enabled mat called the YogiFi where his students could track and give him the updates from a faraway distance.

YogiFi is basically a yoga mat that is powered with IoT, AI and ML. The mat is designed and created in such a way that when the user steps onto the mat it tracks all the yoga asanas, calculates the strength, flexibility of the user and the body vitals, provide real-time correctional feedback and even guides one to perfect every posture — all these are done without using any non-intrusive method like using a camera. Further, the AI platform on the cloud selects a lot of data from the mat and wearables and correlates them all and tells the user the aspects in which his Yoga practised have helped him individually.

Talking about data, the data such as heart rate, the pressure, posture, body alignment, weight distribution, are collected from the mat using patented technologies. This AI-powered mat by Wellnesys also makes sure that it both listen to the body and calms the human mind with biofeedback and vitals correlation.

“People trust data and we wanted to substantiate the success story of Yoga with data,” said Muralidhar.

The YogiFi also has a mobile app that its users can use to update their asanas, so the instructor can provide personalised suggestions and keeps a track of if s/he is doing everything the right way and being regular. Also, another best feature about the YogiFi app is that it has a coach plus a student interface, where it elevate the value of the practices where the teacher designs a Yoga program and uses the map to deliver.

The startup, with just about 9 people in their team equipped with varied skills like embedded, UX, IoT, AI and ML, is providing unique services to the country. Also, it is the only company in India to have provided such services.

Talking about competition, Wellnesys have seen the competitive landscape and according to Muralidhar, there is no other company that has worked on a deep technology that Wellnesys has done so far.

Looking into the future, Wellnesys aims to popularise Yoga to an audience as large as possible using AI, ML and IoT and wants to be recognised as a wellness platform where teachers and students come together.