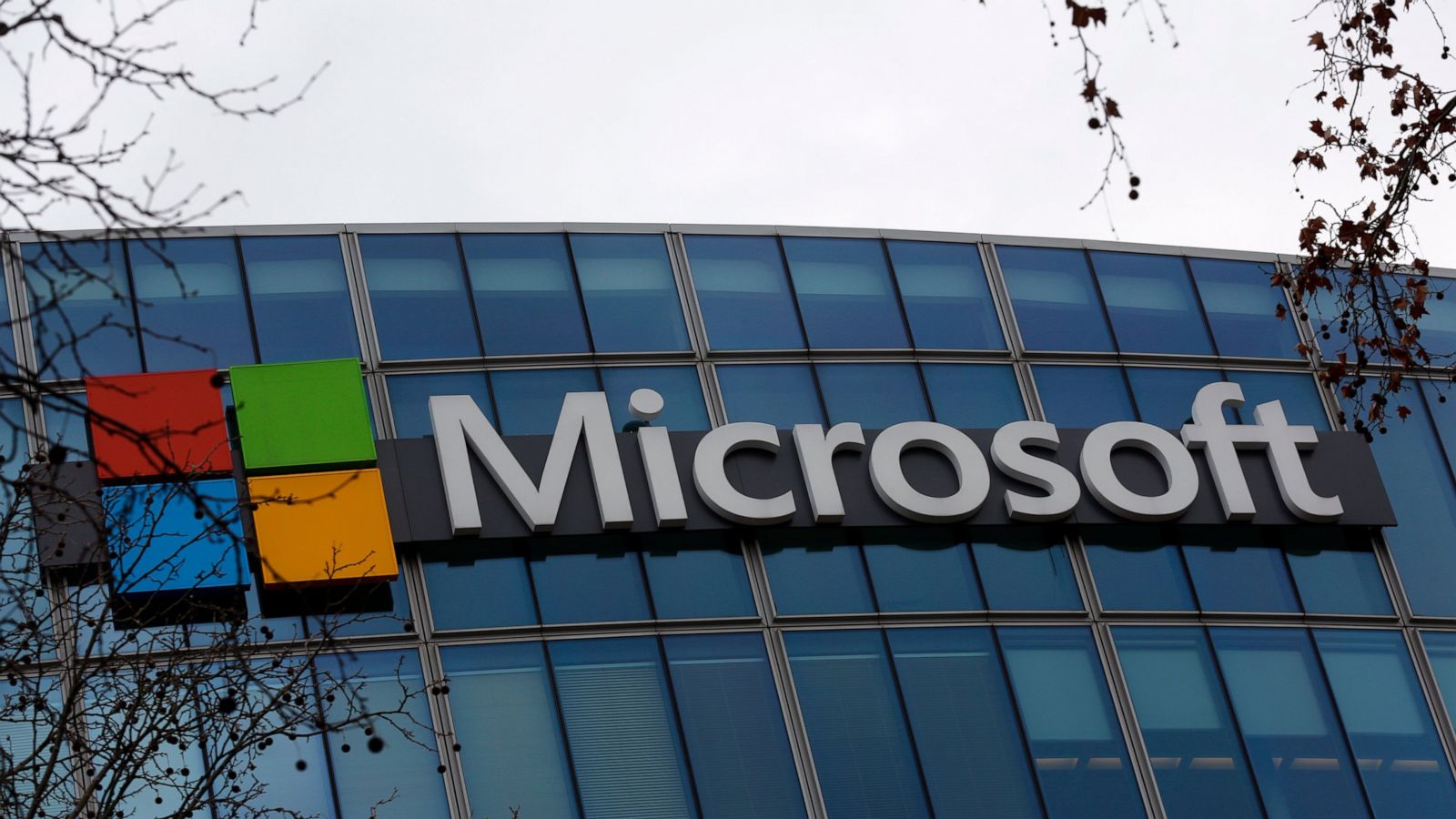 Microsoft recently released its Q1 2022 earnings report. The company beat revenue and EPS expectations and largely attributed this to the Microsoft Cloud.

In its Q1 2022 earnings release, Microsoft reported revenue at $45.3 billion, an increase of 22%. It also reported a basic EPS of $2.73 and a diluted EPS of $2.71. GAAP results include a $3.3 billion net income tax benefit, although it’s important to note that Microsoft still beat expectations if you factor out that benefit.

Microsoft’s YOY Azure cloud revenue growth on a constant-currency basis also surpassed expectations. The company did not disclose Azure revenue in dollars in its earnings report. Its shares rose slightly in extended trading. Over the past year, Microsoft’s shares have provided a total return of 49.0%, above the S&P 500’s total return of 34.5%.

The key highlights of the Q1 2022 earnings report are as follows:

“Digital technology is a deflationary force in an inflationary economy. Businesses – small and large – can improve productivity and the affordability of their products and services by building tech intensity. The Microsoft Cloud delivers the end-to-end platforms, and tools organisations need to navigate this time of transition and change,” said Satya Nadella, chairman and chief executive officer of Microsoft.

Amy Hood, executive vice president and chief financial officer of Microsoft, said, “We delivered a strong start to the fiscal year with our Microsoft Cloud generating $20.7 billion in revenue for the quarter, up 36% year over year”.

Microsoft’s cloud business is the company’s most important segment, helping to drive the tech giant’s market cap well over $2 trillion, and it continues to grow.

Microsoft recently began rolling out its latest version of Windows, called Windows 11. Still, the global chip shortage, which is expected to last at least until well into 2022, is limiting new computer sales. Still, the company managed to beat analyst expectations in the segment, and Windows OEM revenue grew 10% in the quarter.