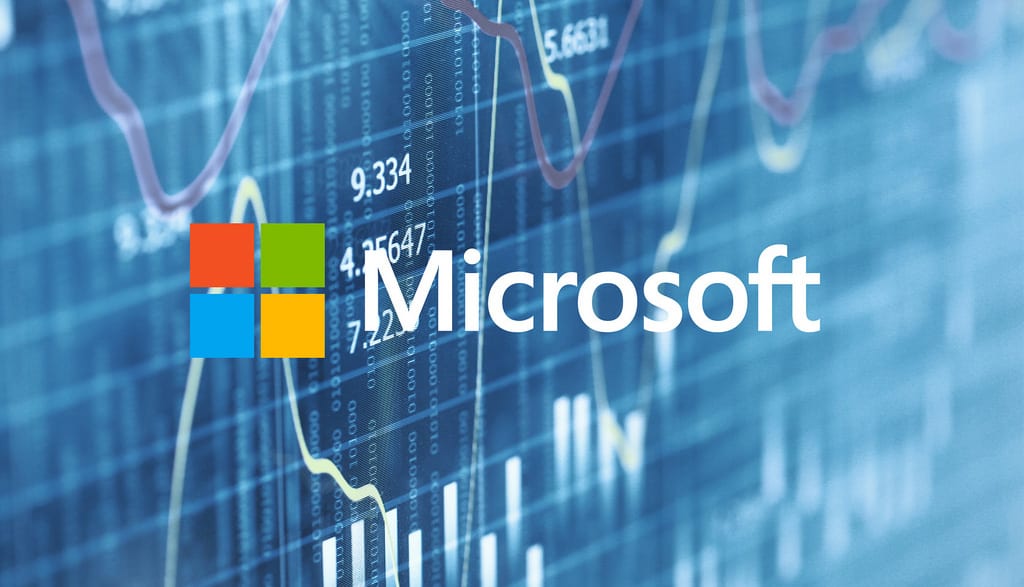 ML has increasingly been used across various process across various industries, causal inference being one such process. It is nothing but a process of drawing a conclusion from a causal connection which is based on the conditions of the occurrence of an effect. Casualty is what connects one process to other process, where both the processes are related to and dependent on each other. In other words, the process of determining whether a causal relationship does in fact exist at all, is called causal inference.

To be able to use causal interface, Microsoft introduced a software library called DoWhy. It is a Python-based software library and its name has been inspired from Judea Pearl’s do-calculus, a theory which is a part of probabilistic causality, which again is a part of the Bayesian network.

Why Do We Need DoWhy?

Predictive methods have a set of input and it recognises patterns based on that input. Changing the input will give a different set of pattern. Although there are a number of causal inference ML methods that give predictions based on the inputs whose output pattern is not fed to it. The main objective is to draw attention to finding out the assumptions, instead of giving more importance to estimation. Such methods are important in the context of several decision-making situations.

As these methods start to have its use in our daily life as well, the impact of its effect is an important concern and is gaining importance.

It performs the following tasks:

How DoWhy Is Different From Existing Softwares For Causal Inference

One of the major advantages is that DoWhy treats identification and estimation separately. Because of this, for a target estimand, it is able to free up the estimator to use any available statistical estimator, thereby being able to focus the causal inference on the process of identification.

The other crucial job of the causal inference is to check the robustness of the estimate to the assumptions that are not verified, and this job is usually neglected. This library can automatically run sensitivity and robustness checks on the obtained estimate.