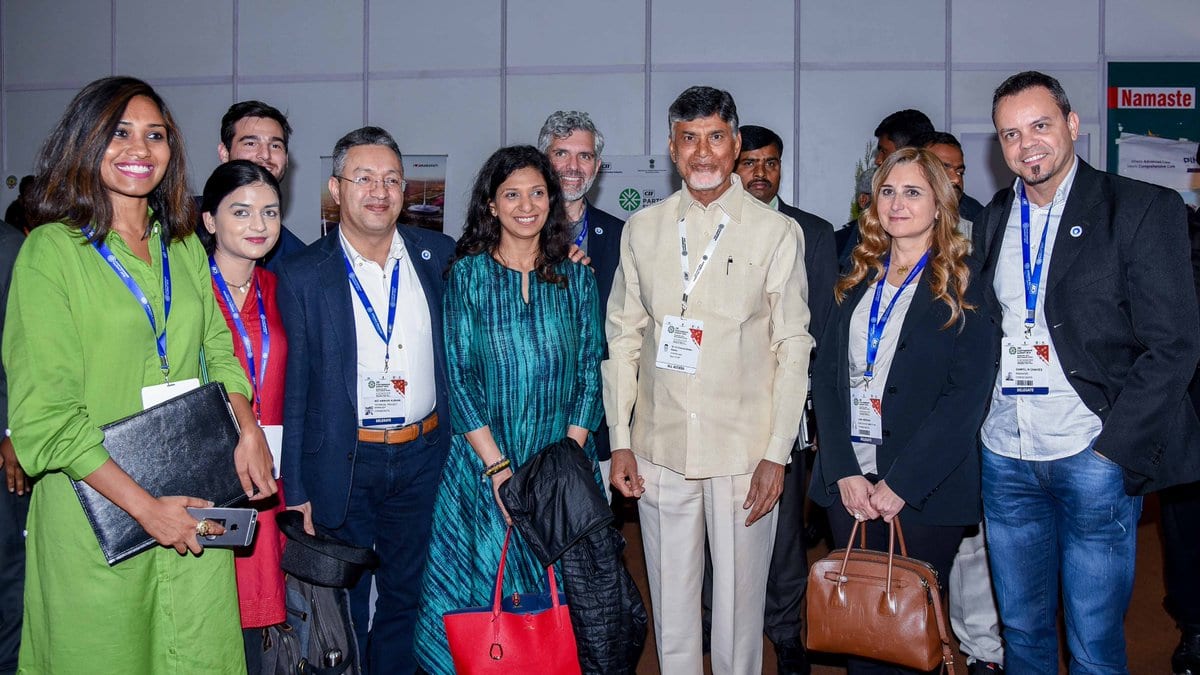 So far, the development of artificial intelligence startup ecosystem, academic research impetus and government support has largely been concentrated in India’s Silicon Valley — Bengaluru, a city weighed down by infrastructure woes. Meanwhile Hyderabad rivals the city in terms of funding, and is also known for its T-hub and incubator programs kick-started by the state government. Hyderabad has a strong ecosystem and receives a massive impetus from state-backed policies. In fact, Andhra Pradesh and Telangana are engaged in a heated battle to emerge as the next startup capitals of India.

But now, the conversation has shifted to other Indian cities that also offer a rich talent pipeline, are home to top-tier research universities, have a cluster of academicians, and can attract venture capital as well. Besides, these cities can also attract government support for economic stimulus.

Let’s List Down A Few Emerging AI Hubs In India

Thiruvananthapuram and Cochin: In a move that could pitch Kerala as a competitor to Karnataka, Andhra Pradesh and Telangana as a global hub of IT technologies, Innovation Incubator, a New York-based company plans to set up Cognitive Design Institute at Technopark in Thiruvananthapuram to build a talent pipeline in design capabilities and incubate AI startups, a news report indicated. Kerala government is striving earnestly to establish itself as a global digital hub in a bid to create jobs and attract global companies.

Leading IT behemoths are the change agents in AI, fueling economic growth and creating jobs, and the Kerala government has been actively working with key stakeholders for skillset upgradation and building an active startup ecosystem. Another high point is that Japanese carmaker Nissan is mulling to set up its global digital hub in a bid to meet the demand of future cars. Besides Thiruvananthapuram, there are several industry initiatives being supported by the Kerala government in Kochi to inspire more participation from leading enterprises and make the state ready for the digital revolution. Interestingly, Kerala had launched a Kerala Startup Mission way back in 2006 to foster innovation and build government-backed entrepreneurial ventures.

Vizag: Up next on the list is Vizag which is hailed as a hotspot for FinTech companies. Noted companies which are leading the charge, such as Paytm, Visa and Thomson Reuters, have operations in the city. The city is backed by an impeccable infrastructure, such as a Tech Hub which was recently inaugurated, and features plug and play facilities as well.

According to JA Chowdary, who is a Special Chief Secretary and IT Advisor to the Chief Minister of AP, concrete efforts have been taken to strengthen the FinTech ecosystem by inviting startups from all over the world, and offering a slew of incentives to investors. He added that the focus was to develop emergent technologies like blockchain to position AP as a digital state. Vizag’s FinTech Valley is a state-sponsored accelerator program and also features a repository of BFSI use cases.

The FinTech Valley brings together several key stakeholders such as start-ups, financial institutions, technology vendors, incubators, accelerators, innovation labs, and investors, to build and strengthen the ecosystem. Some of the leading FinTech startups leading the charge are iProov, Moneytor, Gyandhan, FingPay, Incremint, TAQBit and Nanobi, among others. 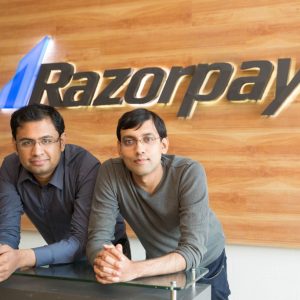 Jaipur: The Pink City is not just hailed for its tourism and literature festivals, but is also fast emerging as an IT startup hub. Home to startups like RazorPay and CarDekho, Jaipur has an impeccable track record with 576 startups and 183 startup jobs listed on the AngelList portal. Besides SaaS and e-commerce players, Jaipur also boasts of Yeppar, AR and VR startup, Peak, UK-based AI and ML startup which has a development centre in Jaipur and Metacube.

One of the key growth factors for Rajasthan is Startup Oasis, jointly set up by IIM-Ahmedabad’s Centre for Innovation, Incubation and Entrepreneurship and RIICO. The Startup Oasis was set up to focus on social impact entrepreneurship and has since launched several startups that address socio-economic issues related to water, healthcare and energy in the state.

Ahmedabad: If there is one city that has been hogging the limelight for IoT, FinTech and SaaS startups, it is Ahmedabad. Earlier in February, Ahmedabad-based startup FinTech company, Lendingkart raised $87 million in its Series C round of funding. The city is also home Ecolibrium Energy the startup founded by Chintan Soni and Harit Soni, which caters to the energy market. The startup’s big data analytics platform is aimed at enhancing the operational efficiency by optimising energy usage and asset utilisation. Besides incubator programs and investor meets, of all the Tier-II cities Ahmedabad tops for having India’s most prolific entrepreneurs, change-makers and experts. The city also hosted a third edition TiEcon Ahmedabad 2018, held in March which saw industry participation from companies like Quick Heal, NASSCOM, Matrix and Havmor. The summit focused on building fintech innovations, ML, AI, and Industrial Revolution 4.0.

Analytics Is Still At 10% Of Its Maturity, Says Nitin Seth Of Incedo

How MatchMove Is Democratising The Mobile Payments Industry