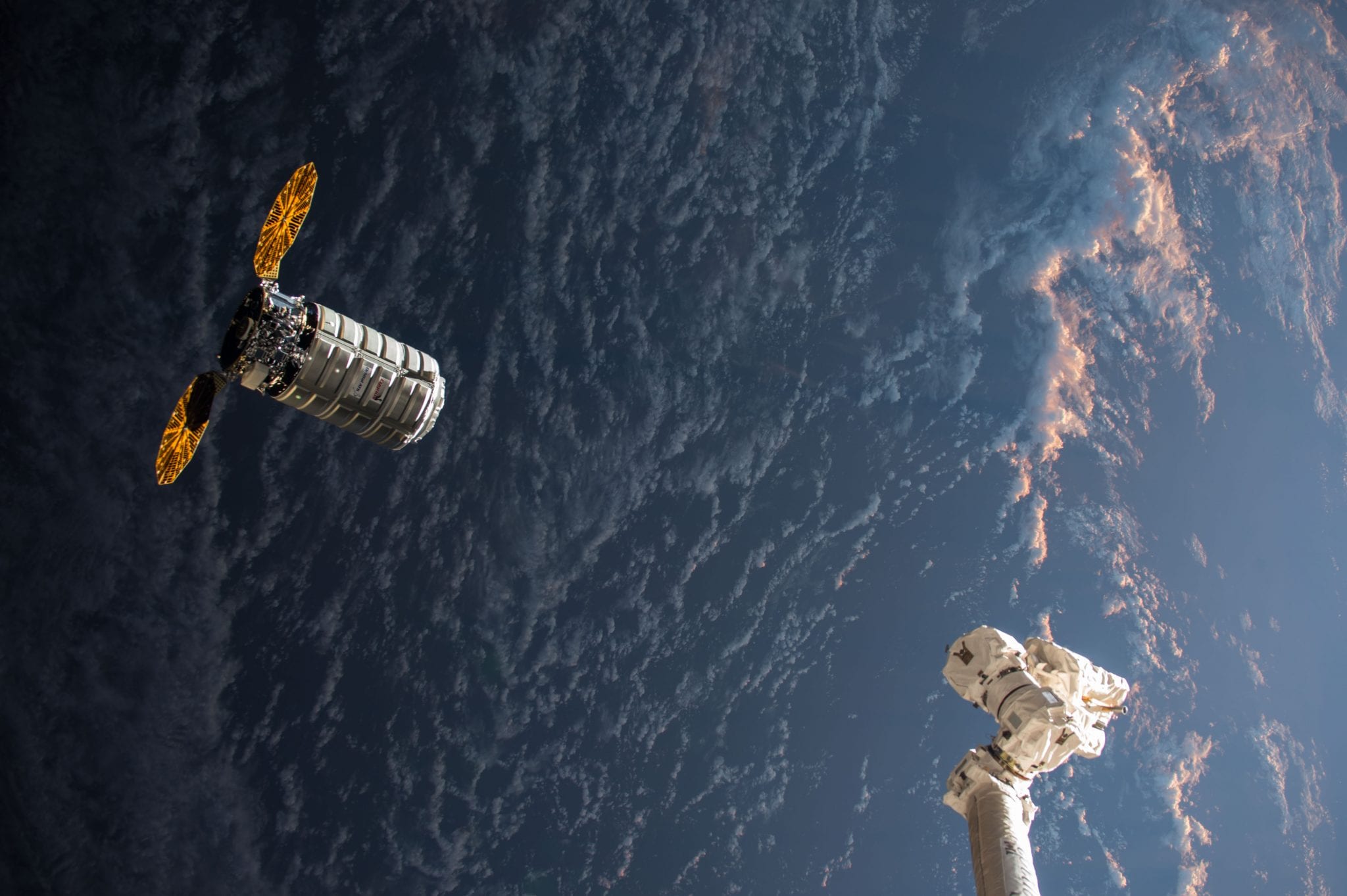 NASA spacecrafts, which typically rely on human-controlled radio systems to communicate with Earth, are now looking at cognitive radios — the infusion of artificial intelligence into space communications networks — to meet demand and increase efficiency.

Specific portions of the electromagnetic spectrum used for communications to various users. However, such channels are limited in number and can cause a bottleneck in the era of increasing communications.

Software-defined radios such as cognitive radio use artificial intelligence to employ underutilised portions of the electromagnetic spectrum without human intervention. These “white spaces” are currently unused (but already licensed) segments of the spectrum. The US Federal Communications Commission (FCC) permits a cognitive radio to use the frequency while unused by its primary user until the user becomes active again.

In the future, a NASA cognitive radio could even learn to shut itself down temporarily to mitigate radiation damage during severe space weather events. Adaptive radio software could circumvent the harmful effects of space weather, increasing science and exploration data returns. A cognitive radio network could also suggest alternate data paths to the ground. These processes could prioritise and route data through multiple paths simultaneously to avoid interference. The cognitive radio’s artificial intelligence could also allocate ground station downlinks just hours in advance, as opposed to weeks, leading to more efficient scheduling.

Knowledge-Based Systems & How APIs Can Drive Their Adoption?