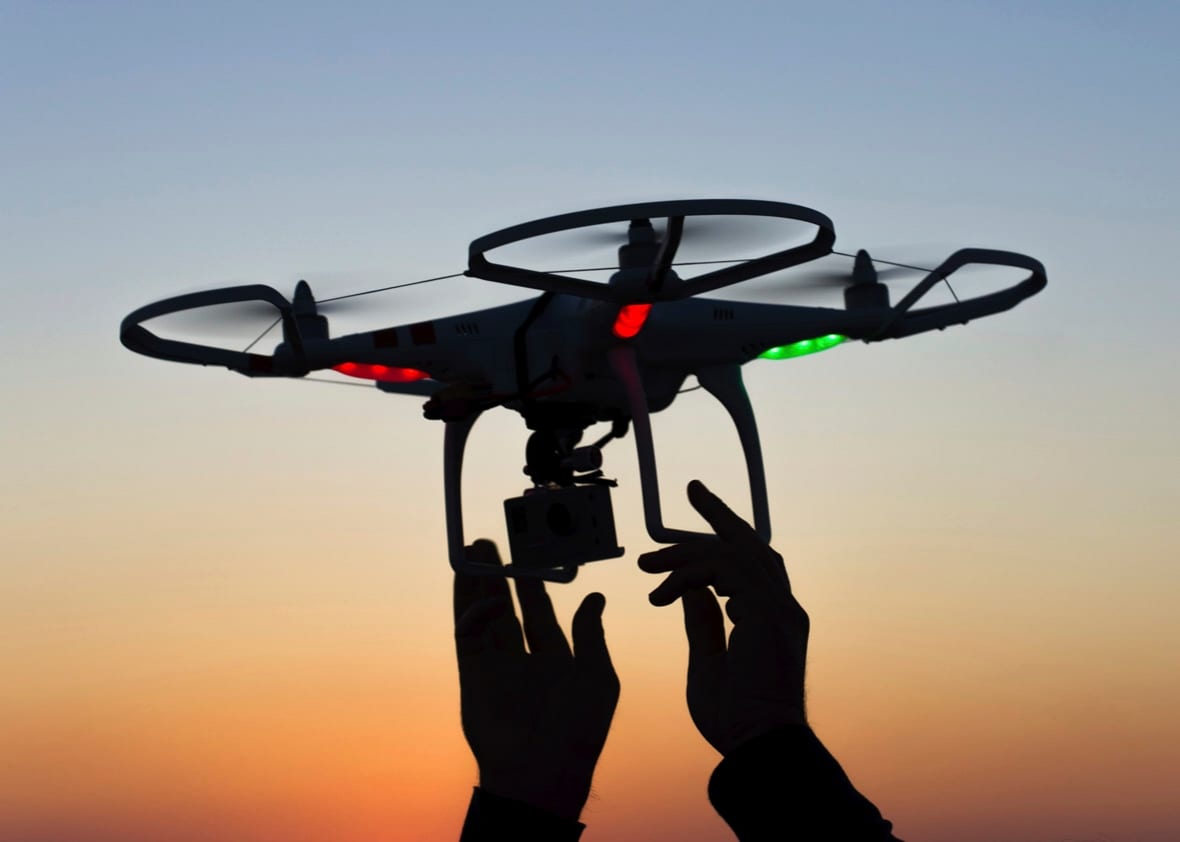 Technology has automated and redesigned the art of war. The technique and execution of warfare has undergone dramatic changes with time. Recent introduction being of drones (unmanned aerial vehicles), which has received widespread acceptance in the war zone. And experts now plan to revolutionize the war game by combining drones with Artificial Intelligence.

World-over governments and army personnel have started putting in their thoughts of bringing in more advanced automation in warfare to go much beyond the existing basic automation. And the rise of AI just presents that opportunity. A more futuristic scenario is being imagined with the advent of AI to make drones more independent and powerful.

Experts have already started to develop programmes to integrate artificial intelligence with drones. As the first level, programmes are being developed which allow for drones to identify their targets independently without any human interference. Simply put, experts are trying to create a scenario where machines have the ability to think themselves and take decisions.

The idea is to embed drones with advanced AI technology and voice-recognition technology to make them self-sufficient. And such drones would do the task once they are explained and demonstrated, very similar to a trained dog fetching a ball when asked for it.  So in the case of a dog, you first show the dog how to catch a ball and then give the command to catch the ball and the dog does it. Similarly AI enabled drones will also learn from demonstrations and later on perform on commands.  Though all this is yet to achieve and is in its working.

The Path of Advancement

The technology to make AI enabled drones is on its emergence. And as the technology advances drones will keep getting smarter. Recent development has been of ALPHA, an AI drone, to compete with human pilots in combat. Advanced versions of ALPHA were tested by US Air Force experts in combat tactics in a flight simulator experiment.

ALPHA defeated all the experts it was tested with, in the combat battle. ALPHA showed awareness of the intentions of the opponent and reacted immediately to the change in flight and missile deployment of the opponent.  This is a clear suggestive that ALPHA can think and with advancement in technology, ALPHA will be able to be near to experienced human pilots.

Another advancement in this area has been from the largest drone maker, DJI of China. They have come out with Phantom 4. This AI drone can recognize some objects and is being trained to follow a walking human on its own. Another company AirMap, is on the task of collecting data about every airspace on the planet. This data can be fed into the AI drones and they could refer to it to know where they can and cannot go and considering privacy, security and safety issues.

All these advancements are taking place in the right direction. However the artificial intelligent technology is still at a nascent stage and only time will lead to advancement in AI and subsequently AI driven drones.

Manisha is a Senior Content Analyst with Analytics India Magazine. Apart from writing & editing articles and taking interviews, she is also responsible for covering analytics news, and handling social media for AIM. She can be contacted on [email protected]

Movie HER – a Portrayal of Future AI Capabilities