NLP Gets A Surprise Addition As XLNet Outperforms BERT 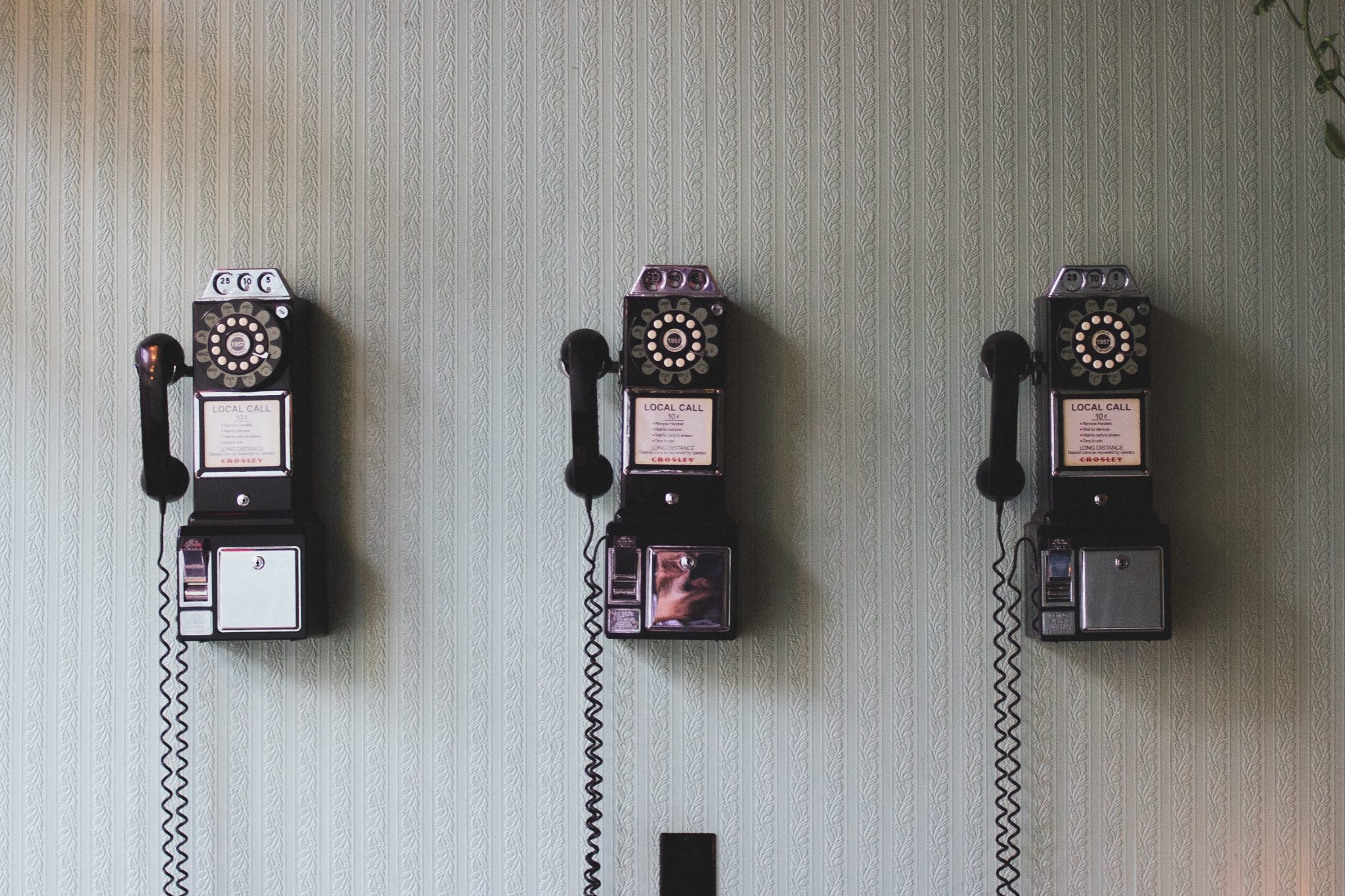 Bidirectional  Encoder Representations from Transformers or BERT, which was open-sourced late last year, offered a new ground to embattle the intricacies involved in understanding the language models.

BERT uses WordPiece embeddings with a 30,000 token vocabulary and learned positional embeddings with supported sequence lengths up to 512 tokens. It helped explore the unsupervised pre-training of natural language understanding systems.

Now researchers at Carnegie Mellon University in association with Google Brain developed a novel architecture that makes the best use of Transformer-XL, state-of-the-art autoregressive model, into pretraining.

Transformer-XL, which was introduced earlier this month is an improvement in the state-of-the-art transformer model.  It gained attention when it succeeded in learning dependencies beyond a fixed-length without disrupting the timestamps on the input.

AR language model is trained to encode a unidirectional context (either forward or backward). This is where AR modelling falls behind as an obvious gap arises between modelling and effective pre-training.

BERT contains artificial symbols like [MASK], which result in discrepancies during pre-training. In comparison, AR language modelling does not rely on any input corruption and does not suffer from this issue.

AR language modelling and BERT possess their unique advantages over the other.  And XLNet is a by-product of the search for a pre-training objective that brings the advantages of both while avoiding their flaws.

The authors of this work flaunt the effectiveness of XL Net with the following objectives:

Permutation model which seems to be a recurring theme throughout this paper is an approach to make use of a permutation operation during training to pick contexts that consists of tokens from both left and right; a bidirectional approach.

To achieve this permutation, XLNet keeps the original sequence order, uses positional encodings, and relies on a special attention mask in Transformers networks.

For pretraining, the authors followed BERT and used English Wikipedia containing 13 GB of plain text along with Giga5, CommonCrawl and ClueWeb 2012-B.

The sequence length and memory length are set to 512 and 384 respectively.  XLNet-Large is trained on 512 TPU v3 chips for 500K steps with an Adam optimiser, linear learning rate decay and a batch size of 2048, which takes about 2.5 days.

Key Takeaways From The Paper