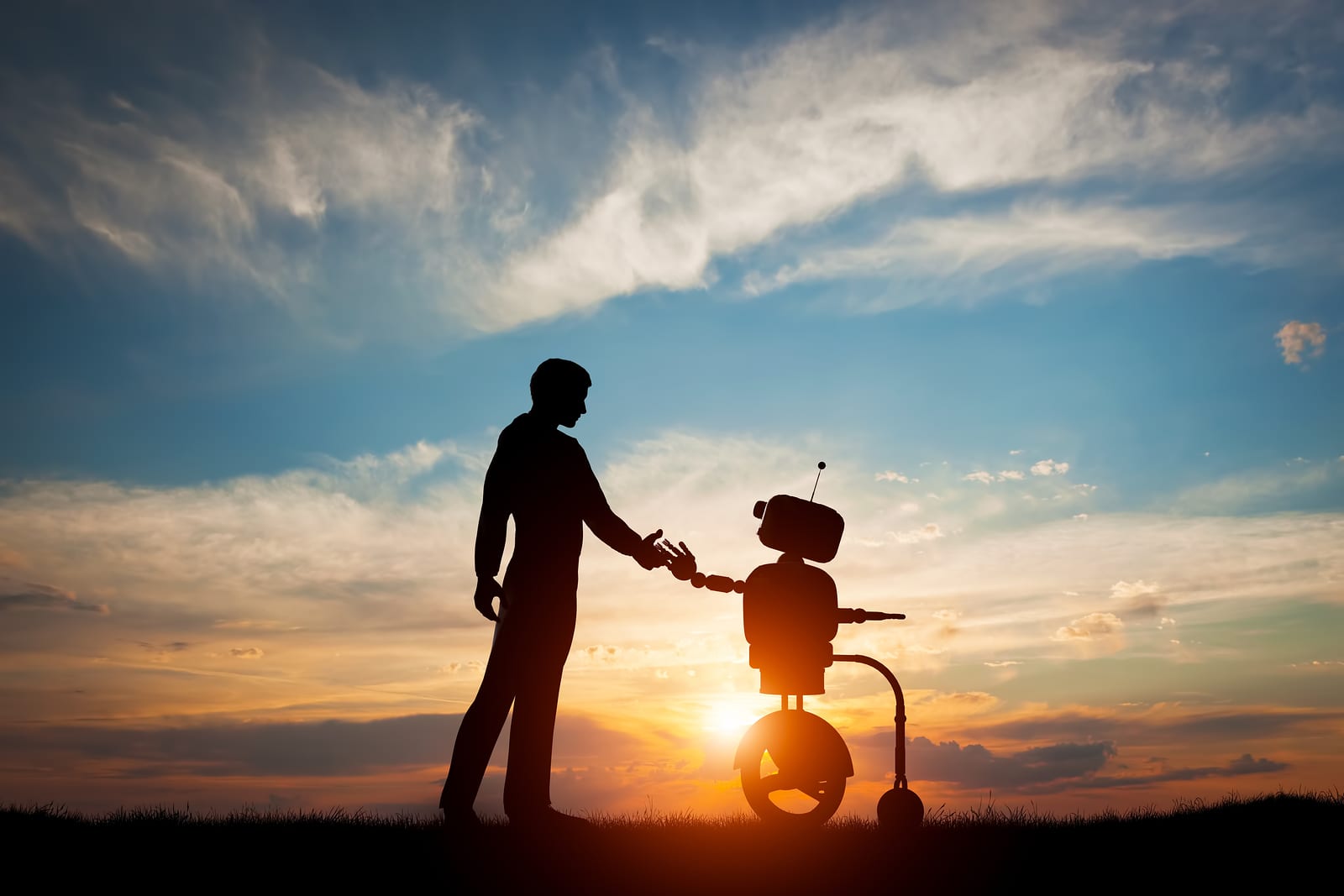 Artificial intelligence has spread its roots quite indomitably in the current scenario and public services & justice is yet another area which it has explored. Yes, you guessed it right! Robots can now be your lawyers and advisors in legal battle grounds.

The recent trend-setter, DoNotPay, claims itself to be the first artificial intelligence lawyer that can help users contest parking tickets in an easy to use chat-like interface. This exceptional concept has been saving people millions of dollars that otherwise could have been fined over disputed parking violations. The chatbot designed by a British teenager is capable of solving the altercations in no more than 30 seconds and has overturned 160,000 parking tickets in London and New York since its launch last year.

It is a web based bot that has been taught to understand human language quite well. From giving legal advises to people with parking tickets to filing an appeal to a parking management agency, DoNotPay can do it all for you.

The idea was incorporated by the 19-year-old Stanford University student, Joshua Browder, after having received about 30 parking tickets merely within 9 months of driving, in and around London. It also got him to thinking that the elderly and disabled were more likely to be an easy target. This led him to self-teach coding to create an ‘intelligent’ lawyer.

The AI lawyer allows to appeal for the fines which you think are not justified. It quickly processes the appeal in a formulaic manner giving appropriate advice without charging lawyer fees. To check if an appeal is possible, it first asks a series of simple questions such as if there were clearly visible parking signs, if the patient was travelling to the hospital urgently and more. The robot also has a set of pictures of unclear or confusing road markings taken from Google Maps to help motorists with relevant claims.

If it identifies that an appeal is possible, it guides the users through the appeal process. For the robot to handle legal questions with much finesse, Browder prepared it by seeking advice of top lawyers so that nothing went wrong. He traded previously developed app by him in order to pay for lawyer consultations. (It is quite likely to mention that he taught himself coding at 12 and has created many successful apps including official app of coffee chain Pret A Manger and that of the largest human rights organisation, Freedom House).

Having set up a presence in London and New York, DoNotPay’s founder intends to expand it to Seattle. Not just that, the robot intends to take up the next challenge by helping people with issues such as flight delay compensation, helping the HIV positive patients understand their rights and acting as a guide for refugees navigating foreign legal systems.

Currently available only on the website, DoNotPay is in talks with Facebook to incorporate it in Messenger app soon. At the same time, Browder is also exploring a developer platform that would only require a legal knowledge and not a coding background to ease the process of dispensing legal advises, albeit free.

For those who cannot afford lawyer, these robot lawyers are allowing easy access to justice and has received good reviews from people. Not just DoNotPay, there are others in the field too that are taking the centre stage. Whether to dissolve conflicts in divorce, custody, employment and debt disputes, AI robot are swiftly replacing hefty fees of human lawyers.

While Rechtwijzer has been gaining popularity in Netherlands, Canada and UK as divorce lawyer, Ross on the other hand is the world’s first AI attorney built on IBM’s cognitive computer Watson. It has been employed by law firm Baker & Hostetler and does reading, understanding language, postulating hypothesis and generating responses quite well. The more you interact with it, the more it learns and gains knowledge.

With the above use cases it’s quite evident that AI is becoming the crux of our daily chores. And when it is towards the direction of addressing injustice and easy solution for legal battles, we await to see what more it has got in store in the coming future.