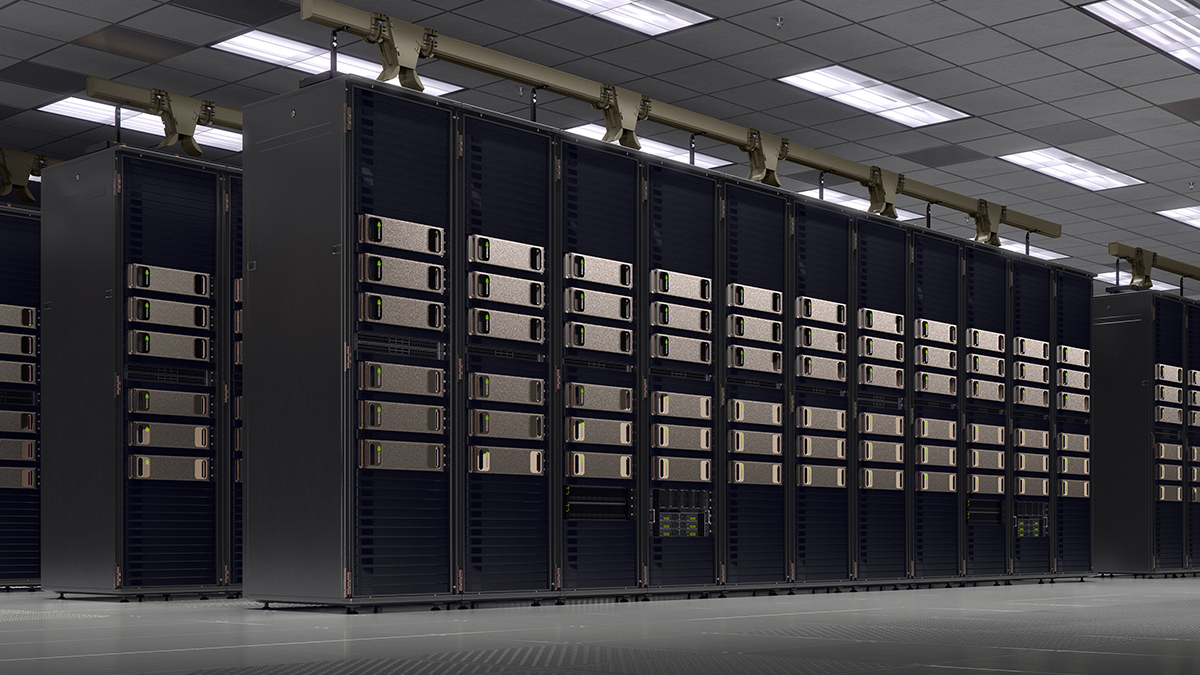 Today, in world of internet, data centres are at the heart of the majority of operations. From consumer internet services to enterprise IT, from support email and file sharing to customer relationship management (CRM) to machine learning-based solutions, the use of data centres is critical. Data centres are power-hungry, thus offloading and cooling is key to keep the data centres’ performance high.

NVIDIA‘s invention of the GPU in 1999 has redefined and revolutionised parallel computing. More recently, GPU in deep learning ignited modern AI, with the GPU acting as the brain of computers, robots and even data centres.

As AI-based operations increase in various ways, there is a need for data centres that facilitate accelerated data science solutions. So, to establish an end-to-end AI stack, NVIDIA made a $6.9 billion mega purchase of Mellanox, an Israeli-American multinational company that deals with high-performance computing.

With this acquisition, NVIDIA aims to combine the expertise of both companies to meet the challenge of surging global demand for consumer internet services and the application of AI to accelerated data science right from the cloud to edge and robotics.

How This Acquisition Will Usher Next-Gen Data Centers

The efficiency of today’s data centres depends heavily on fast and efficient networking and storage capabilities. Offloading the network stack processing from the CPU to the network is the optimal solution for storage hungry workloads such as machine learning. Offloading frees the CPU to do other application processing, which improves performance and reduces the number of servers required to support a given workload, resulting in savings.

NVIDIA provides tools such AS DCGM (Data Center GPU Manager) to power a  single GPU or a group of GPUs to drive lower power density when needed. Power capping sets the maximum allowed power to the GPUs.

In a press release, NVIDIA’s CEO, Jensen Huang said that the expanding use of AI and data science is reshaping computing and data centre architectures and with Mellanox, NVIDIA has end-to-end technologies from AI computing to networking.

Dis aggregation and server simulation is already a thing, and experts observe that the future of data storage is software-defined.

Creating smarter data centres has become more important than it has ever been. Companies are adopting hybrid environments that include the cloud, colocation facilities, and in-house data centres and will increasingly include edge sites. Improving efficiency and risk analysis forms the core of any data centre management job.

This is where machine learning-based solutions are making data centres smarter. For example, a typical rack may be consuming 10kW or, it may shoot to 15kW.  ML models can predict such spikes one hour into the future and provide much-needed breathing space to detect and resolve catastrophic outages.

Google has already deployed ML models at its data centres to derive high-quality performance. Google’s TPUs especially, are power-hungry, and it is not a viable way to cool it with air. Google’s machine learning algorithms automatically adjust cooling plant’ settings in real-time, reducing power consumption.

While companies with in-house data science expertise are pursuing their own machine learning initiatives while others are turning to vendors who have built custom software to tackle the same. This increased usage of ML for data centres and using the same advantage to power ML solutions at the customer end is a masterstroke, and NVIDIA with Mellanox looks poised to lead the next generation of data centres.