What Would NVIDIA’s Partnership With Uber, Volkswagen Mean For Self Driving Technology 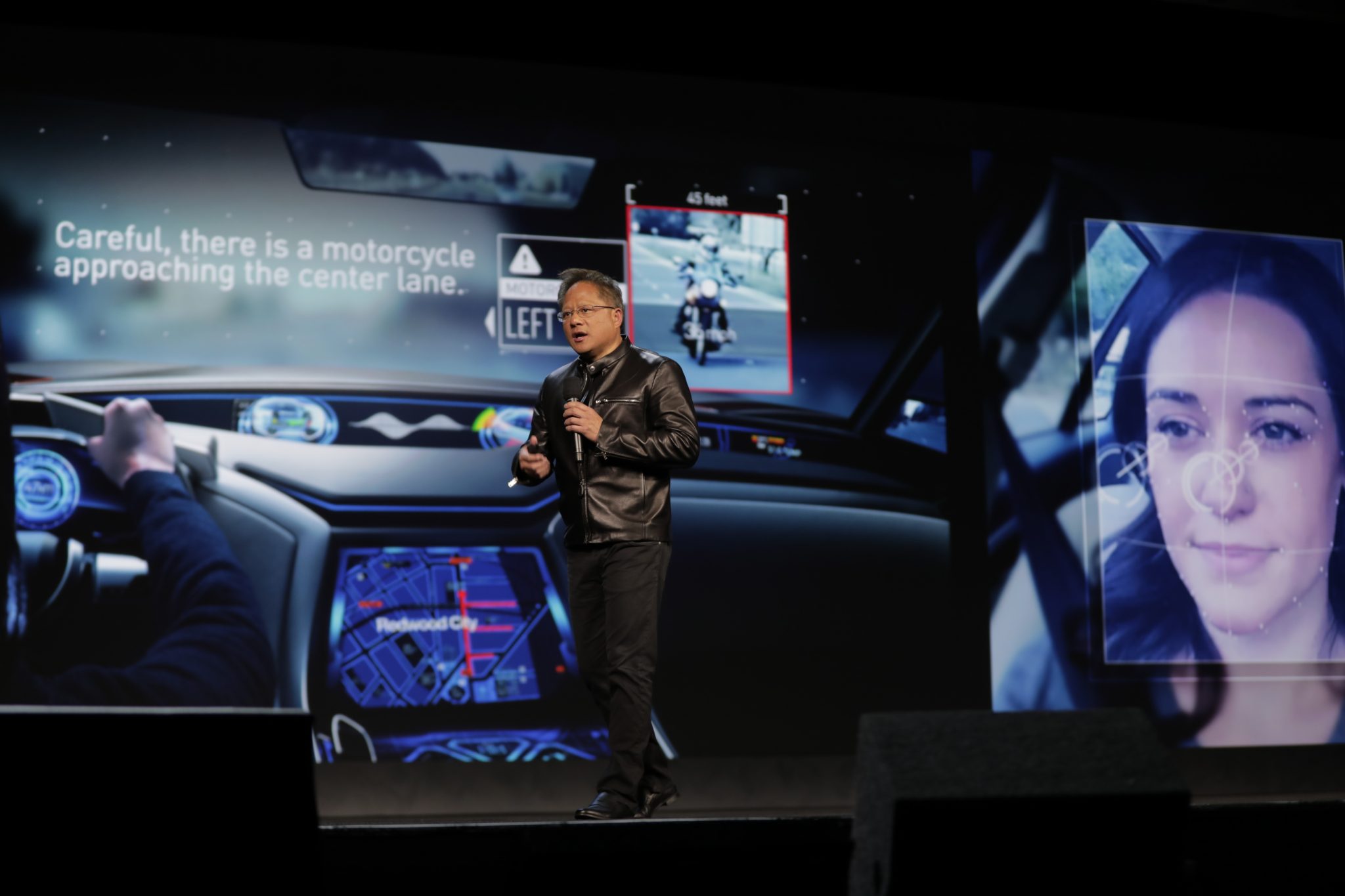 Cars are getting smarter and the technologies facilitating it are getting advanced. With companies venturing into the space of self driving technology, the belief that autonomous cars will drive a better future is only gaining momentum and is looked upon as a potential way to reduce car crashes, reduce carbon emission and provide mobility at ease. A report by the consulting firm McKinsey & Company suggests that even if just 10-20 percent of cars worldwide have some self-driving capability by 2025, the technology could eliminate driver error substantially and save 30,000 to 140,000 lives a year.

How will NVIDIA power Uber and Volkswagen

In the recently held CES, the global stage for innovation, NVIDIA, that has been making waves as the biggest graphic cards maker till now, partnered with Uber Technologies and Volkswagen AG, where they will use the chip maker’s artificial intelligence platforms to make further gains in the autonomous vehicle technology. Jensen Huang, CEO, NVIDIA said that Uber’s self driving car fleet was using its technology, and aims to be one of the leading forces in this area. It is not only allowing the latter to make decisions in split seconds but has already covered one million autonomous miles in the past 100 days. It also says that its driverless cars have completed more than 50,000 passenger trips across trials in Pittsburgh, PA, and Phoenix, Arizona.

With ambitions to tread down the path of self driving cars, NVIDIA already boasts a partnership with leading car makers such as Tesla and Baidu. “The contribution of self-driving cars to society is, arguably, incredible, “Jensen Huang had said during his keynote address at the 2016 Consumer Electronics Show.

He was also quoted as saying that convenient, affordable mobility-as-a-service will reshape cities and society, and help support the billion-person increase in the world’s population over the next decade. “Autonomous vehicles are the critical technology to making mobility services pervasive. We’re thrilled to be working with Uber to realise this vision”, he had added.

After a series of complications and controversies around the lawsuit filed by Waymo, Uber is taking the actions on self driving technology quite seriously, and its association with NVIDIA is a proof of that. However, it is not their first ever partnership as Uber has been using NVIDIA’s GPU computing technology since its first test fleet of Volvo SC90 SUVS was deployed in 2016 in Pittsburgh and Phoenix. It also plans to use NVIDIA’s tech in its self driving fleets of Volvos and autonomous trucks.

With Volkswagen, NVIDIA is infusing its artificial intelligence technology into the car maker’s future line-up using its Drive IX platform. As the company says, it is an intelligent platform which when coupled with NVIDIA DRIVE PX hardware provides the ideal platform for creating an AI co-pilot. Volkswagen announced that it will use NVIDIA’s Drive IX platform in some of its upcoming vehicles, including the I.D. Buzz electric bus.

The carmaker had earlier said that autonomous driving and artificial intelligence will become the new core competencies for the company and plans to use it in building features like facial recognition, gesture control, natural language processing and more. It is also working with Drive AR, a new augmented reality-based SDK that works off the same NVIDIA technology platform.

The future cars will be powered by AI in more ways than you can think and NVIDIA is playing a key role in letting these companies leverage deep computing, computer vision and high performance computing at highly efficient levels. 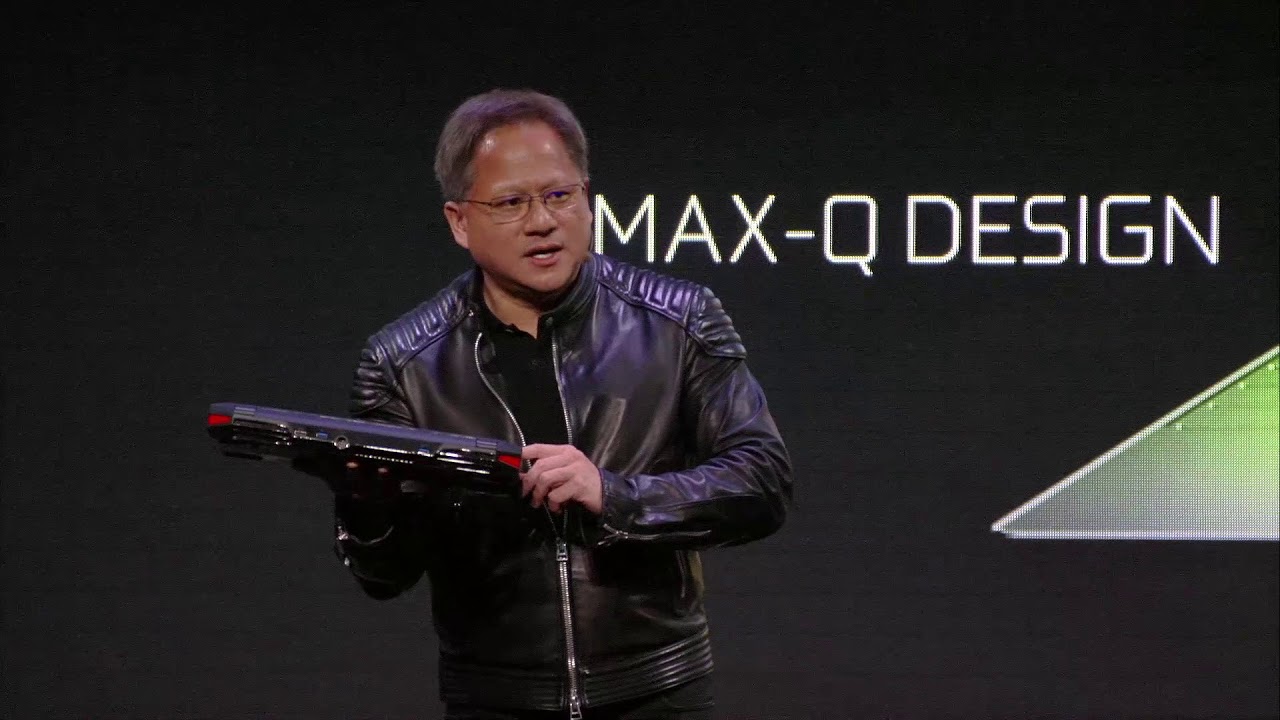 It is no doubt that NVIDIA aims to be one the strongest forces in autonomous car development. It has partnered with leading automakers like Toyota, Mercedes-Benz, Audi, Volvo, Tesla, and others to revolutionize how people drive. NVIDIA AI platforms delivers a powerful cloud-to-car solution for training deep neural networks in the data center that enables real-time, low-latency inferencing in the car for safer driving.

It was only recently that NVIDIA unveiled a tiny computer chip with the power of a “supercomputer” to be a key driver for autonomous cars. The plug and play operating system would allow car companies to buy the computer power needed to process the complex task of real world driving – without the need to touch steering wheels. The company demonstrated a car autonomously completing 8-mile loop on public roads in the US, including negotiating 23 intersections, 8 hard turns and 2 stop signs without driver intervention.

As the founder of NVIDIA believes, the most important aspect of autonomous car computer power is not the ability to operate the vehicle but the processing speed needed to double check the millions of lines of data — while detecting every obstacle — and then enabling one computer to make the right decision when the other misdiagnoses danger. While unveiling “server on a chip”, he said that autonomous car technology “can never fail because lives are at stake”.

A chip that has found a way in the autonomous driving world has been possible after an effort of 8000 engineering years and billions of dollars. It can do 30 trillion operations each second with just 30 watts of power, and is much smaller than what’s currently available.

Amidst fierce competition that it faces from the likes of Intel, it becomes important for the company to deliver sustainable solutions. Jensen Huang is optimistic that with the pace at which developments are taking place, the full expression of technology may be just a decade away. As NVIDIA is evolving to be one of the biggest forces in autonomous car development, it will be interesting to see car makers coming up with full proof developments in self driving technology in the coming future.