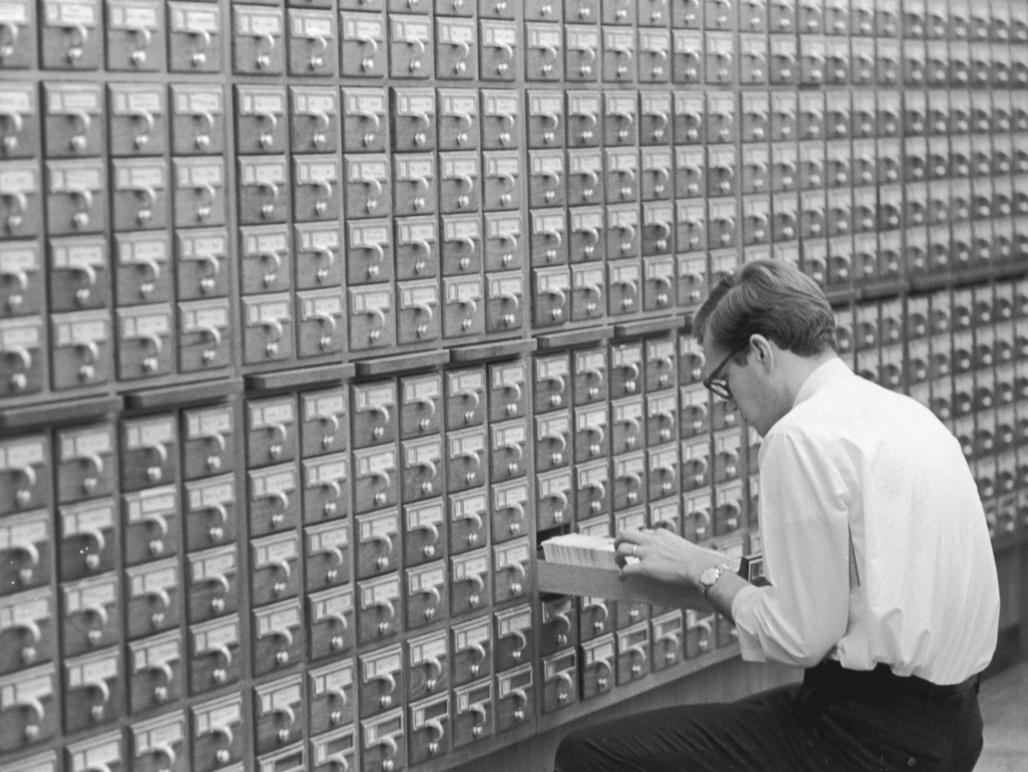 The agility of recommendation engines in the age of data influx is a key determining factor for acquiring profit and most importantly driving a nuanced shopping experience thus proving to be more beneficial for both the customers as well as for businesses.

An efficient recommendation has also proven to help when it comes to decision making and are considered to be an effective way of selling products.

According to a study by McKinsey, 35 per cent of what consumers purchase on Amazon and 75 per cent of what they watch on Netflix come from product recommendations based on strong algorithms. In order to achieve the same, Amazon is using collaborative filtering to overcome the issue of scalability.

“The market is overcrowded with products, so the problem that the users face is the overloading of choices and here is where the recommendation come into being,” Dyuti Lal, CEO and Co-Founder of Nikhil Analytics, an analytics and machine learning consulting firm.

Advantages of the recommendation system for businesses

Customer engagement: By providing the right recommendation and directing the customers to buy the right product, businesses have the benefit of increasing the average order value in addition product per order.

Automating recommendation and customisation: E-commerce site and apps typically generate millions of data per millisecond and have multiple users on the website simultaneously, hence it is impossible to manually address to their requests, thus by identifying shopping patterns and preferences, a recommendation system ensure that customisation is ensured and thus workload on the back-end engineers are brought down.

Overspecialisation can be a problem

Though recommendation systems have proven to be more resourceful, it does have its own limitations as well. One of the biggest issues associated with the content-based analysis is that it can lead to over specialisation and sparsity of data.

Speaking about the role of the recommendation engine in solving the issue of information overload, Sai Sreenivas Kodur, Co-Founder and CTO at Spoonshot said, “We do rely on content-based filtering for recommendation systems, but it has got problems as the recommendations could get over specialised. To solve this problem, we also rely on a bit of a hybrid form of collaborative filtering.”

The startup established in 2015, relies on machine learning and AI for curating content on people’s taste and food preference for their numerous food-tech clients. The startup heavily depends on their proprietary recommendation system to bridge the gap between consumer expectation and the actual service delivery by business.

Highlighting some of the problems ascribed to collaborative filtering, Lal says “One of the problems that a user faces while visiting a website is cold start problem, as initially there is no data upon which a particular product could be recommended.”  To validate how good their recommendation system is Nikhil Analytics have divided their data frame into train and test.