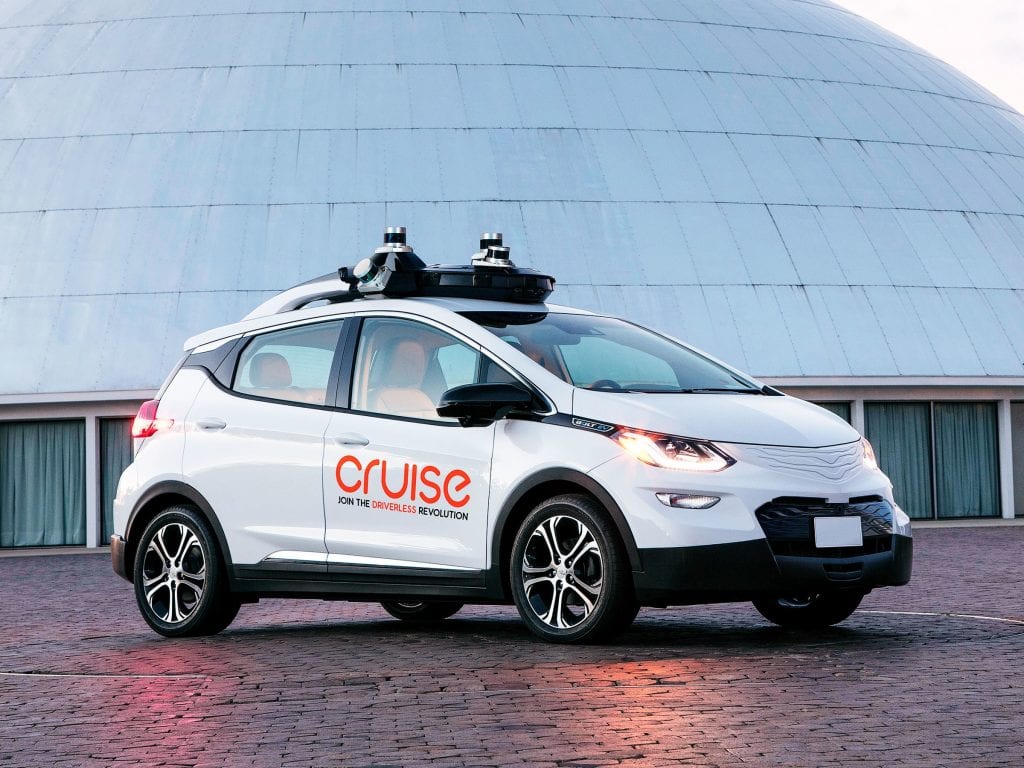 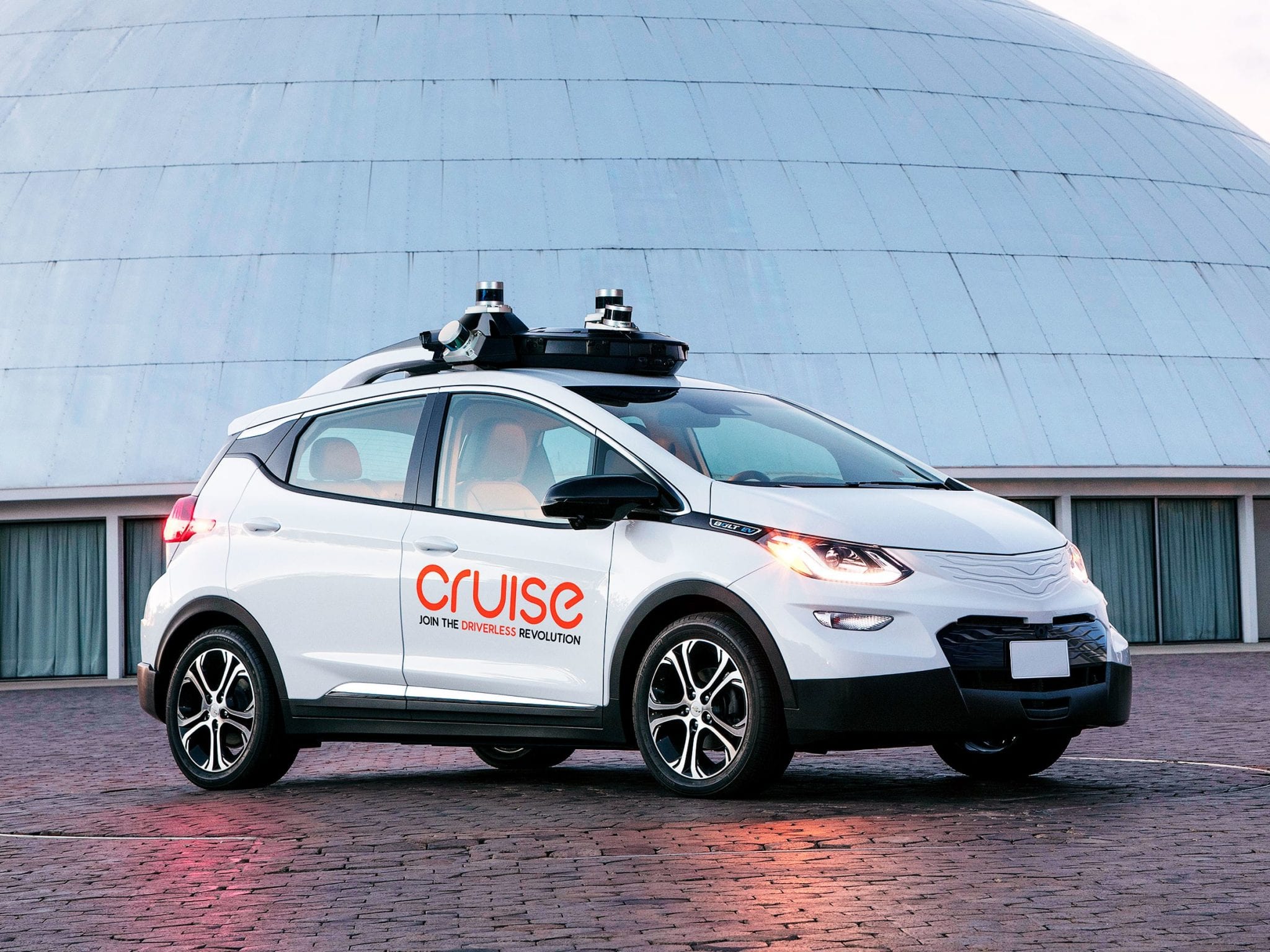 General Motors have been actively building autonomous cars with a vision to bring emission-free cars which would reduce congestion and traffic all over the world. Safety of these cars are the first priority while building them and having these at a scale will change the planet earth’s environment. These cars are built after rigorous testing and validation of real world data. By having state-of-the-art sensors, the Cruise AV has a complete panoramic vision of the scene around it, both during the day and night. It has computer vision techniques which can detect pedestrians on the streets and has the ability to maneuver or stop if required.

Safety being the priority, these cars are based on human perception of driving itself. All the possible errors that can occur during the navigation are split into different categories and are then corrected with unique approaches. 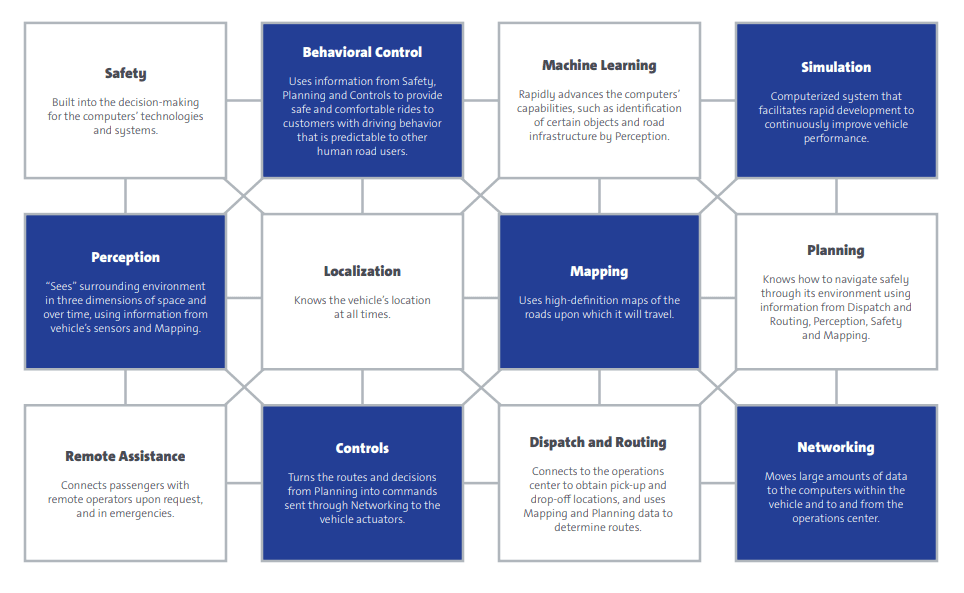 Let’s look at three of these elements — Perception, Planning and Control

Perception describes what the vehicle seeks from the environment with the help of sensors and cameras which locate the objects across the path. Having a track of all these, it makes use of a classifier to detect various objects and predicts the future path through which it will maneuver. Converting the data into a three-dimensional space will help the vehicle to understand the dimensions of the environment and plot the perfect path around objects.

Planning validates the rules of the road, starting location – end location, optimise the battery consumption and safety of the trip.

Control element accounts for the the controlling of the steering, throttle, brake and drive unit. It also takes into consideration of stability, traction and ABS (Anti-lock braking) systems. 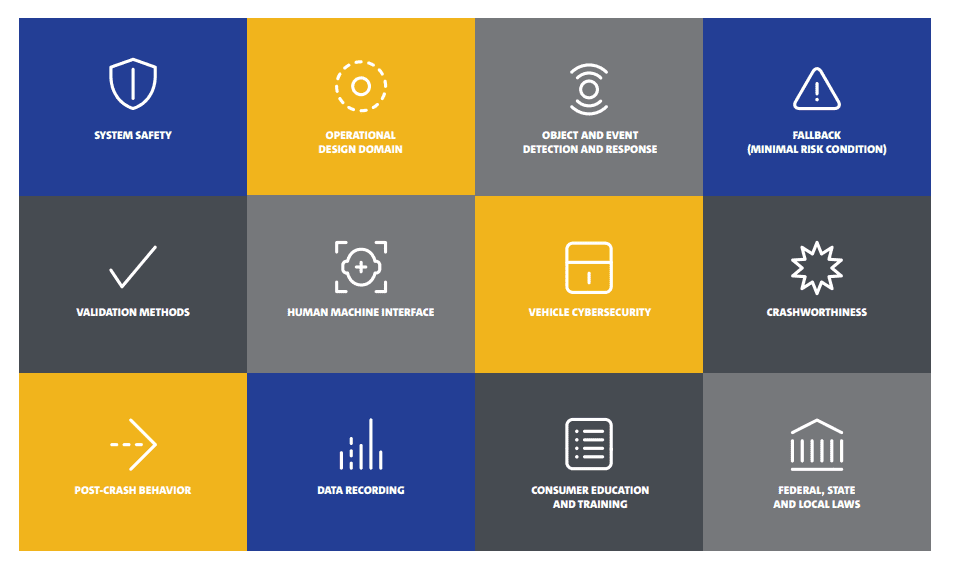 If there’s a failure while maneuvering the vehicle, the fail operational functionality is enabled by the vehicle’s secondary systems for critical processes. If the vehicle’s steering actuator fails, another steering takes over the control and safe-stop is avoided.

SOTIF (safety of the intended function) is a safety function developed by General Motors which handles the uncertain situations encountered on the streets. Taking into consideration of these environment situation, that is, lighting, weather conditions and traffic, among others, the car has the ability to navigate through the circumstances before opting for a safe-stop.

The operational design domain (ODD) refers to the environment, including location, weather and speeds, in which the self-driving vehicle is designed to operate. The vehicle’s ODD includes the streets in the cities, operation at all times of day and night, and in light-to-moderate inclement weather. Cars usually remain in the areas already considered during Planning. The vehicle’s computers treat these mapped areas as a strict boundary, or geo-fence, for the vehicle. As a result, the vehicle chooses routes that fall entirely within the mapped area — every turn, every trip. Within the mapped areas, the vehicles are capable of complying with all applicable traffic laws. When the vehicle detects rapid or abnormal changes in weather conditions, it adjusts how it operates to accommodate the weather and how other drivers are behaving — for example when traffic slows during heavy rain. At all times, our fleet will communicate with a centralised fleet operations center.

Object And Event Detection And Response

The vehicle detects the environment around it, that is, the space, objects in the path of trajectory, and plans its movement accordingly by avoiding the collision. The vehicle’s operational and crash capabilities have been validated and analysed to detect to the upcoming changes. New design of the vehicle enables the utilisation of the control system to respond to the ever-changing environment. If the vehicle senses an object like another vehicle or a person, with the enhancement of the new braking system, it has the capability to apply full braking under these circumstances.

Two computers work as a primary and secondary unit, if one fails the other takes over. They function independently and simultaneously for making decisions based on the trajectory. Every computer makes its own diagnosis of the environment to simulate the components of the autonomous driving. When required, the self-driving system operates the vehicle at a reduced speed or pulls to the side of the road and executes a safe stop, whenever appropriate. 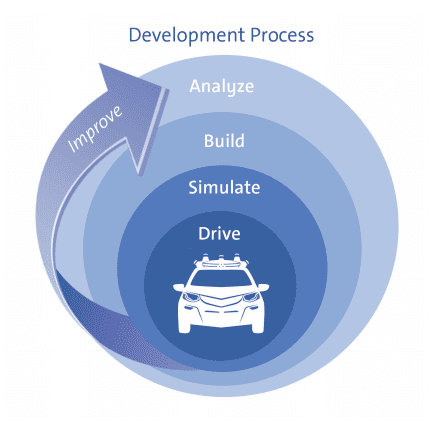 Validation includes track testing, staged encounters, test cases and simulations to test our self-driving vehicle itself against a variety of objective tests and performance requirements. It has been validated on road testing where the data is collected on millions of miles of test data to show on a statistically significant basis that the vehicle is a safe driver. In addition to these efforts, GM are performing extensive research regarding human driving behavior.

Examples of our conventional validation processes include:

The crash reports recorded from the experiments is the vital part of the Cruise AV’s security measures. During testing and validation the data is recorded constantly to make sure the primary and the secondary computers are not missing out on the errors produced. The data from the real-world environment are logged from the sensors, vehicle maneuvering, malfunctions during the voyage and other information are also taken into consideration while reconsutring the system.

The steering wheel, brake pedal, accelerator pedal and other human driver controls have been taken down, converting the left front seat (American driving) to another forward-facing front passenger seat. The airbags with the seat belt are provided for the left-passenger seat after checking all the specifications in Federal Motor Vehicle Safety Standards (FMVSS).

These are some of the strategies covered:

Not giving an option to take control of the vehicle is a bold move in manufacturing autonomous cars. As GM has met the safety standards of the Federal Laws and also the Local laws on operational design domain, this shows that GM’s Cruise AV can be let on streets. But in terms of speed and how fast the data can be processed at high speeds is the next challenge that GM is facing.