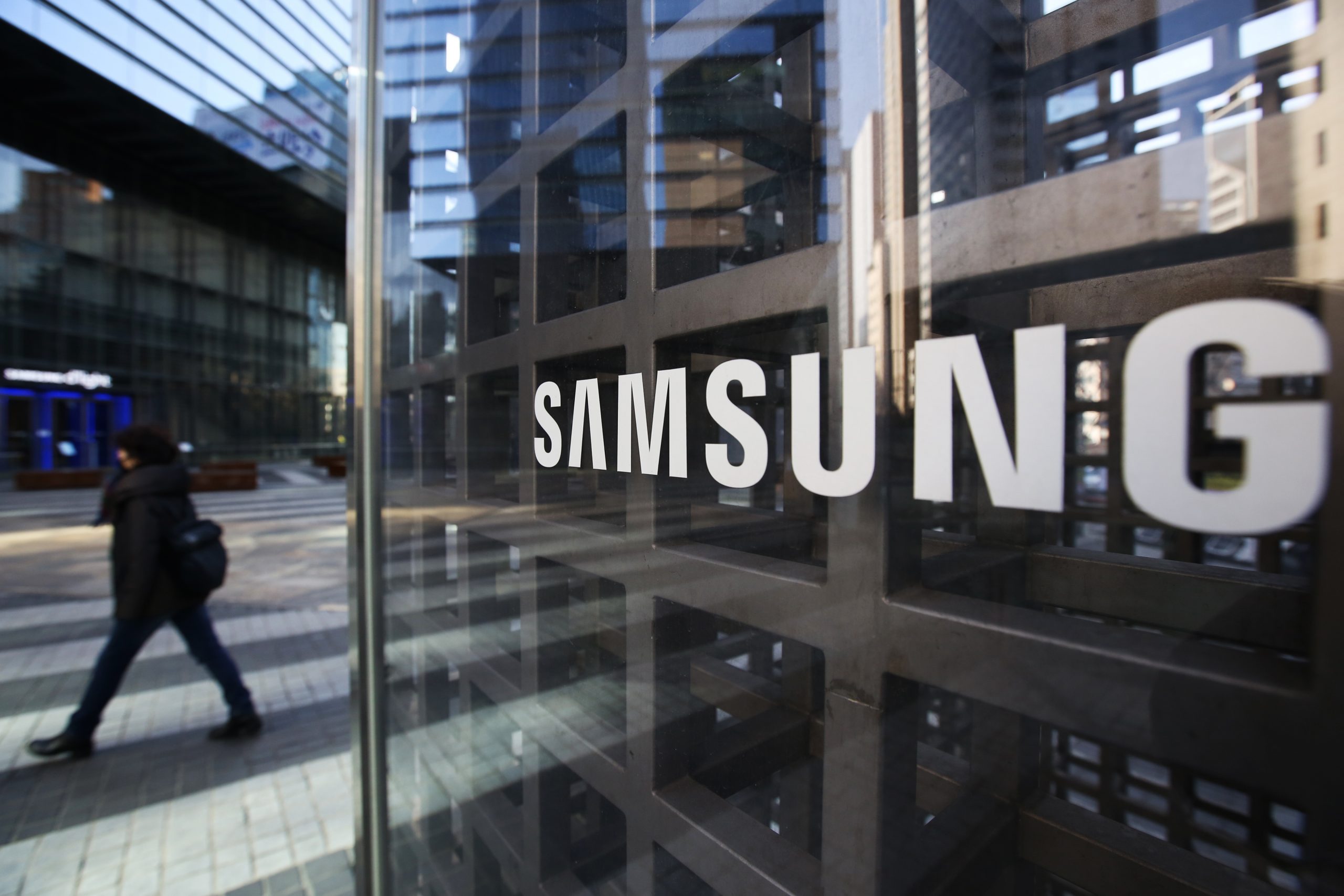 Samsung Electronics has created an in-house technology platform unit and named a new chief for its home appliance business in the company’s latest reshuffle.

Lee Won-jin, an executive vice president, leading the service business team at Samsung’s visual display unit, will serve the same job for the company’s mobile business unit. The move will allow Lee, former managing director at Google Korea, to focus on developing contents services for both mobile phones and TVs.

The latest reshuffle followed changes to leadership at Samsung this week. Earlier, the company named a new mobile business chief and promoted 162 executives.

HC Hong, President and CEO of Samsung Southwest Asia since 2015 and was instrumental in taking India to the top of global smartphone manufacturing map, has also moved on into a new role within the company, according to the letter accessed by IANS.

Samsung usually announces personnel reshuffles in December, but the appointments were delayed as trials involving Samsung Group heir Lee Jae-Yong and key executives have dragged out longer than expected.