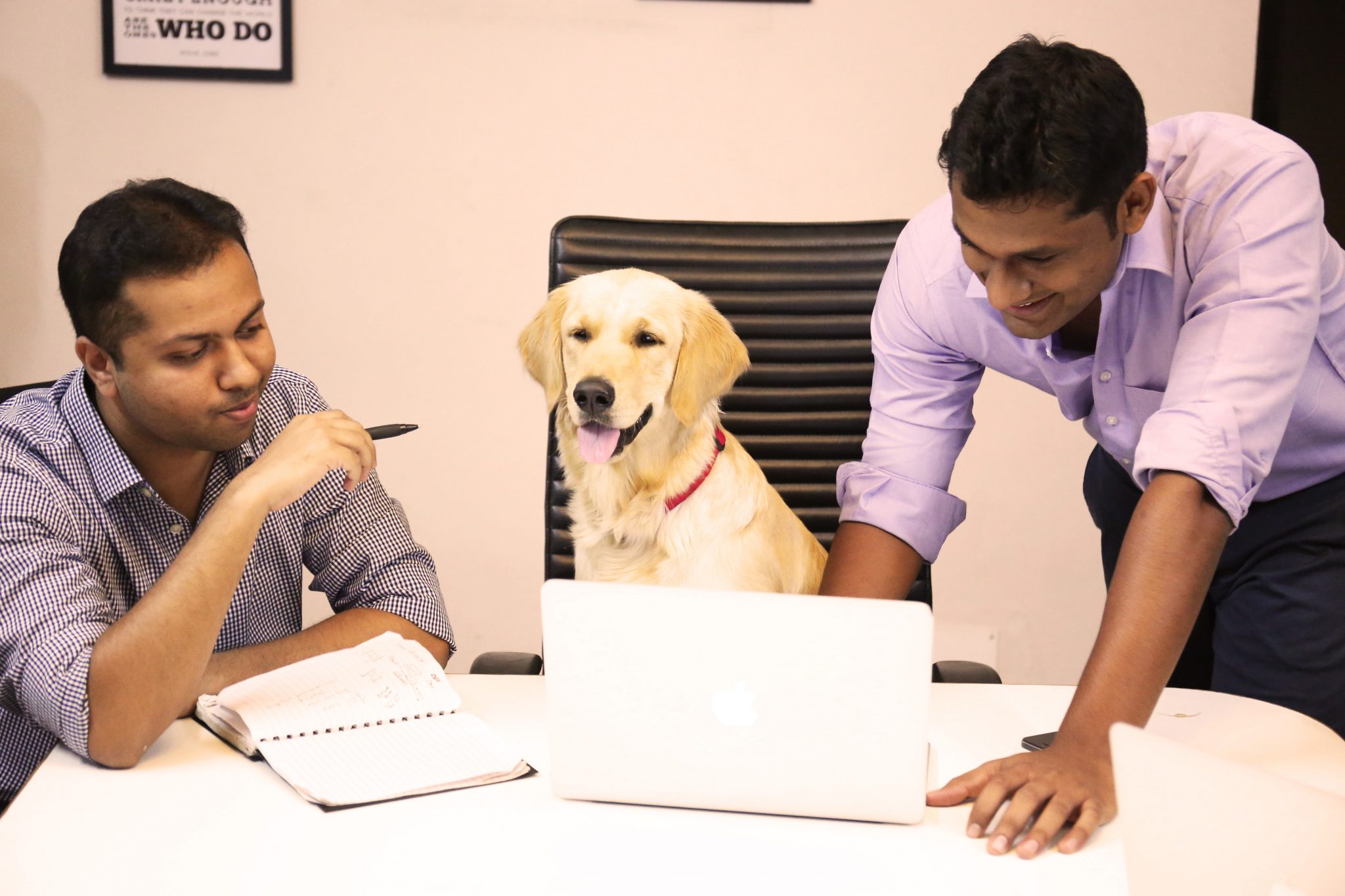 Aiming to be the first Fitness Data Company, Book Your Game is a fitness technology company that lets user book fitness services available near them. It lets them workout in gyms, attend yoga classes, zumba sessions, pilates, and choose from more than 30 options using the app, by paying through sessions called Workout Now. User can also purchase a desired membership from the app, for which BYG has a lowest price guarantee.

BYG has also recently introduced BYGPASS starting 1399 per month, which is witnessing a very strong uptick, so far leading to sales of >2 lacs in the first week of the launch. Larger brands like Ola, Snapdeal, Nearbuy and Little App are also promoting the Pass with an aim to increase fitness awareness and helping people start out on a healthier lifestyle.

And it intends to do all of it by using the data to build a much better and enhanced product that creates immense value for all fitness enthusiast.

Though there are similar models in the industry, the uniqueness of BYG lies in the fact that no other player is aiming at the same goals as they are. “We believe that data science and data products can create tremendous value for users, and BYG plans to leverage that to improve the fitness industry”, said Devi Prasad Biswal, Founder and CEO, BYG.

Devi Prasad, a graduate from VIT, during his four “free” years of engineering started getting curious about starting his own business, eventually leading a business degree from Management Development Institute, Gurgaon. He joined Investment Research division in Goldman Sachs and while working for Josh Pollard, one of the youngest Vice Presidents at GS (who was featured in Forbes 30 under 30), his career took a major turn.

After facing the cut throat, positive environment of GS, which largely contributed to Devi’s work ethic, he quit the company in 2014, to shape up his entrepreneurial dream. And it was during his first venture- a women’s fashion brand called Candidly Couture, that he forged his strong bonds and found a believer in future co-founder Avijeet, who was one of the first investors in Candidly Couture.

At BYG, he primarily oversees the tech side of BYG, spending time in brainstorming the B2B and B2C side products, along with helping the team ramp up sales, and taking care of the operational and marketing aspects.

BYG has come a long way since its inception in Feb 2016 with its app recently crossing 50K users over its platform and clocking more than 25,000 bookings for gross revenues of $0.5 MN during the last 6 months. However, the startup believes that there remains a substantial opportunity as BYG currently touches only 0.1% of overall industry sales.

“On the B2B side, more than 100 fitness studios and gyms use the BYG Pulse product to manage day to day operations and there remains a substantial opportunity to digitize the industry supply of >20,000 gyms”, said Avijeet Alagathi, cofounder and COO of BYG.

Flagging the tile of “goalkeeper”, Avijeet ensures that the fundamentals and core remains strong across various teams. He primarily foresees sales and operations, marketing and finance while also helping Devi on the B2B and B2C technology products.

Raised in Thane, a suburb of Mumbai, Avi left his home turf at the age of 17 to pursue engineering from College of Engineering, Pune. He gained a deep interest in entrepreneurship during these years participating in different contests, while also working as a marketer for an online education brand, and as a liaison for the Commonwealth Youth Games in Pune.

After graduating from Indian Institute of Management, Kozhikode in 2011, he joined Goldman Sachs Asset Management. It was during this time that he was mentored by Rob Magnuson, the lead portfolio manager at GSAM (who is also an investor in BYG), which became the most defining years for Avi.

The ignition behind BYG:

“The idea to conceptualise BYG came when I realized that almost 70% of people who wish to purchase a fitness membership do not do so because of the way fitness services (memberships) are priced. I had bought a yearly membership at Golds Gym for Rs 16K (after bargaining it down from Rs 36K), and was astonished when a 3-month membership at the same gym was being offered at Rs 12K to a friend (he was in India for only 3 months)”, averred Devi.

He also added that further research revealed flexibility and motivation as the main issues for more than 70% of the fineness enthusiasts not going for a fitness membership.

And it was while addressing these issues that led to the birth of the idea of found BYG. “Over the time we discovered further problems that we are looking at addressing through our product”, said Devi.

And the SaaS based solution…

BYG uses a SAAS based CRM for its B2B model, helping the gym manage its revenues, leads, members, schedules and packages. It automates the gym’s engagement with their consumers – such as special events, renewal reminders, fitness data update, and the progress made. The CRM helps track attendance providing the gym trainer valuable insight on user behaviour.

“The biggest challenge while setting up BYG was ramping up 5 cities at the same time. We wanted to take an aggressive (but a high risk) route of launching in 5 cities together to leverage our technology product across the maximum sized market we could’, said Devi.

He further confesses of launching the product in every city as launching a new starup every time. Various factors such as the difference in culture between the different cities required the team to devise different pitches for each city simultaneously.

“Our biggest break was finding the right kind of leaders early in our journey, which led to a strong foundation and entrepreneurship within the company”, added Devi.

With a huge sum coming from the founders themselves, BYG is backed generously by several angel investors. Devi and Avijeet invested slightly more than Rs 75 lacs (combined life savings plus a personal loan) to fund the first leg of BYG’s growth. Additionally, it has raised roughly INR 2.3 cr more from angel investors through a seed round during June, 2016.

10 Emerging Analytics Startups In India To Watch Out In 2019

Startup of the week | Quintype — the Data-Driven Publishing Platform