If you are in the business of BI, you wouldn’t have missed the BI world’s ringleader Seattle-headquartered Tableau’s new subscription pricing that allows greater flexibility and access to the leading analytics platform. Made by public demand, news reports suggests the newly appointed CEO Adam Selipsky, former Amazon executive expects the move will help Tableau a) catch up with rivals; b) forecast sales better by allowing a steady stream of revenue and c) will please shareholders significantly.

According to Adam Selipsky, President and CEO of Tableau, “Many customers have told us they prefer to purchase software through a subscription model to more easily access the products they want, reduce upfront expenses and increase flexibility,”. He further added, “We have always been driven by the success of our customers, and with subscription pricing we’ll be even more aligned with our customer’s needs and further committed to earning their business every year.”

According to a statement released by Tableau, many customers have already shifted to this model, including more than 5,700 customer accounts who subscribe to Tableau Online, a fully managed SaaS version of Tableau running in the Cloud.

What Tableau is promising is a reduced upfront investment that they believe will help organizations adopt Tableau and a transparent pricing that ensures the platform can effectively be scaled enterprise-wide.

Experts believe the move was spurred by market leader Microsoft and Adobe that made similar subscription strategies in the past.

One of America’s biggest wine and spirits companies, Brown-Forman is now vouching for Tableau’s new pricing model, dubbing it as the biggest factor in deploying the software. “The subscription pricing model was a major factor in our decision to deploy Tableau as our enterprise-wide visual analytics platform,” said Tim Nall, CIO at Brown-Forman. “Since January, we have been able to very quickly scale Tableau to about 1,000 employees across our global teams. We plan to continue expanding Tableau to glean insights from everything from our global auditing process data to regulatory and plant issues to pricing and promotional effectiveness,” Nall added.

AIM caught up with MicroStrategy Chairman, President & CEO Michael Saylor who revealed how Tableau has been floundering for some time, leading to the exit of their CEO last year.  To put things in perspective, MicroStrategy, Enterprise Analytics Company has a decade-plus head start over Tableau and has traditionally been enterprise focused. In an interview to AIM, Saylor shared, “If you look at the new players like Tableau and Qlik, our commitment is organic profitable growth and Qlik and Tableau basically put growth at all costs even if they are losing tons of money. They are losing $150 million a year or more and the problem with unprofitable growth is when a company stops growing, then they fire the CEO.”

Tableau let go of their CEO in the third quarter of last year, this increases discontinuity and is considered a major negative. The change in top leadership – the appointment of Adam Selipsky is seen as a move to address the lack of growth, smoothen sales and boost its falling stock.

However, industry experts believe, it’s the Redmond giant Microsoft that has fueled a price war by offering “one of the lowest per-user pricing options to businesses seeking cloud-based analytics and business intelligence (BI) apps”. A business news cites longtime Tableau rival Microsoft made this move years ago. Microsoft Power BI is one of the most affordable business analytics tool and costs significantly less. The Basic plan with a data capacity limit of 1GB is available for free, while the 10GB per user-version costs as little as $9.99 per user per month.

Microsoft nipping the competition in the bud with affordable pricing

When it comes to pricing model, Microsoft emerges as a winner, experts affirm. And it implies that Microsoft is extremely focused on being the leader in analytics and BI. Microsoft is not a newbie to starting a price war. Earlier last year, Microsoft stepped up the game in CRM space through its acquisition of professional networking site LinkedIn, taking the dominant leader Salesforce head-on.

In an older post, Dipak Bhudia, Founder of Clear Analytics argued how Microsoft’s ridiculously affordable pricing structure dealt a heavy blow to competition and easily makes it the go-to SaaS BI vendor. According to Silicon Valley based serial entrepreneur and strategy consultant Sramana Mitra, last year, Microsoft upped its game in the data visualization space by expanding focus on the Power BI application. The Redmond giant has also rolled out free training sessions to bridge the gap between enterprise users and their technical capabilities in using the Power BI application. –

Earlier last year, prominent BI vendor MicroStrategy made their desktop software free. The move, Saylor confided can be construed as putting pressure on competitor. “Tableau  had a business model where they would sell you via credit card one or two copies or something like that. We think by making ours free it puts pressure on them which is OK, but more importantly it spreads our ecosystem and our intellectual property more broadly,” he said.

How does Data discovery platform Qlik fares in the price wars 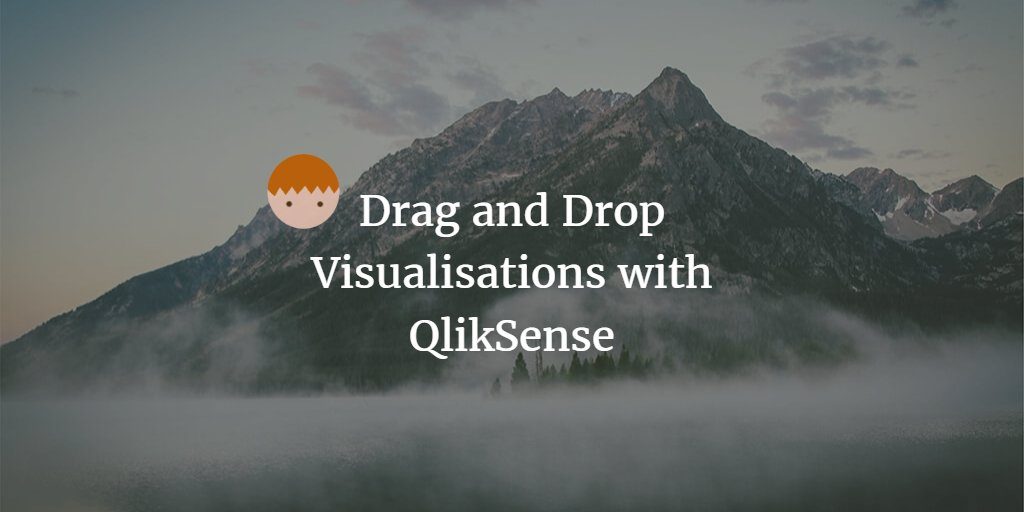 Qlik, long been known for QlikView and Qlik Sense, is known for its powerful reporting engine and reportedly this BI vendor has never been much public about its pricing strategy. Of late, the popular BI vendor has been in the news for the fresh pricing of Qlik Sense Cloud Business Platform that is priced at $25 per user per month with no annual contract commitment. The new pricing model is aimed at Small and Medium enterprises that are price sensitive and are wary of making long-term commitments. News reports suggests Qlik has already received 100,000 registered subscribers and is on its way to developing a bunch of assets such as instructional videos to guide new users.

Through this flexible, monthly subscription move, Qlik has lowered the barrier of entry to SMBs thereby allowing more businesses to benefit from Qlik Sense Cloud Business with no steep costs or long-term commitments.