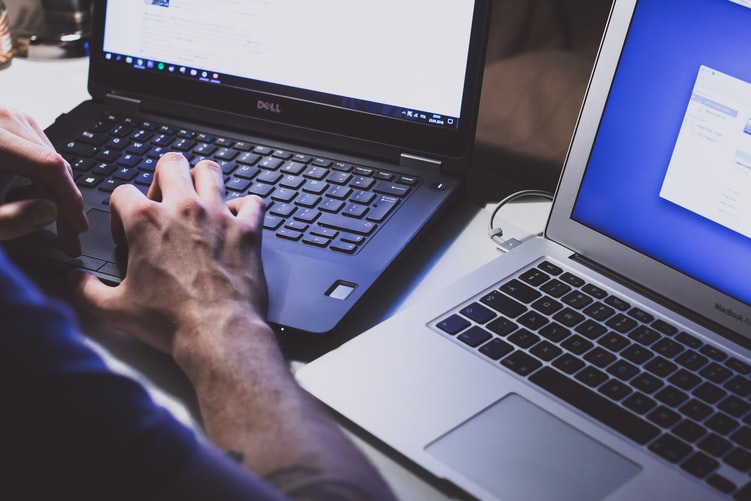 While every year witnesses some major fraudulent activities that made headlines, the pandemic lockdown and the digital explosion has forced this year to experience some of the significant breaches that companies have faced. In an article, we have also jotted down some of the biggest breaches of 2020 that have left companies alarmed.  With such […] 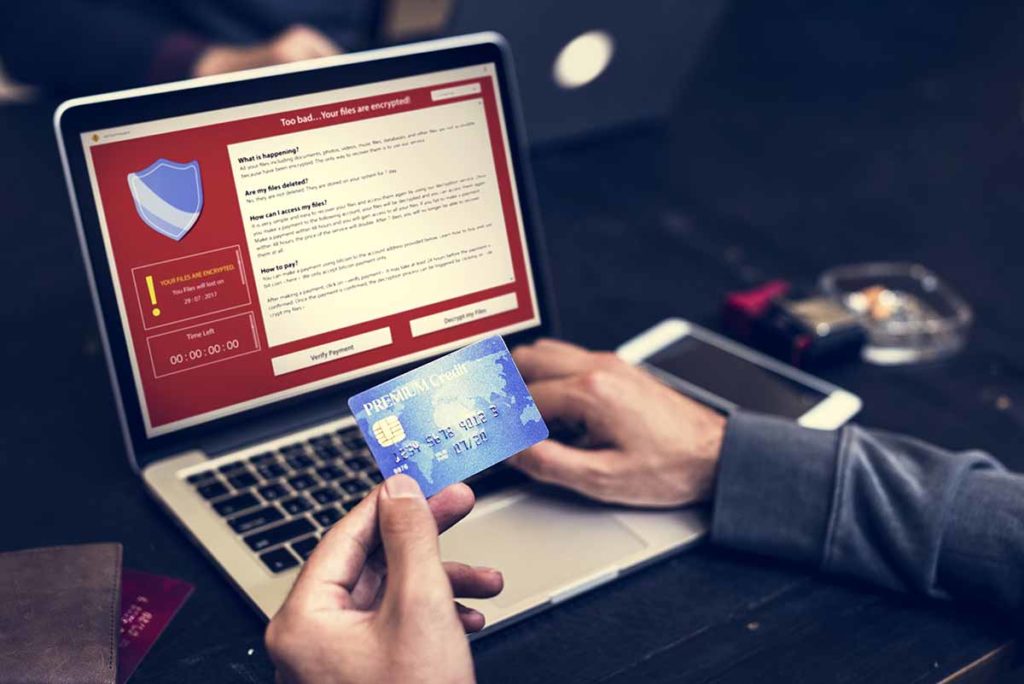 With increasing transactions and avenues of spending money, financial institutions and consumers are becoming victim to fraud and scams. According to a report by Nilson, payments card-related fraud losses alone reached more than $32 billion in 2019. In the same period, total card-related transactions worldwide were estimated at around $35 trillion, which is a massive […] 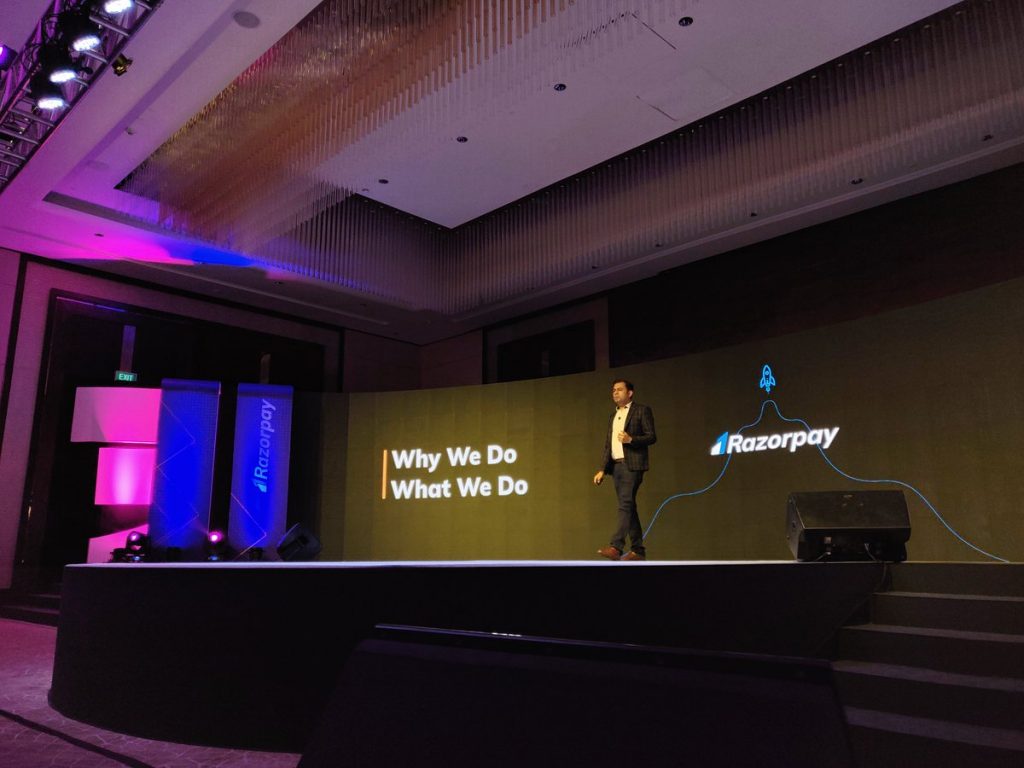 In an all-money deal, digital payments startup Razorpay has acquired Gurugram-based fraud analytics startup Thirdwatch. Razorpay did not reveal the exact details of the arrangement but rather said it is utilising the recently- raised funds to help finance the deal.  Thirdwatch, an early stage startup with around 10 employees will act as a subsidiary […]

The Power Of Benford’s Law In Detecting Financial Fraud 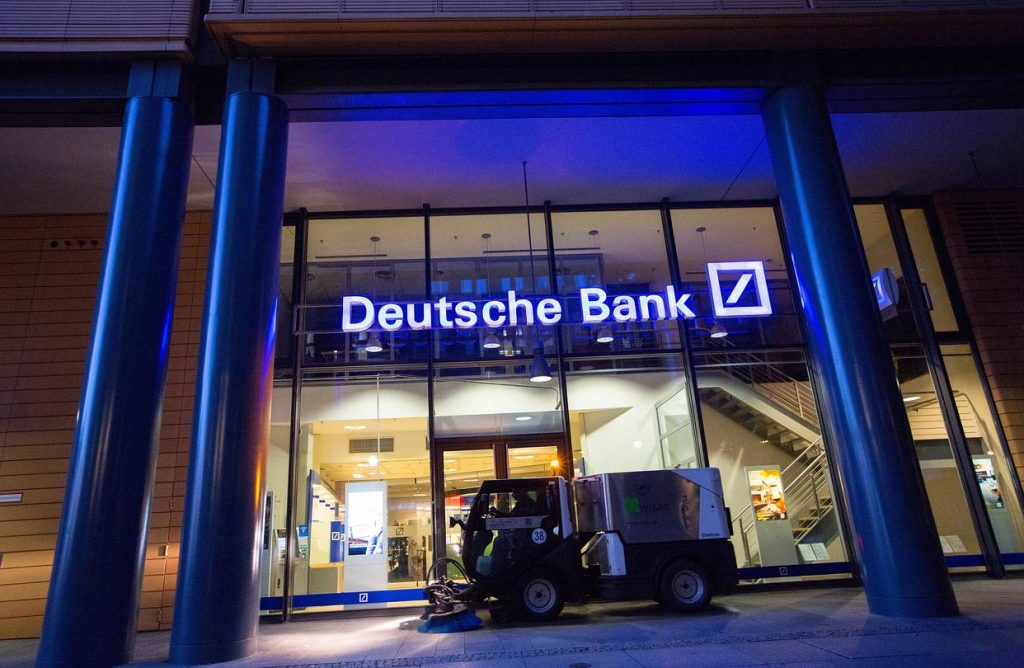 Benford’s Law is one of the concepts which is used almost daily but goes unnoticed. Not many people know that the law, originally discovered way back in 1881, is a very powerful measure of fraud detection in today’s world. Discovery of Benford’s Law The discovery of this law has a very interesting story and dates […]