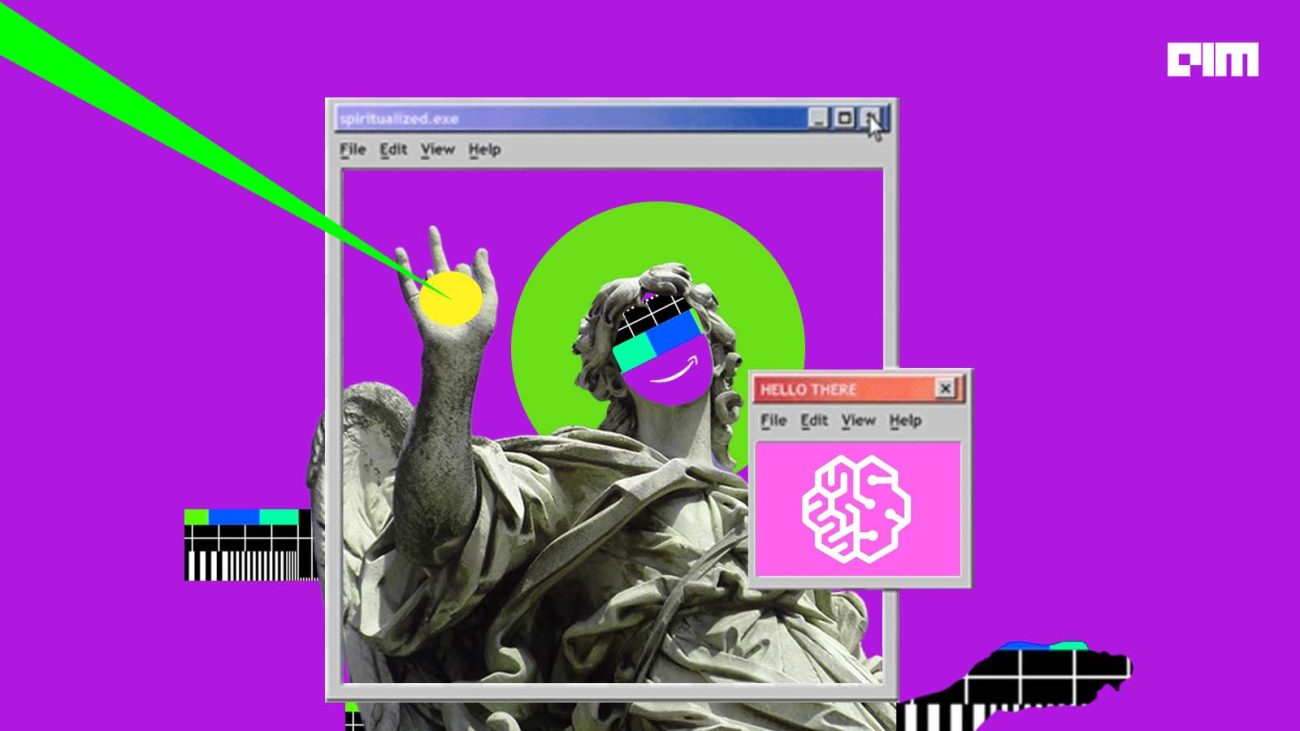 According to a report by Gartner, only 53 per cent of projects move from pilot into production – the time taken to create scalable models is eight months on an average.

Why ASICs Are Becoming So Widely Popular For AI 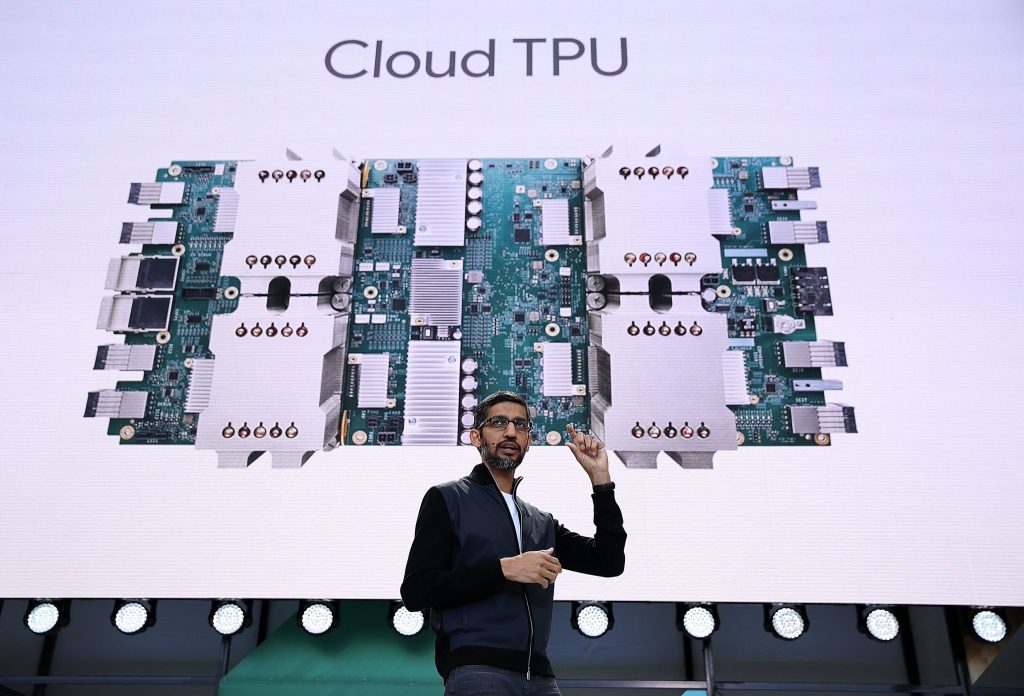 After seeing the growth of the computing market, hardware manufacturers are keen to jump onto the next trend; AI compute. Existing market leaders, such as Intel, NVIDIA, AMD, and more are competing for a share of the AI pie in datacenter computing. Even as existing hardware such as GPUs and CPUs are being programmed to […]

Is The New Raspberry Pi 4 An Affordable Option For ML At The Edge?

The Raspberry Pi has long been a favourite of the Maker community for its small size and power. Now, the Raspberry Pi Foundation has released the Pi 4 with an upgraded processor and 4GB of RAM. Is this enough to catapult the single-board computer into mainstream acceptance? About The Raspberry Pi First released in 2012, […]

Inference Chips Are The Next Big Battlefield For Nvidia And Intel 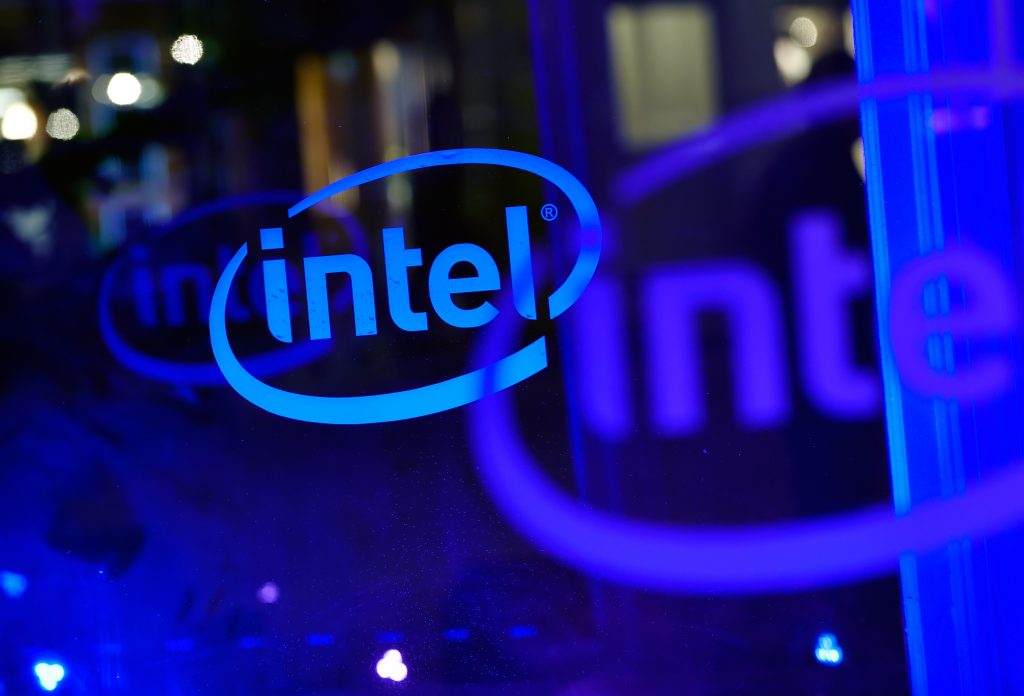 The recent years have been marked by chip manufacturers entering the AI and Machine Learning fields. This is due to the market being pegged as one of the biggest since the PC market flourished in the early 2000s. Many prominent companies, including Nvidia and Intel, have already begun dipping their toes into the potential big […]

AI is quickly changing the way human being and our accompanying computers perceive the world. As data collection methods become more and more comprehensive, controlled and regulated, organisations are tempted to experiment with AI to enhance user experiences. Aiming to provide a personalised way of perceiving applications, accessibility features for the differently abled, or just […] 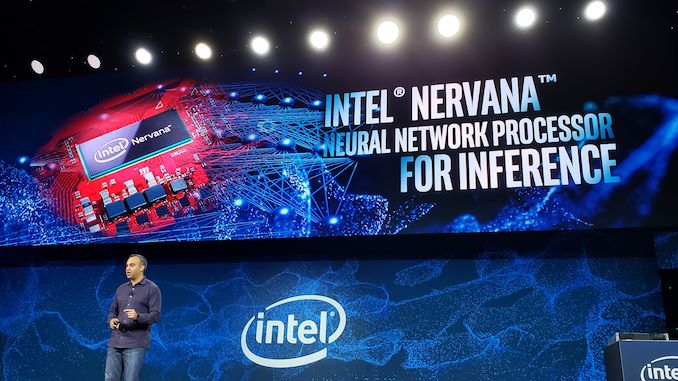 During the initial rise of emerging technologies such as AI and ML being used by organizations such as Google and Facebook, most of the compute power for the training and inference of their models came from Graphic Processing Units. These are more commonly known as graphics cards, and are suited for training and inference as […] 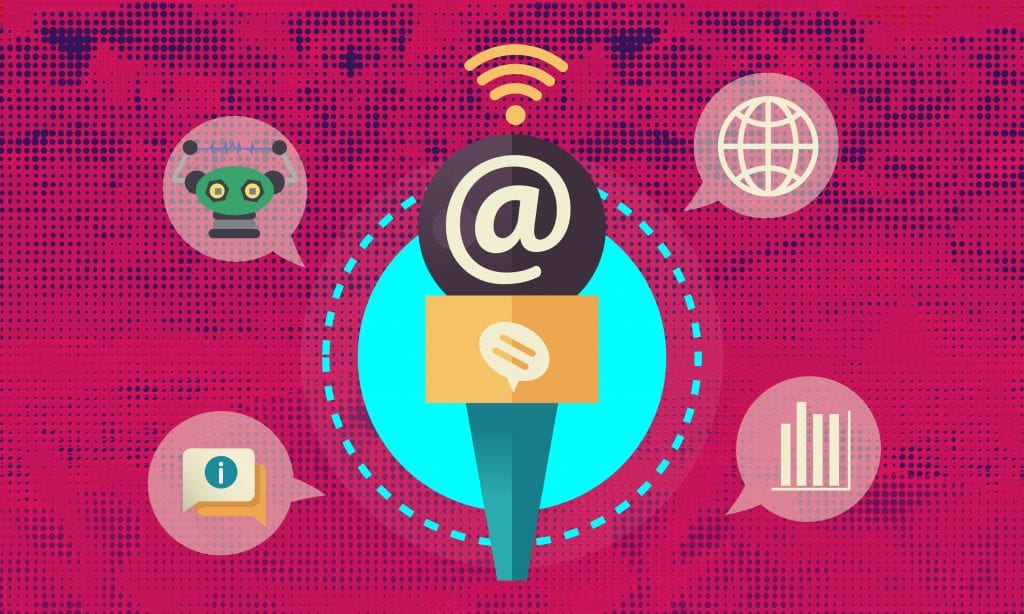 Deep Learning, a new area of Machine Learning Research, is often clubbed together with it. But with advanced research happening in the areas of Deep Learning specifically, it is important for all AI enthusiasts to understand and keep up with the objective of moving Machine Learning closer to one of its original goals: Artificial Intelligence. […]