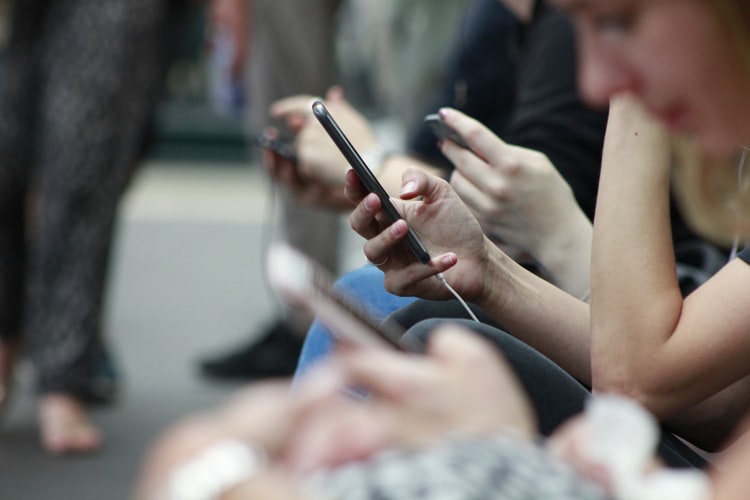 Telecom operators have directed their concerns to the Department of Telecommunications (DoT) and the sector regulator. In a letter, they requested for customers to be allowed to access all critical websites offering government services, e-commerce and digital payments such as the Bhim app, without being charged for data during the lockdown period.

According to senior executives, the letters were sent to the concerned departments on Saturday. One of the top officials said, “Telecom companies do not want customers to be charged for accessing necessary sites at this vulnerable time, including government ones or banking sites until the government lifts restrictions.”

Rajan Mathews, the director-general of the Cellular Operators Association of India, an association that represents private telecom operators Bharti Airtel, Vodafone Idea and Reliance Jio Infocomm, confirmed that the letter was sent to the departments, but didn’t reveal many details about it.

Similar action was taken in 2016, where Trai barred discriminatory pricing of data services. And, that’s why the telcos are expecting the government to make a call on the request this week, said officials.

The executives also mentioned that if the proposal gets approved by the government, the results will hugely benefit prepaid customers, especially those in the lower tariff order who are monitoring their data usage on a daily basis. Officials said, “They should not be left in a position where they cannot access critical websites because they have exhausted their data.” Alongside, this move will also not spell additional pressure on telecom companies as the sites mentioned would only be ones that are most critical and most popular. Government has termed the telecom network under essential services, which in turn are leading to stress for operators as many states impose lockdowns and people are isolated, with the country declaring work from home policies.

6 US Data Science Degrees That Can Be Obtained Online