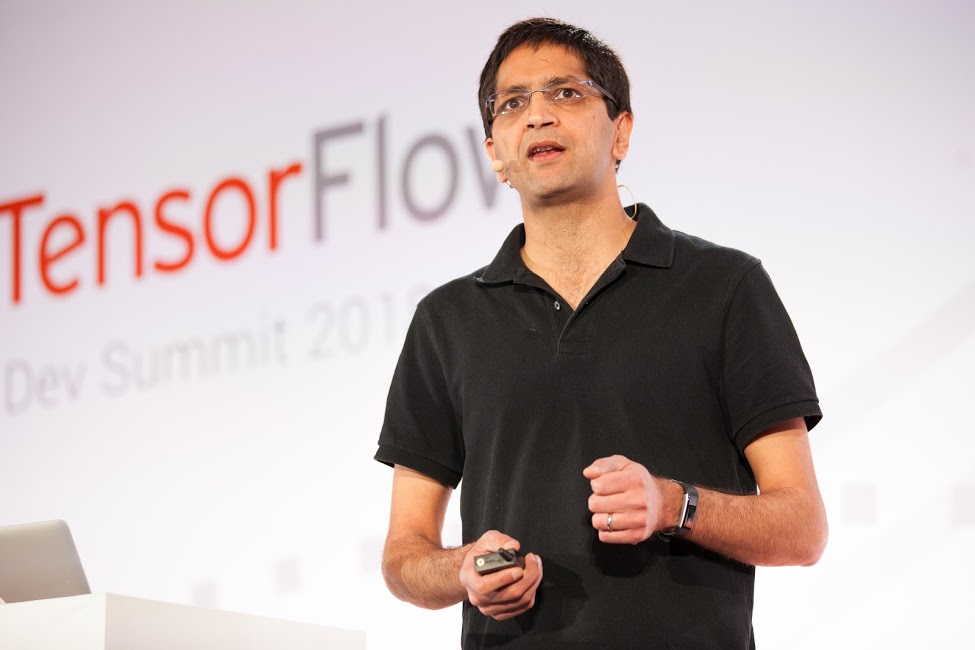 The recently held TensorFlow Developer Summit (Dev Summit 2019) may prove to be one of the biggest events for Google as the company is trying to majorly improve upon its earlier version of TensorFlow. Having gained popularity as the most popular open source framework for machine learning, TensorFlow has brought updates after a thorough assessment and engagement with its community on the problems that they were facing with the earlier version. A lot of features have been added throughout the year to help it transition and move the deployments from training to deployment.

There were other interesting announcements such as TensorFlow.js for the JavaScript Community, TensorFlow Lite, TensorFlow Extended, TF Privacy and more. The company is looking to bring many more announcement in the two-day summit.

Created by the Google Brain team, TensorFlow 2.0 Alpha is everything that you were falling short of as a machine learning developer while using the earlier editions of TensorFlow.

As announced at the event, TensorFlow 2.0 has simpler and more intuitive APIs, reduced redundancy, better documentation of resources and more. It includes a large and growing number of datasets along with a lot of resources, tools and documentation to help ML developers get started with it.

To make it easy for the users, they have focused on Keras and combined it with Eager Execution, a platform for experimentation and research with machine learning, which was introduced last year. It will enable the operations to run quickly and faster than ever before. The team decided to stick to Keras and not have two different APIs that had almost the same tasks. Keras is the key in TensorFlow 2.0 and all other APIs such as Slim and Layers APIs have gone away.

TensorFlow 2.0 is also more powerful than ever as it has the power to carry cutting edge research and scale to more than 1 exaflops, which is drastically high than the earlier version. The researchers at the summit mentioned that powerful implementation really needs flexibility and with TensorFlow 2.0 every code, for instance, Python command is executed immediately, thereby giving the flexibility to write the code in a way that researchers want and are comfortable with.

Talking of ease of execution of coding, the new version will also have concise error messages, thereby making it easy for researchers to understand the issue and debug faster to quickly iterate and progress with the models.

One of the biggest developments was the introduction of fewer but high-level APIs. TensorFlow 2.0’s highly level APIs will make it easy for researchers to use it. It also provides easy conversion of graphs so that researchers can convert their work into graphs as and when they need it.

In a nutshell, these are some of the important developments around TensorFlow 2.0:

With TensorFlow 2.0 the aim of the Google team is to make it easier for ML developers and researchers to develop models and change the world with machine learning.

While the developers have been anticipating its release since July 2018, there were high hopes that the new release will encourage eager execution and high-level APIs, which they have stood up to. There was also anticipation on details such as it will support more platforms and languages, while ensuring less duplication, which also has been aptly addressed by the TensorFlow 2.0.

How Important Are Hackathons For Your Organisation: A Survey By AIM