According to The Sandbox's founder, the big tech companies are a threat to the open metaverse. Sebastien Borget said the metaverse would leave the internet's old guard behind using decentralised technologies. 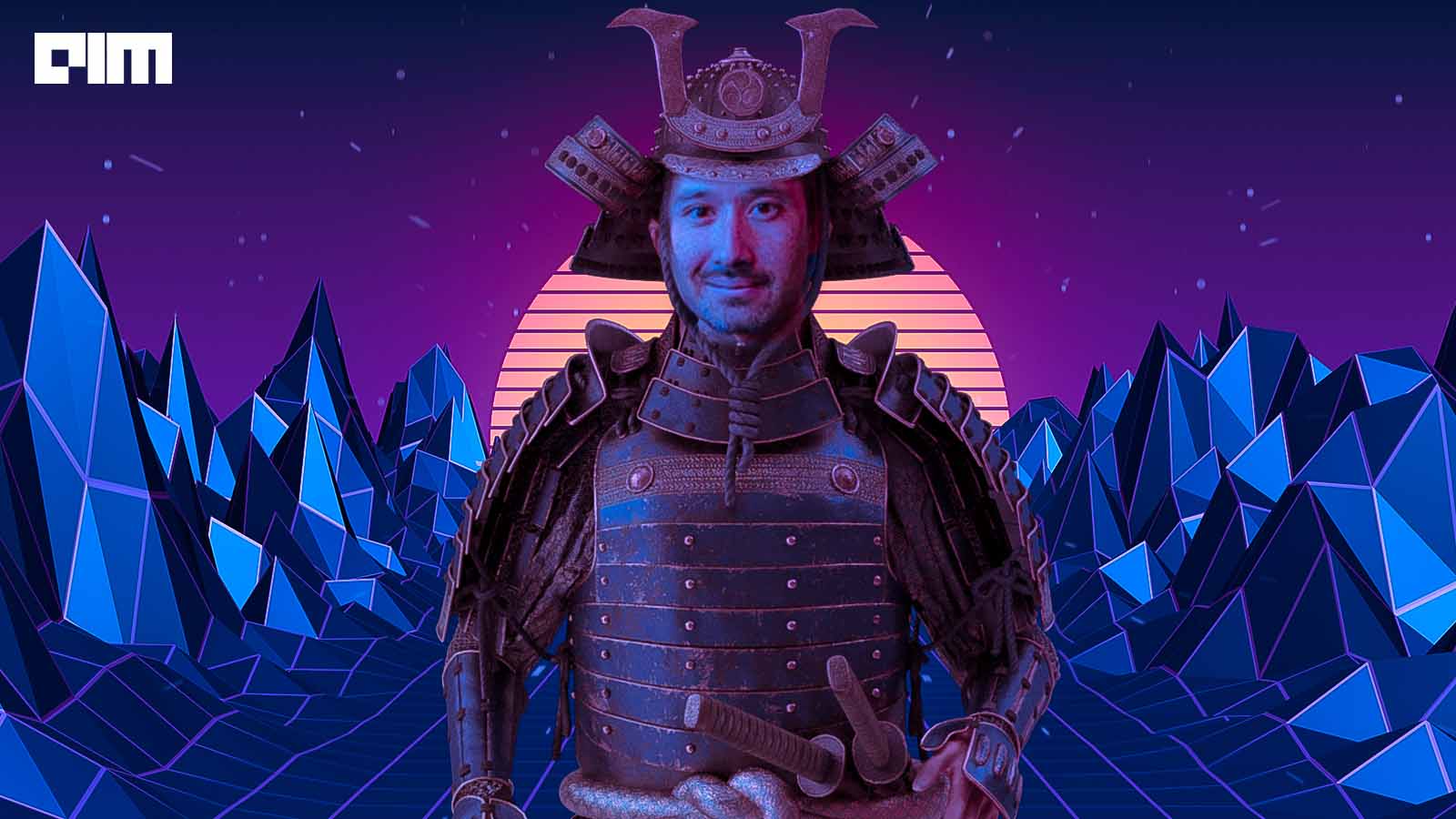 Sebastien Borget, the founder of The Sandbox, aims to shield the Metaverse from big tech companies looking to enter the nascent market. In a recent interview, Borget said that he is not very keen on Big Tech companies such as Meta joining the Metaverse. In addition, he described how major technology companies’ business models threaten to undermine the decentralisation of the Metaverse.

Sandbox’s co-founder added that it wasn’t about competition but rather about a decentralised and open future. For example, technology giants have a monopoly on Web 2.0, which Web 3.0 technologies, such as the Metaverse and cryptography, are attempting to break.

As part of its transition to the virtual world, Facebook changed its name to Meta. It has shifted its focus to become the dominant tech giant in the nascent virtual reality metaverse after launching an unsuccessful universal stablecoin.

Facebook’s record with user data mismanagement has created distrust among the masses, and the company’s business model worries The Sandbox co-founder.

Recently, there has been a lot of media attention regarding the Sandbox, a Metaverse gaming ecosystem powered by Japanese banking giant SoftBank, which recently raised $93 million. It is the first metaverse game to allow you to purchase virtual land and has already made headlines over a $4.3 million virtual land sale. Among the most sought-after crypto projects, combine the best of crypto and virtual reality.

One more large investment is from SoftBank Group Corp., which invested $150 million in a South Korean metaverse platform. Several new exchange-traded funds have been created in the Metaverse in recent months, with some showing gains. Some tech executives have described the Metaverse as the next phase of the internet. However, others say it is an exciting vision that will take years for companies to realise.

Mark Zuckerberg said in October that Facebook Inc. was being rebranded as Meta Platforms Inc. and that the company was pouring billions of dollars into developing the online world. Other tech companies like Microsoft and NVIDIA have also announced plans to develop metaverse platforms or tools to help create those spaces.

The Metaverse has a bright future, and entrepreneurs, investors, tech executives, and futurists have sought to capitalise on the Metaverse’s potential for entertainment, experimentation, social connection, and ultimately profit. It will be interesting to watch how the Metaverse changes the marketplace of VR in the near future. 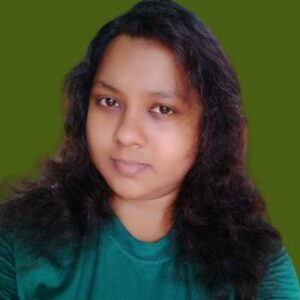