The Brains Behind AI: How Psychology Influenced Transfer Learning 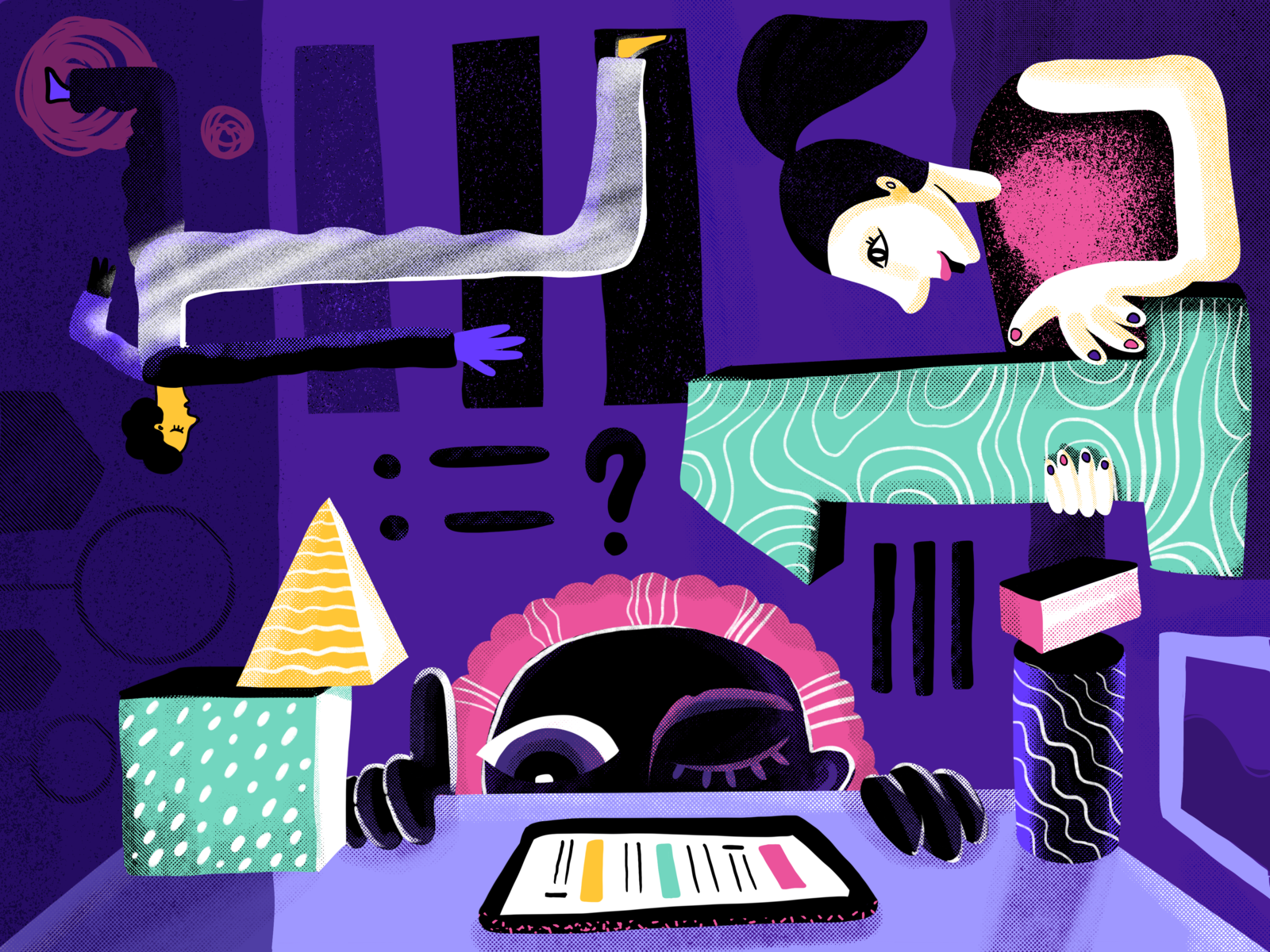 In the real world, data is rarely clean enough to be used out-of-the-box. Collecting and labelling data accurately is a time and labour-intensive task, with many real-world problems not having datasets that are deep enough to apply AI to.

Transfer learning has long been quoted as the solution to these scarce datasets. Using the knowledge from solving a problem with a model to solve a similar problem is one of the mainstays of transfer learning. Where does this concept come from? What are the psychological theories behind it?

An Introduction To Transfer Learning

Transfer learning is a process in machine learning wherein the knowledge gained from solving a specific problem is taken and applied to another, similar problem. This knowledge can take the form of weights in a neural network, which can be extended for use with similar problems.

There are two approaches to implement transfer learning in ML, with them being:

Develop Your Model: In this approach, a model is trained from scratch on a problem with an abundance of data. This then creates a model that can solve the problem with ease, with the data being included in its weights. Then, this model can be reused to solve a problem similar to the first, except that the second will have a smaller dataset.

After tuning the model, a small amount of training should be conducted for the algorithm to learn specific characteristics of the secondary model. This then results in the model being able to solve for the second problem.

Use A Pre-Trained Model: The rise of transfer learning has caused the availability of pre-trained models to grow. These models can be picked for a general task such as image processing, NLP, and more, with training for the specific use-case creating accurate weights.

Then, this model can be trained on the problem dataset, which then results in the solution being found. The problem dataset can also be sparse, which is why the last few layers of the pre-trained model must be removed to prevent over- or under-fitting.

Learning is a fundamental psychological concept and a cognitive process that humans have to execute every day. While there are many different theories to explain learning and intelligence, one holds special importance to the process of transfer learning.

Known as the transfer of learning theory, this concept aims to pin down the ideas behind human generalizations in problem-solving. This is the most quoted in instances of learning being transferred from a school setting to a real-life example, showing the necessity of training the human brain.

Theory Of Identical Elements: This theory states that transfer of learning occurs in situations where the problem is similar to the elements picked up during learning. This is seen in AI when a model trained on a dataset applies its ‘knowledge’ to other problems in the same domain.

Theory Of Generalised Experience: This theory looks into a big-picture view of what is derived from experience. In the case of learning an event ‘A’, the concepts behind how it is executed will be stored. Then, the concept itself will be applied to an event ‘B’, which is similar to the event ‘A’ in its domain.

There exist factors that govern how well the transfer of learning occurs in any given situation. One of those is crystallized intelligence

Crystallized intelligence is part of a bigger theory of general intelligence, first proposed by American psychology Raymond Cattell. According to him, the general cognitive processes of individuals comprised of fluid intelligence along with ‘crystallized’ intelligence.

Fluid Intelligence (Reasoning): Fluid intelligence is the cognitive ability of an individual to apply reasoning practices to novel problems. This also includes identifying the patterns in the problem, and how they relate to the eventual solution of the problem.

Fluid intelligence is integral to logical reasoning and is used every time a new problem is faced. The reason it is known as ‘fluid’ is that the reasoning changes depending on the solution for the problem at hand.

Crystallized Intelligence: Crystallized intelligence is the ability of an individual to apply the knowledge of past circumstances to a current problem. Domain-specific knowledge is accessed and applied to a similar problem.

An example of this would be learning how to ride a motorbike after learning a bicycle. The similarity between the processes and concepts required to conduct both of these actions facilitates the transfer of knowledge.

With the rise of deep learning, transfer learning became easier. For the first time, it was possible to transfer ‘knowledge’ to apply existing data to new problems. Transferring a model’s weights is similar to bringing forward past knowledge using persistent memory; similar to how crystallized intelligence uses memory to apply past knowledge.

Transfer learning stands as one of the many psychological concepts applied to machine learning and artificial intelligence, representing the way forward for the field.