These Indian Cities Pay The Most To Data Science Professionals 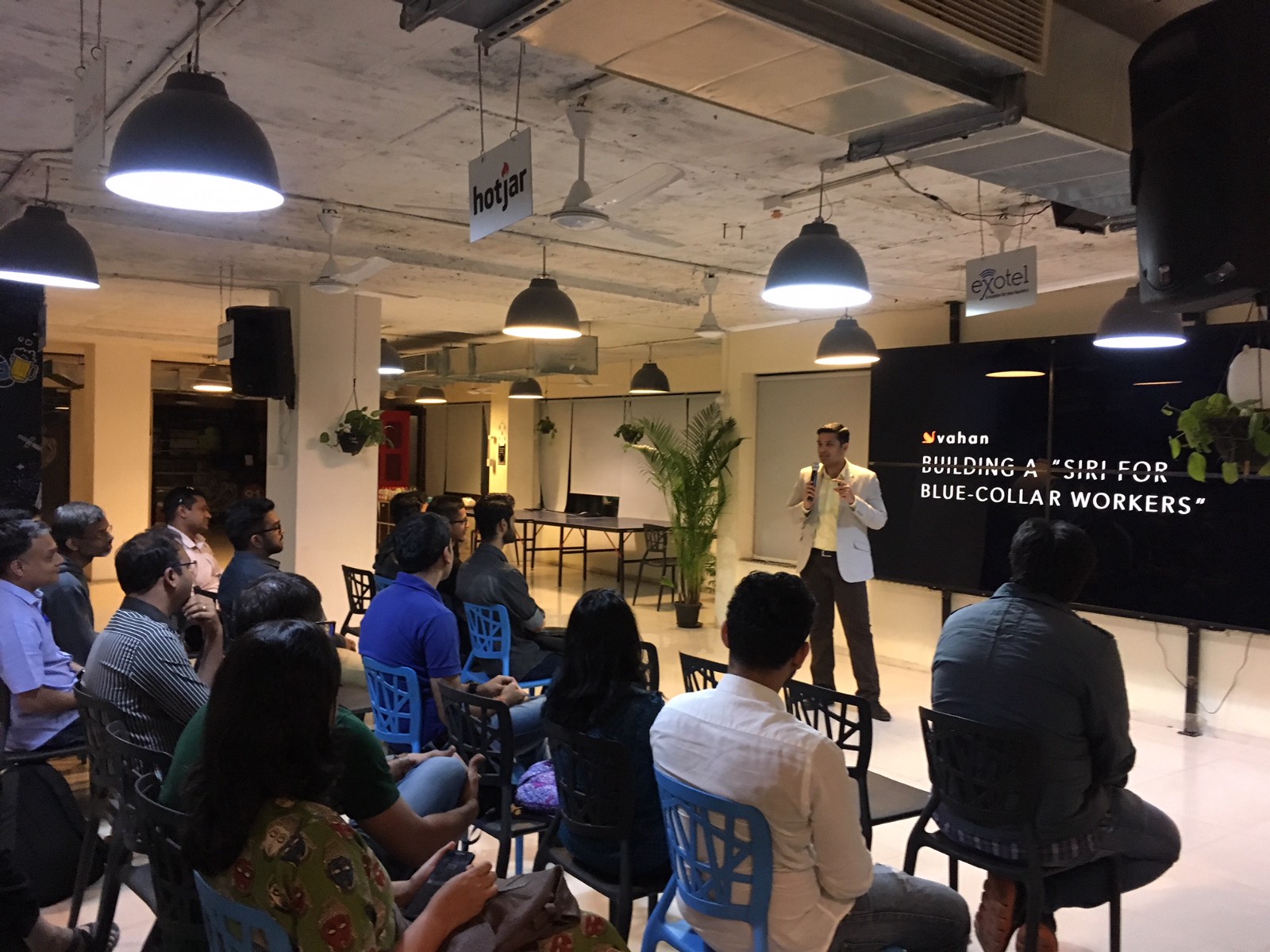 Data Science and Machine Learning is inarguably the most demanding career today. The hottest career of the 21st century is deployed in every organisation from businesses to non-profit organizations to government institutions. The number of data scientists doubled over the last four years and some even quote the growth at 300%.

Salaries in a city is a function of two factors- the demand for a skillset and the relative cost of living in that city.

Here are the top 5 best paying cities in India in the field of data science and analytics.

Bangalore & NCR has the highest demand for analytics professionals, but Mumbai is India’s most expensive city. Hence, Mumbai is the top earning location in terms of salaries in data science. The city had the highest paymaster in analytics at almost 13.3 Lakhs per annum in the year 2018. Even in 2019, it is the highest paymaster in Analytics at almost 13.7 Lakh per annum. Mumbai leads among all the cities in more than 15L salary bracket, with 28.5% earning within this bracket.

Followed by Mumbai, Bangalore hands out 13.0 Lakh per annum to data scientists. In the salary bracket of more than 15 Lakhs per annum, Bangalore leads after Mumbai with 26% professionals earning in this salary bracket. In 2018, this percentage of salary was 24% and in 2017 it was 25%. Bangalore even then was the second highest after Mumbai. 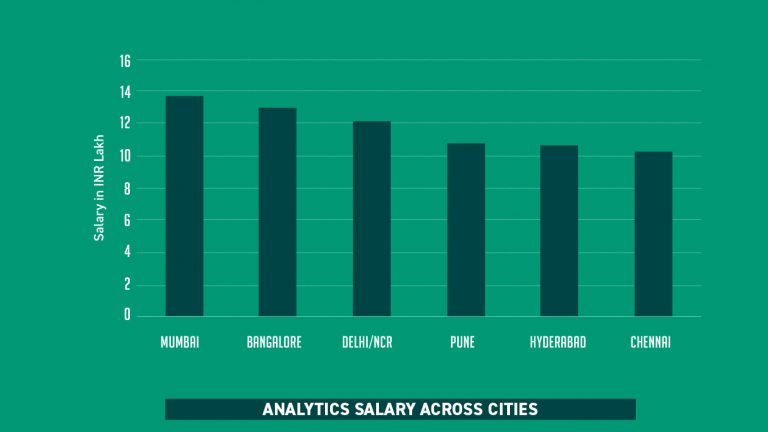 Chennai comes third in terms of salary showing a marked distinction in salaries between cities. It is one of the lowest paymaster at 10.7 Lakh per annum. In the 0-6 Lacs bracket, Chennai dominates other cities with 40% of analytics professionals earning below 6 Lacs. In 2018, this percentage was 42%.

Hyderabad, along with Chennai shares a lower salary bracket. It has a pay of 10.3 lakh per annum for professionals in this field. In the 0-6 Lacs bracket, Hyderabad has 39% working under 6 Lakhs per annum. In 2018, this percent was 41.5. Among the metros, Hyderabad saw the highest annual increase in median salaries for analytics professionals at almost 5% — from 10.2 Lakh in 2018 to 10.7 Lakh in 2019. In terms of salary hikes, Hyderabad was followed by Bangalore in annual increase in salaries at 4.1%.