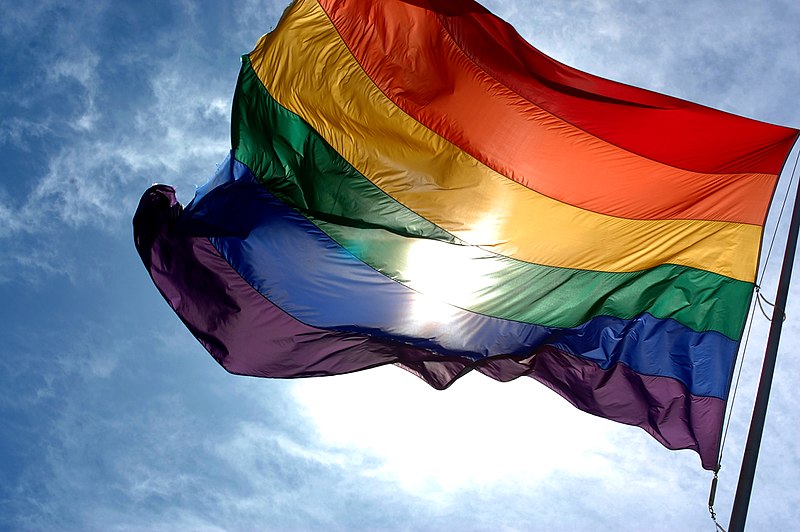 It has been reported widely that artificial intelligence is prone to biases. Since it is humans who write the algorithms, collect, compile and feed in the data, prejudices have been seen in many AI and machine learning models. Some of these biases are based on gender, race and sexual orientation, among others. This problem of prejudices is not only limited to AI and ML models, but also to workplaces — especially in the bigger corporate entities in India.

Now with the decriminalisation of Section 377 — a colonial-era law that banned gay sex — sectors like entertainment and fashion have now embraced gender-based diversity. However, the LGBTQ community has yet to be represented in an objective manner in industries like manufacturing, BFSI, policy and governance, and especially IT and New Tech.

ThoughtWorks, a noted global tech company, just concluded their five-month programme called Interning With Pride which provide persons from the LGBTQ community with upskilling opportunities in the New Tech sector. Speaking to Analytics India Magazine, Tina Vinod, Diversity and Inclusion Head at ThoughtWorks India, said, “The first month of the training covered Java and object-oriented programming concepts. The second month was driving that into practice, after which we had project simulation. The interns were then assigned projects in the third month.” The program helped the interns sharpen their programming skills through hands-on sessions on object-oriented programming practices and principles. It also provided them with exposure to both, agile practices and the latest industry trends.

Vinod added, “The LGBTQ community is one of the most marginalised communities in India. In 2004, we sent two of our employees to the US because the political and social climate in India was not safe for gay people. India is such a diverse country, and for a country like ours having such regressive acts and policies is wrong. Now, even after the verdict on Section 377, a lot of organisations still hesitate while hiring people from the LGBTQ community, thinking that it may hamper the organisation and its success.”

However, Vinod added that she and her team were trying to change that. She told AIM that ThoughtWorks India has 7 people from the LGBTQ community (who are out and open about it). But this ratio is still abysmal, considering that ThoughtWorks’ total strength in India is 1,500 people across six offices.

To do away with these biases and have more diversity in the organisation, Vinod and her team began the five-month Interning With Pride programme by “sensitising” the rest of the team about diversity at the workplace. This five-month programme, which was organised at the company’s Hyderabad office, concluded earlier this month. They had received 57 applications, out of which 4 were shortlisted. Now that the interns have successfully completed the programme, ThoughtWorks has extended job offers to all the 4 interns.

Karthik D and Jayanthi, who were among the four interns who were offered a job, said, “This programme helped hone our technical and communication skills amidst open conversations. The intensive training program was set in an environment that encouraged discussion of the LGBTQ history, culture, and issues. This experience affirmed our belief in the power of LGBTQ allies. We are extremely excited to work at ThoughtWorks.”

5 Artificial Intelligence-Based Attacks That Shocked The World In 2018