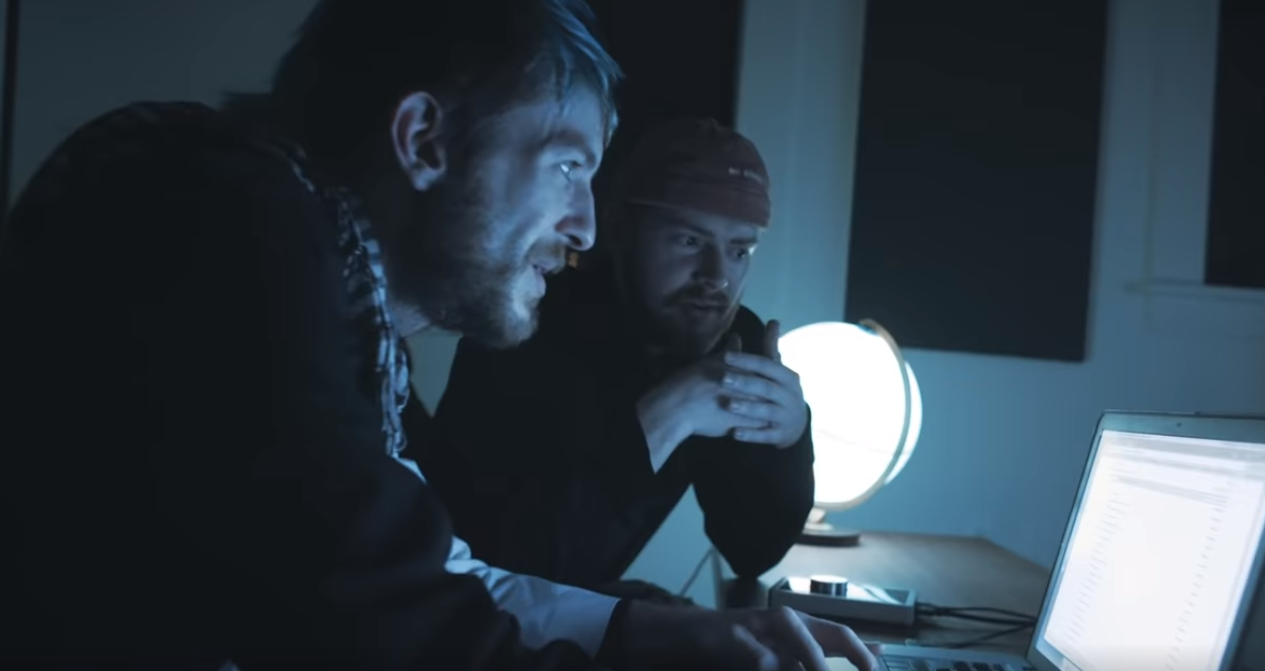 Of all the forms of music evolved organically, beatboxing is perhaps one of the most intriguing ones. It is the art of controlling one’s breath, lips, and mouth movement to create musical sounds that sound more like electronic beats. And while an artificial intelligence system may not possess any of these organs or body parts, it can now beatbox like a pro.

To make the world understand and know what beatboxing really is, Nokia Bell Labs along with film production company Lonelyleap and award-winning beatboxer Harry Yeff a.k.a Reeps One came up with a documentary series — We Speak Music. This series not only focuses on the extraordinary human capabilities of the human voice but also focuses on the capability of the AI reaching that same level of beatboxing precision a human has.

Talking about the series, Reeps One travels the world, learning about the potential of the human voice for creating sounds and connecting people. And finally ending up creating a spectacle performance using a sophisticated, deep learning AI system.

“For centuries, humans have expressed creativity through their voices. These are what makes us unique and what artificial intelligence is starting to bring into question,” said Reeps One in the fifth episode of We Speak Music. “Now machines can be programmed to learn how to mimic the human voice. And begin to not just learn but create.”

In order to create the AI, Reeps One and CJ Carr worked on to run a deep learning experiment — neural network. They fed the machine with some sample beatbox audio by Reeps One (which acted as a dataset) and what they saw was the system was trying to figure out how to recreate the raw audio one sample at a time.

After a few thousand iterations, just like an embryo, the AI grew, and the AI was almost close to mimicking Reeps One’s beatboxing. And after 35,000+ iterations, the results that the AI showed was mind boggling — it was not only beatboxing, but it also caught the rhythm. But what was more amazing is the fact that this AI was even able to predict and also create the next part of the track.

In the sixth episode of We Speak Music, which is called the Second Self, Reeps One and his digital beatboxing A.I. ‘twin’ perform a duet. And it was done inside a chamber which was once the quietest room in the world, the Nokia Bell Labs Anechoic Chamber.

“AI could be compared to something like a nuclear bomb. There are two sides to it — one, space shuttles could be powered by this and on the other hand, it has the destructive power. It’s up to humans to be conscious and compassionate enough to do one or the other,” said CJ Carr, Programmer & Artist, Dadabots.

Another instance of AI making beatboxing look easy was when The Mill, a VFX and Creative Content studio, took its first foray into the world of Artificial Intelligence in 2018 by creating an AI called The Reeplicator AI, that could beatbox and that has performed live at SXSW.

In order to test the AI, The Mill collaborated the AI with Reeps One. The Mill decided to use a convolutional neural network to listen to Reeps One beatboxing and the AI could understand Reeps’ sound, his voice and even the beats he was making. To make things more advanced and to take a step further, they decided to train the system using machine learning by feeding different genres of tracks, so the AI could understand different type of types. And the results were outstanding, using its vocal sample bank built from Reeps’ voice the AI was able to create beats just like a human beatboxer.

This world’s first live beatboxing artificial intelligence, The Reeplicator AI when performed on stage, the audience experienced a beatbox battle between human (Reeps One) and machine (AI).

No doubt, beatboxing is not an easy form of music —the voice of a beatboxer is nothing less than an instrument. And documentaries like We Speak Music has shown how the world is starting to recognise this art of beatboxing.

But on the other hand, technology also seems to be on the race to become the best beatboxer. And projects like Second Self and The Reeplicator AI shows how the capabilities of AI to reach the human level. AI is definitely going all out to show the world that it can do wonder literally in any industry. But the major question here is — who has more to offer when it comes to beatboxing, AI or human?