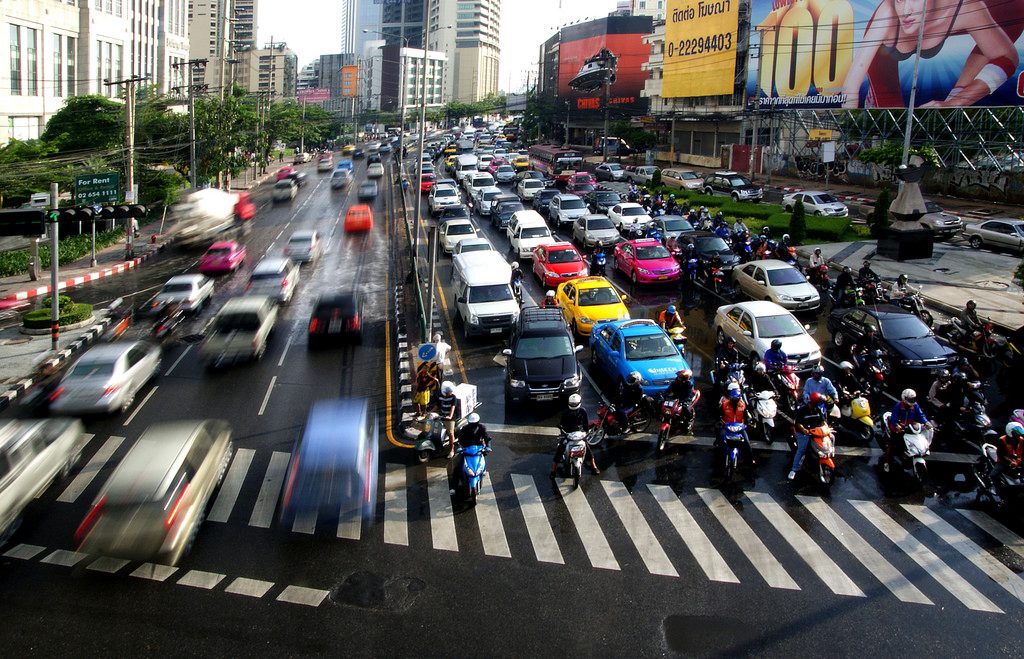 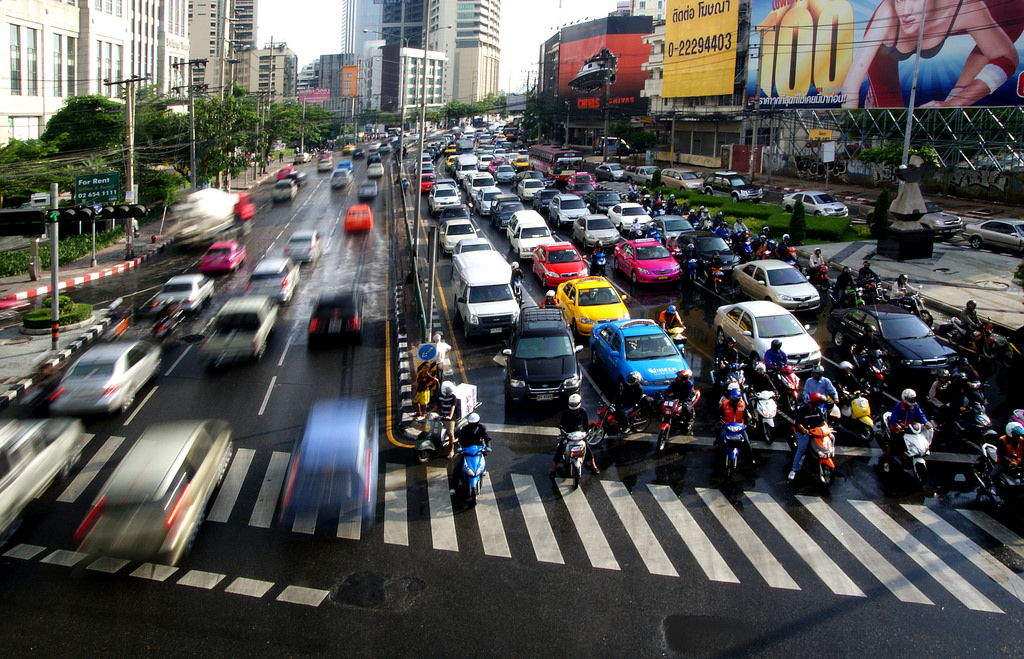 To address the issue of costs incurred while installation of the traffic monitoring systems (TMSs), researchers at The University of  Memphis in the US, have developed a portable low-cost TMS which uses WiFI and Deep Learning.

TMS are deployed across the length and breadth of the country to collect traffic data which include information regarding the number of a vehicle, its density, speed, and vehicle class to improve safety and efficiency.  However, the cost attached to installing a single TMS on a two-lane rural roadway can presently cost up to $25,000.

“An endemic issue for many state Department of Transportation (DOT) is the high cost for deploying a sufficient number of TMSs to cover the gigantic land area of U.S. especially considering the huge miles (119,247 miles) of rural highways,” researchers emphasised in a paper highlighting the cost involved.

In an attempt to plug this gap, DeepWiTraffic adopted non-intrusive method using sensors and wireless channels to characterise vehicles, thus bringing down the cost substantially.

While the device relies on WiFi to transmit channel state information (CSI), deep learning is leveraged to train the vehicle classification model based on effectively preprocessed CSI data input.

In wireless communication, CSI is essentially a channel property that describes how signals are transmitted between a transmitter and a receiver. In DeepWiTraffic,  CSI channels were used to convey information regarding changes caused by passing vehicles and even variations in environment noises for effective vehicle classification.

To train the system, the researchers held extensive real-world experiments using CSI data and ground truth videos that they collected over a time period of 120 hours. The result of which was an accuracy rate of 99.4% with the device being able to classify passing vehicles into five vehicle types, namely: motorcycles, passenger cars, SUVs, pickup trucks, and large trucks.

“Rigorous experiments were performed with a large number of combinations of hyperparameters in training the convolutional neural network (CNN) model to improve the classification accuracy. Consequently, we report that the average vehicle detection and classification accuracy of DeepWiTraffic was 99.4% and 91.1%, respectively,” the paper said.

In the long run, the researchers hope to deploy their solution in the rural highways in the US which stretched up to 119,247 miles, “We expect that DeepWiTraffic will contribute to solving the cost issue of deploying a large number of TMSs to cover the huge miles of rural highways,” they said in the concluding note.