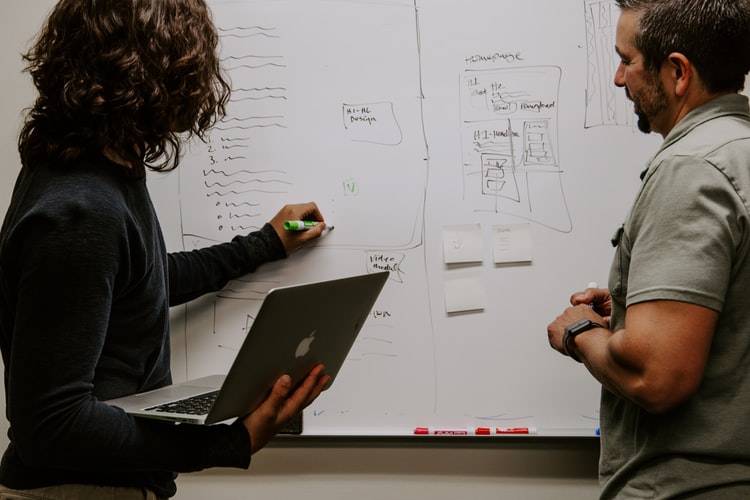 Noticeably, the demand for big data professionals has been higher than ever, where data scientists, data engineers and machine learning engineers are being ranked among the top emerging jobs of the industry. We agree that data is king; however, many companies are struggling to integrate a proper data science team into their engineering workflows. This is because of lack of knowledge and an improper understanding of the field.

Ever since big data and analytics became one of the lucrative career paths for the youth, there has been an ongoing discussion about the differences between various data-related roles — especially data scientists and data engineering. And for people to get into this field or for organisations to build a strong team to handle their data, it is imperative to understand the field properly.

One needs to understand that a data science degree isn’t suitable for a data engineering role. While data science deals heavily with mathematics, data engineers, in contrast, primarily deal with the tech side of data — building data pipelines. However, both roles have ‘big data’ common in them.

Before delving deep into knowing ways of integrating data science and engineering workflows, let’s discuss a bit about the two roles. A data engineer works on developing, constructing, testing, and maintaining architectures, such as databases and large scale processing systems. On the other hand, a data scientist cleans, organises and analyses big data and performs descriptive statistics to develop insights, build models and solve a business need. Although there is some overlap between the two roles, these aren’t interchangeable jobs. So, for an organisation willing to set up a data team, it needs to be completely aware of the two roles and should be able to distinguish between the two when required.

In this article, we will talk about a few tips organisations should apply to ensure a smooth hand-off between data scientist and data engineers.

When an organisation provides easy access to data and sensitive information to their data scientists and engineers, it becomes easier for them to build their research into production workflows. Similarly, when an organisation’s data infrastructure or tooling becomes convoluted, inefficiency abounds. For instance, data engineers usually work on setting up data warehouses, whereas data scientists work on the time-consuming reconfigurements with each new variables to be examined; and for both works to be successful, the organisation needs to provide them easy access to the data in order to make their jobs successful.

The goal is to have data scientists and data engineers to use data at any time to make decisions with no barriers to access or understanding. The more people with diverse expertise who can access the data easily and quickly will enable your organisation to take quick actions on critical business insights. Data democratisation can act as a game-changer for businesses willing to set up a data team. It is believed that allowing data access to all tiers of your company empowers individuals at all levels of ownership and responsibility to use the data in their decision making. Organisations should let their data engineers and data scientists collaborate on a data interface that meets everyone’s needs.

Another way to create a smooth collaboration between data scientists and engineers is by introducing data science in the early stage of product development. Implementing this step will ensure all the team are putting their valuable insights on the table. By introducing data scientists in early design sessions of the product will help in educating engineers on the data that’s already available and the insights generated from them. That way, the engineering and product teams are consistently considering new feature capabilities based on existing data, instead of relying on top-down ideas. Data scientists can also help in tracking down missing data and support data engineers in their work process.

Distinguish Well Between Research And Implementation

In the process of research and implementation, an organisation conceptualises their new products. Where the research involves testing the viability of a potential product, the development portion is the act of turning the discovered science into a useful product for the company to market and sell. On the other hand, product development is linear; however, research is not, and therefore organisations must distinguish well between research and implementation. This difference between research and implementation brings perhaps the trickiest challenge of integrating data science and engineering teams. The best way to create that difference is by separating the research phase from the implementation phase, and let data scientists work on their models offline before the actual production begins. By making it a step by step process, data scientists get the opportunity to explore additional possibilities, and engineers had the opportunity to avoid putting time into models that don’t make the cut.

To resolve this, at the beginning of the research, data scientists need to clearly define what value the project needs to create for customers. And, once the team sets goals and the data scientists can start laying out some modelling options, engineers should start prototyping immediately. By creating a minimum viable product, engineers can establish a baseline for a given model’s accuracy and in the process can remove some uncertainty that could slow the process later on. From there, organisations can use sprints to narrow down their modelling options.

A strong collaboration between the data science and data engineering team will not only help in developing better products but will also make workflows better as well. Just as a product generates customer data, similarly, a development process also generates humongous data about pipeline management, optimal infrastructures and failure incidents. And considering the process generates data, the engineering team will need the help of data scientists to analyse it and bring it to use. Larger companies like Facebook and Google, have entire teams dedicated to helping engineers with their data, however, for smaller companies, this role can be played by the in house data science team, where data science can help engineers do their jobs better.

On the other hand, in the process of analysing data, debugging is considered to be a tough task. It is also extremely crucial to optimise the way models get developed and to figure out best practices for monitoring and observability, and that’s where engineering teams can step up. Engineers can apply their system monitoring skills to data science models in order to help data scientists catch and fix problems faster. In short, by drawing on each other’s strengths, data scientists and data engineers can quickly turn a complicated workflow into a refined feedback loop that continually reveals ways to improve.

IBM To Double Down On Data, AI and Cloud Services In 2020

Application Of Data Science In The School Education Sector

Register For This Full Day Workshop On Data Engineering & Databases