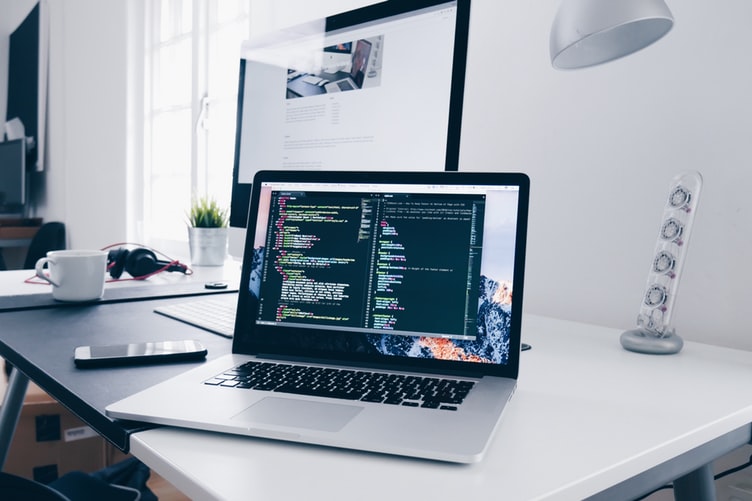 Note: The languages are listed according to their ranks

JavaScript has always been the most loved language by the developers. Not only in this year’s GitHub Octoverse report but also in the Stack Overflow Annual Developers report, where this language has secured the first position with 67.8% as the most commonly used programming language. Also, according to reports, JavaScript developer’s job is one of the top emerging jobs in India for the coming year.

Python is an essential skill for building modern applications and its soaring popularity in the data science landscape is due to its suite of specialised deep learning and machine learning libraries and tools like Scikit-learn, Keras, and TensorFlow, which enable data scientists to develop sophisticated data models that plug directly into a production system. In one of our articles, we discussed the importance of learning this programming language for data science.

For the first time, Java has been outranked by Python and has secured the third position as the top languages used by contributors in GitHub. Created in 1995, Java is one of the most popular languages for the development of Android smartphone applications by developers. This year, the programming language saw two major releases which are Java12 and Java13 which includes a number of intuitive features such as stability, security, low pause time garbage collector and much more.

PHP (Hypertext Preprocessor) is one of the popular and widely-used open source general-purpose scripting languages. And, this year, it has secured the fourth position as the top languages used by the GitHub repo contributors. PHP is used for the development of static websites or dynamic websites as well as web applications.

C# or C Sharp is a simple, modern, object-oriented, and type-safe programming language. According to the StackOverflow Developers Survey report, this language has been one of the most loved languages by the developers. This year, C# has seen its newer version called C# 8.0 which includes a number of features such as pattern matching enhancements, static local functions, disposable ref structs, asynchronous streams, and much more.

One of the most loved languages., C++ has secured the 6th position as the top languages used by the GitHub repo contributors. C++ is a cross-platform language which can be used to create high-performance applications as it allows procedural programming for intensive functions of the CPU and also the control over the hardware.

Developed by Microsoft, TypeScript is an open-source programming language and it is one of the fastest-growing languages, placed as number 7 among the top 10 languages. Introduced in 2012, the language can be called from JavaScript by using the existing JavaScript code and incorporating the popular JS libraries. It contains almost everything from JavaScript along with the additional functionalities such as the enumeration type, and floating values among others

Shell Script programming or shell programming has secured the 8th position as one of the top programming languages used by GitHub repo contributors in 2019. For a UNIX System Administrator, this programming language is said to be the one where only basic skills are required. Typical operations performed by shell scripts include file manipulation, program execution, and printing text.

One of the oldest and general-purpose languages, C language is ideal for developing firmware or portable applications. This language has secured the 9th position as the top programming language used by GitHub repo contributors in 2019.

According to the StackOverflow Developers Survey report, Ruby has been selected as one of the most loved languages by the developers. This year, there have been a number of updates in this language — Ruby 2.7 which includes garbage collection, pattern matching and much more.