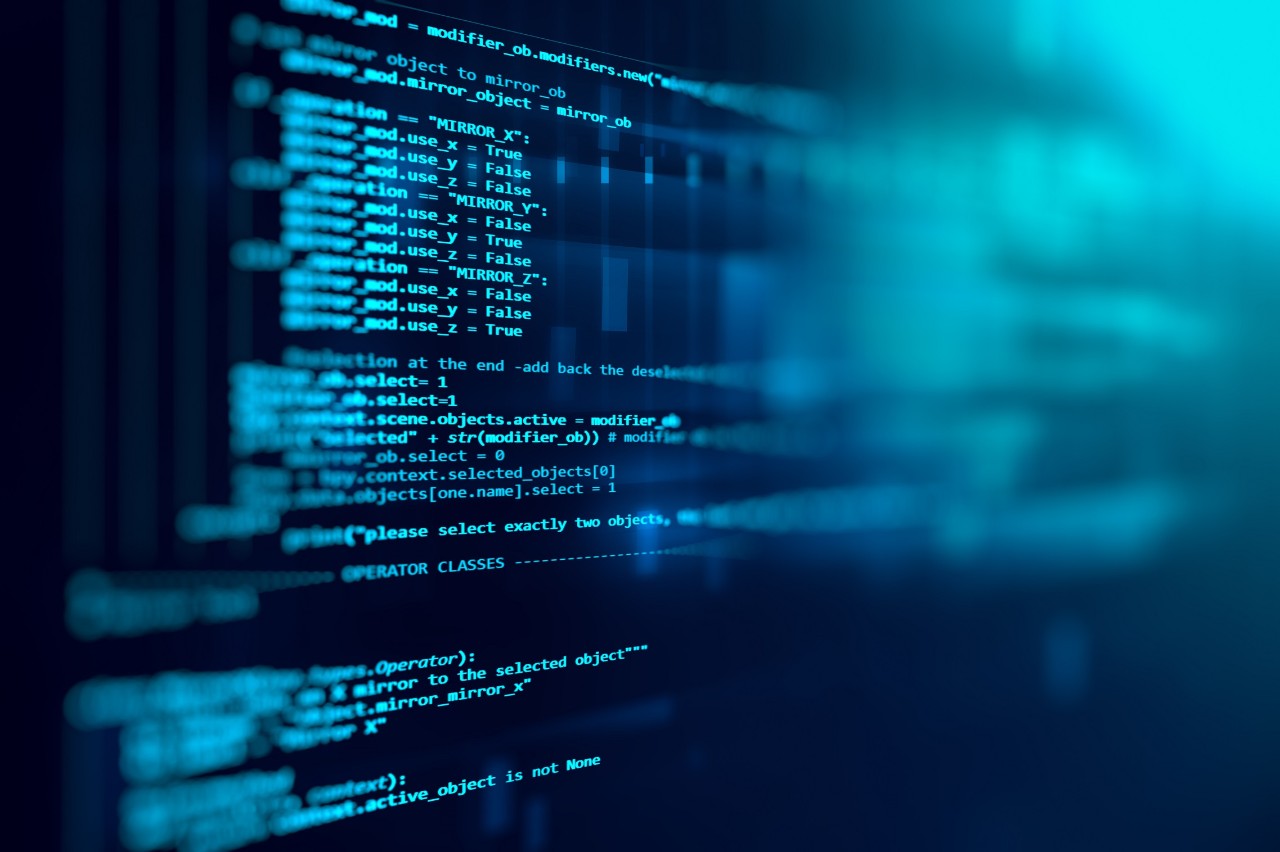 Over the last couple of years, tech giants have been open sourcing their projects so that both the companies, as well as the developer community can benefit from the same.

According to a recent survey, nearly 53% of the companies have open source programmes or have plans to establish them within the next year. The survey also pointed out that nearly 59% of the respondents felt that open source programs are critical to the success of engineering and product teams.

In this article, Analytics India Magazine will feature five of the recently open sourced frameworks for developers:

CameraX: In the recently concluded Google I/O summit, the company announced its new open source Android Jetpack library, CameraX, which makes camera development easier. According to the company, it provides a consistent and easy-to-use API surface that works across most Android devices, with backwards-compatibility to Android 5.0 (API level 21). Previewing image on the display, image analysis with the help of tools like computer vision and machine learning and high-quality image capturing capabilities are some of its features.

Currently, Google is investing in an automated CameraX test lab that can detect a number of camera behaviours across a range of devices and all operating system flavours since Android 5.0 (API level 21).

The Confidential Consortium Framework: Announcing its decision to open source the CCF framework, Microsoft stated that the platform will allow for building a new category of secure and high-scale confidential blockchain networks that can meet the key requirements of the enterprise.

The framework will enable enterprise-ready computation or blockchain networks as it is built on trusted execution environments (TEEs), decentralized systems concepts, and cryptography.

“CCF uses TEEs such as SGX and VSM to enable ledgers that integrate with it to execute confidential transactions with the throughput and latency of a centralized database. Confidentiality and high performance are key requirements of our enterprise customers,” Microsoft said in a blog.

Space Partition Tree And Graph (SPTAG): Is Microsoft’s one of the most advanced AI tools used for Bing’s search algorithms and allows Bing users to take advantage of the intelligence from deep learning models to search through billions of pieces of information, called vectors, in milliseconds.

“BoTorch provides a platform upon which researchers can build and unlocks new areas of research for tackling complex optimization problems,” Facebook said.

BoTorch follows the same modular design philosophy as PyTorch and is capable of improves developer efficiency by utilizing quasi-Monte-Carlo acquisition functions by way of the “re-parameterization trick.”

Pythia: Facebook in the recent past has announced a number of open source frameworks in an attempt to make its development more inclusive and transparent. In May it announced its decision to open source Pythia, it’s deep learning framework that supports multitasking in the vision and language domains. Its features include reference implementations to show how previous state-of-the-art models achieved related benchmark results and to quickly gauge the performance of new models. In addition to multitasking, Pythia also supports distributed training and a variety of datasets, as well as custom losses, metrics, scheduling, and optimizers.