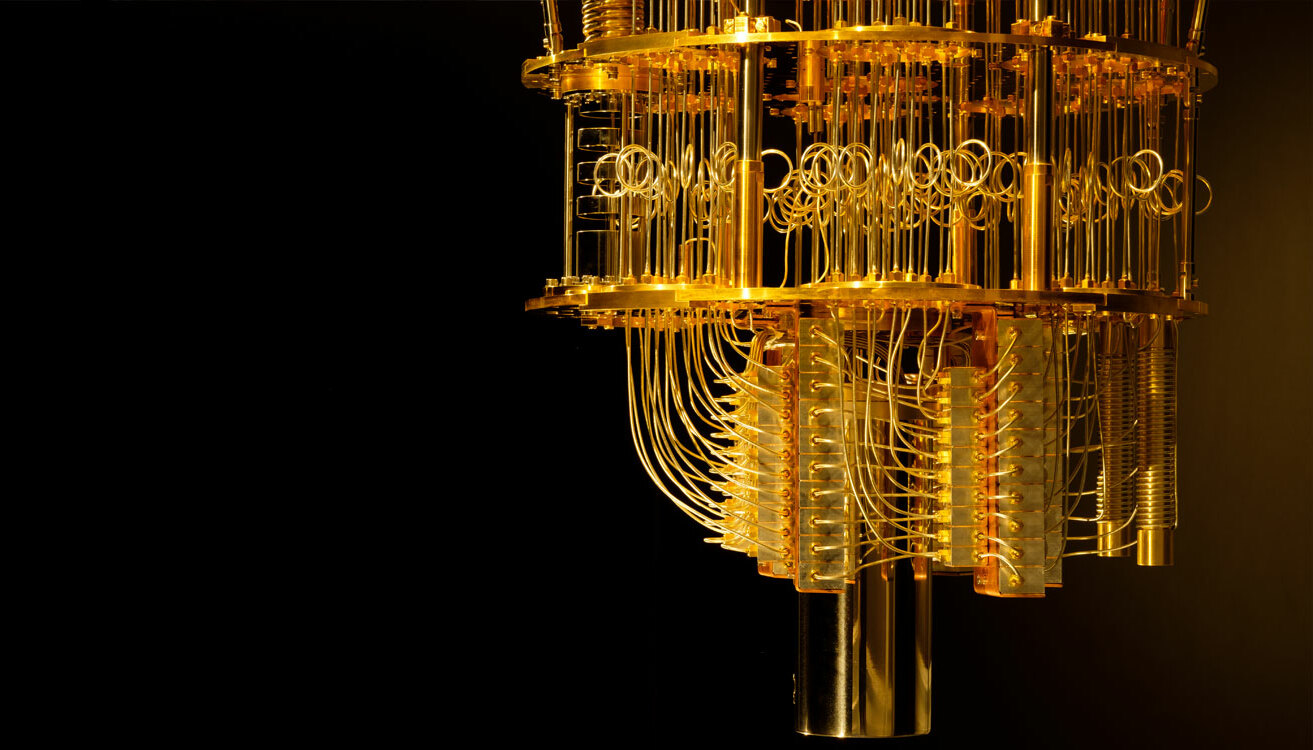 With the exponential growth in computing power, quantum computing is getting ready for its close up. Quantum computers are ideally suited to solving complex problems, which are hard for classical computers but are easy to factor on a quantum computer. Such an advancement creates a world of opportunities, across almost every aspect of modern life.

In fact, Google has recently made headlines proclaiming the achievement of quantum supremacy, where its computers can perform a task that a conventional computer can’t. IBM is also making noise about their supercomputers, which are blazingly fast. However, we often wonder what these things actually do and what are its real-world applications?

In this article, we are going to talk about some of the top quantum computing applications in the real world.

Artificial intelligence and machine learning are some of the prominent areas right now, as the emerging technologies have penetrated almost every aspect of humans’ lives. Some of the widespread applications we see every day are in voice, image and handwriting recognition. However, as the number of applications increased, it becomes a challenging task for traditional computers, to match up the accuracy and speed. And, that’s where quantum computing can help in processing through complex problems in very less time, which would have taken traditional computers thousand of years.

IBM, once said, one of the most promising quantum computing applications will be in the field of computational chemistry. It is believed that the number of quantum states, even in a tiniest of a molecule, is extremely vast, and therefore difficult for conventional computing memory to process that. The ability for quantum computers to focus on the existence of both 1 and 0 simultaneously could provide immense power to the machine to successfully map the molecules which, in turn, potentially opens opportunities for pharmaceutical research. Some of the critical problems that could be solved via quantum computing are — improving the nitrogen-fixation process for creating ammonia-based fertilizer; creating a room-temperature superconductor; removing carbon dioxide for a better climate; and creating solid-state batteries.

Designing and developing a drug is the most challenging problem in quantum computing. Usually, drugs are being developed via the trial and error method, which is not only very expensive but also a risky and challenging task to complete. Researchers believe quantum computing can be an effective way of understanding the drugs and its reactions on humans which, in turn, can save a ton of money and time for drug companies. These advancements in computing could enhance efficiency dramatically, by allowing companies to carry out more drug discoveries to uncover new medical treatments for the better pharmaceutical industry.

The online security space currently has been quite vulnerable due to the increasing number of cyber-attacks occurring across the globe, on a daily basis. Although companies are establishing necessary security framework in their organisations, the process becomes daunting and impractical for classical digital computers. And, therefore, cybersecurity has continued to be an essential concern around the world. With our increasing dependency on digitisation, we are becoming even more vulnerable to these threats. Quantum computing with the help of machine learning can help in developing various techniques to combat these cybersecurity threats. Additionally, quantum computing can help in creating encryption methods, also known as, quantum cryptography.

For a finance industry to find the right mix for fruitful investments based on expected returns, the risk associated, and other factors are important to survive in the market. To achieve that, the technique of ‘Monte Carlo’ simulations are continually being run on conventional computers, which, in turn, consume an enormous amount of computer time. However, by applying quantum technology to perform these massive and complex calculations, companies can not only improve the quality of the solutions but also reduce the time to develop them. Because financial leaders are in a business of handling billions of dollars, even a tiny improvement in the expected return can be worth a lot for them. Algorithmic trading is another potential application where the machine uses complex algorithms to automatically trigger share dealings analysing the market variables, which is an advantage, especially for high-volume transactions.

Improved data analysis and robust modelling will indeed enable a wide range of industries to optimise their logistics and scheduling workflows associated with their supply-chain management. The operating models need to continuously calculate and recalculate optimal routes of traffic management, fleet operations, air traffic control, freight and distribution, and that could have a severe impact on applications. Usually, to do these tasks, conventional computing is used; however, some of them could turn into more complex for an ideal computing solution, whereas a quantum approach may be able to do it. Two common quantum approaches that can be used to solve such problems are — quantum annealing and universal quantum computers. Quantum annealing is an advanced optimisation technique that is expected to surpass traditional computers. In contrast, universal quantum computers are capable of solving all types of computational problems, not yet commercially available.

Currently, the process of analysing weather conditions by traditional computers can sometimes take longer than the weather itself does to change. But a quantum computer’s ability to crunch vast amounts of data, in a short period, could indeed lead to enhancing weather system modelling allowing scientists to predict the changing weather patterns in no time and with excellent accuracy — something which can be essential for the current time when the world is going under a climate change.

Weather forecasting includes several variables to consider, such as air pressure, temperature and air density, which makes it difficult for it to be predicted accurately. Application of quantum machine learning can help in improving pattern recognition, which, in turn, will make it easier for scientists to predict extreme weather events and potentially save thousands of lives a year. With quantum computers, meteorologists will also be able to generate and analyse more detailed climate models, which will provide greater insight into climate change and ways to mitigate it.