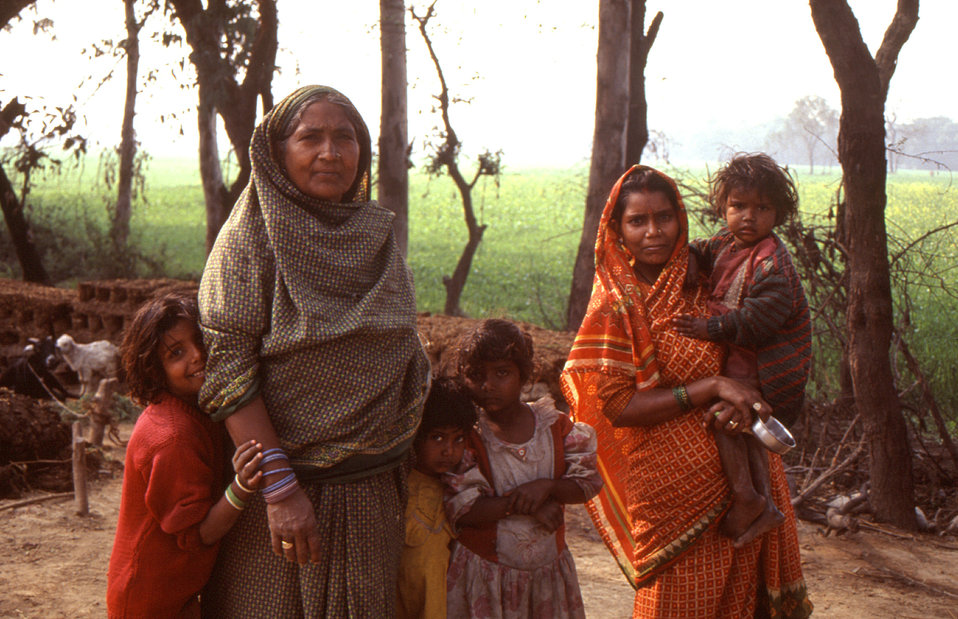 Why Machine Learning Is A Great Career Jump For Physicists

Noting the lack of proper healthcare facilities in India, UK Business Ambassador Sir Malcolm Grant, said that the British government is in talks with the Indian government regarding the same. Sir Grant especially emphasised the use of artificial intelligence, robotics and big data to provide healthcare solutions in the remote parts of the country, a report said.

Sir Grant, who is the former chairman of England’s National Health Service, was in Bengaluru earlier this week. “There are difficulties to reach remote places in Karnataka. Using technology and robotics, we have been successful in diagnosing and performing robotic surgeries pertaining to dermal and pregnancy-related issues and we wish to bring the same in India, and specifically Karnataka,” he told a leading daily.

According to the Confederation of British Industry (CBI), between 2000 and 2018, total FDI which flowed into India from all channels from the UK was around $50.57 billion. Of this, the UK directly invested $26.09 billion in India — increasing its investment by $847 million between 2017 and 2018 – representing 7% of all foreign direct investment (FDI) into the country.

Close to 38% of British companies made new investments in India in 2017. Whilst it is no longer the largest G20 investor in India – Japan narrowly overtook the UK – it is substantially ahead of Germany and France, who only contribute 3% and 2% in FDI respectively.

Why Machine Learning Is A Great Career Jump For Physicists