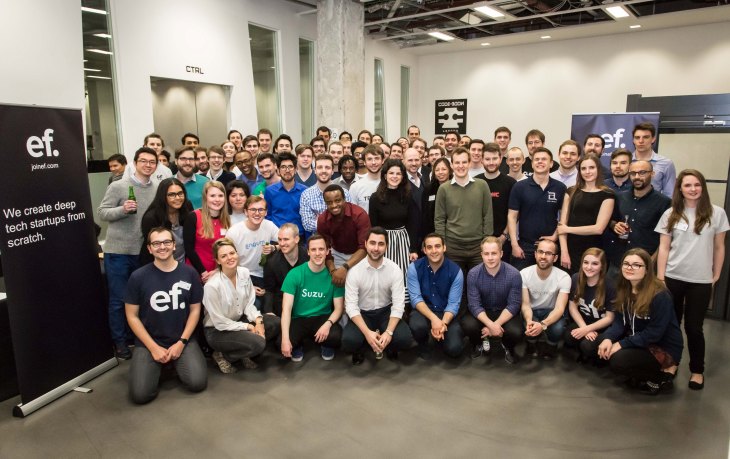 The company which helps individuals build globally important company announced that it has established a cohort of  50 founders, in an attempt to help them find co-founders, work on ideas and build startups. They will also receive a sum of $2000 as a monthly stipend during the process of finding a co-founder and developing startup ideas in the first three months.

The final list of cohort founders was selected from a list of 900 applicants after a round of interview and shortlisting. Of the chosen candidates, 30% have PhDs across various science and technology streams like aerospace, neuroscience, machine learning, electrical engineering, the company said in a statement.

Speaking about the development, Esha Tiwary, General Manager of Entrepreneur First, India, said, “We have remarkable talent available in India. Through Entrepreneur First, we are trying to change the narrative for ambitious people in India who have thus far hesitated to start companies due to several reasons such as lack of a co-founder, no big idea, job security.”

Apart from providing stipend, Entrepreneur First will also invest in the selected companies mentor the startups pitch their startup ideas to the company’s investor community to raise seed funding.

How This Delhi-based Startup Uses AI To Redefine Corporate Wellness

Established in 2011 in London, Entrepreneur First has created over 200 companies globally and has helped raise $350 million from investors for its incubated companies. EF has an alumni base of 1200 people across London, Paris, Berlin, Hong Kong, Singapore. India is its new sixth location.