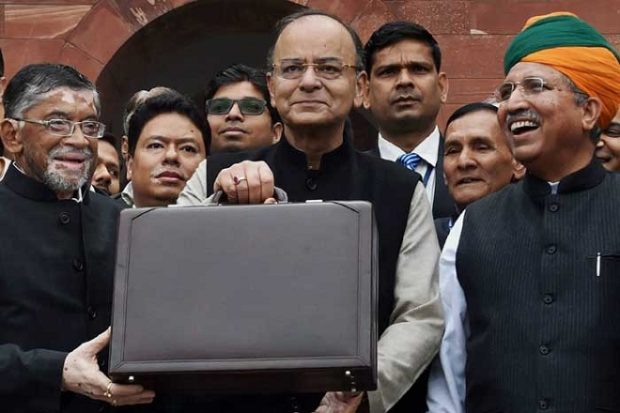 At a time when Artificial Intelligence (AI) has become a part of everyday political discourse as well – AI, and robotics found its way in the Union Budget 2018 with Union Finance Minister Arun Jaitley announcing a national program under Niti Aayog that would direct research efforts in new-age technologies. Here’s another news – in order to create a new category of jobs, Jaitley earmarked an initial ₹100 crore for cyber physical systems (CPS) under the Department of Science & Technology.

“Cyber and physical systems have great potential to transform not only innovation ecosystem but also our economies. To invest in research, training and skilling in robotics, artificial intelligence, digital manufacturing, big data analysis, quantum communication and IoT, Department of Science & Technology will launch a mission on cyber physical systems to support establishment of centres of excellence. I have doubled the allocation on Digital India program to ₹3,073 crore in 2018-19,” said Jaitley.

Let’s encapsulate the slew of announcements made in Union Budget 2018:

Scientific community in India is not happy with research funding: Even before the Union budget was tabled, more than 2,000 scientists and educators had submitted a petition to PM Narendra Modi, urging the government to increase financial support to science and technology to 3 per cent, education to 10 per cent of the country’s GDP. However, the recent cash support falls well below the 3 per cent demand and hovers around the 0.8 per cent mark of GDP.

According to a statement from Soumitro Banerjee, general secretary of the advocacy group Breakthrough Science Society: “The scientific community of India feels let down by the budget presented today, as none of the real necessities has been addressed. There have been only marginal increases in the outlays on science, technology and education.”

Was the Union Budget lacklustre for Science?

Was the budget a game-changer for the scientific community? Let’s have a look: 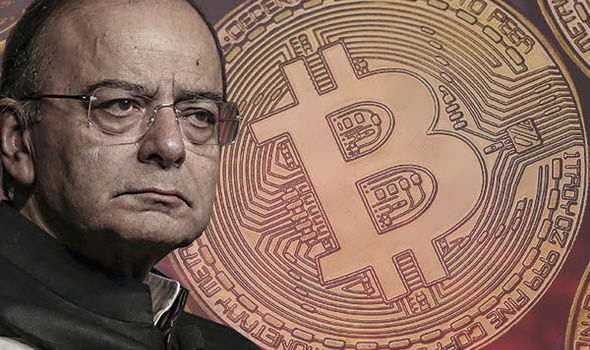 How IoT And ERP Are A ‘Power Couple’: Oracle’s Abhimanyu Prabhavalkar Explains

5 Instances Where PM Narendra Modi Championed The Power Of Data